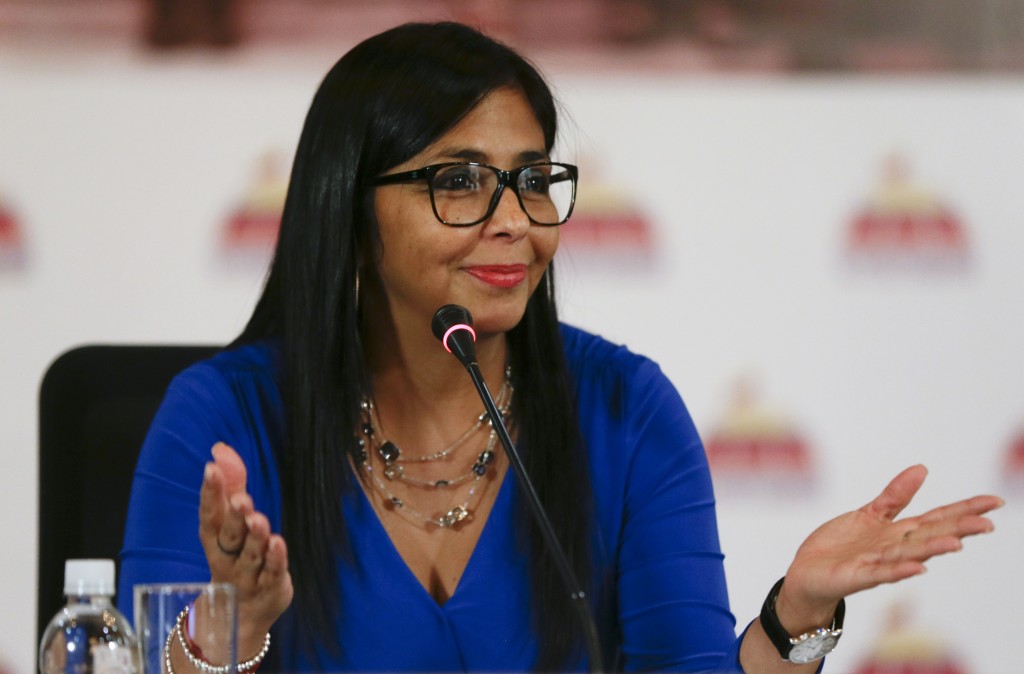 Foro Penal director Alfredo Romero said 36 prisoners had been released over the weekend, including some who were never convicted.

National constituent assembly president Delcy Rodriguez had several of the prisoners escorted into a government chamber Saturday before she lectured them and wished them a merry Christmas. She announced that a total of 80 prisoners had been under review for release.

Activists and foreign leaders have accused President Nicolas Maduro's government of using harsh tactics and the threat of imprisonment to control opposition protesters.