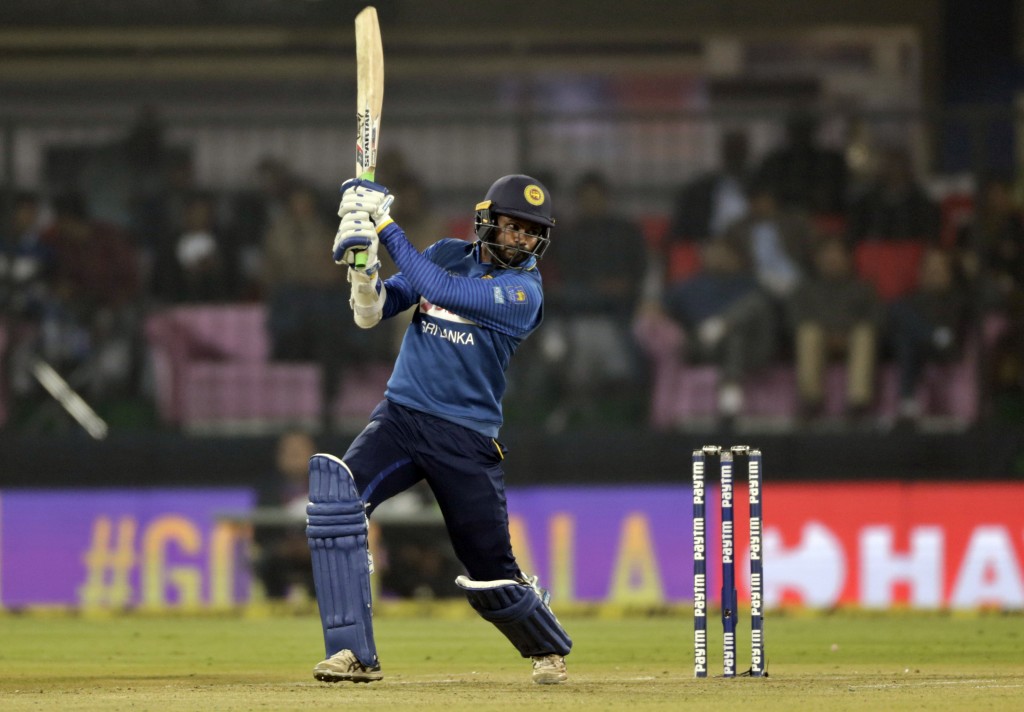 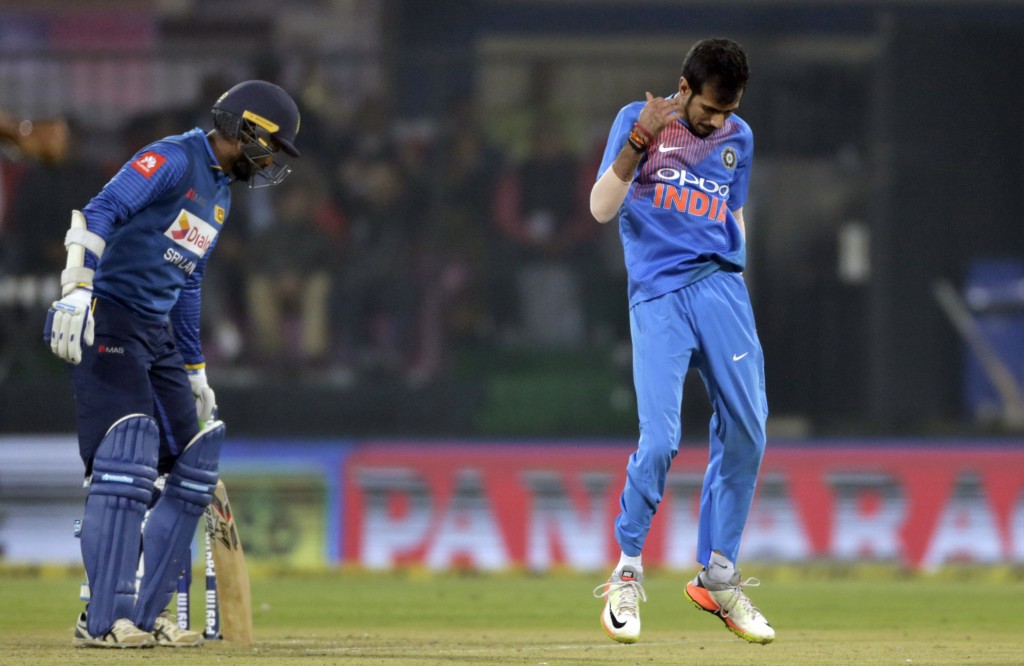 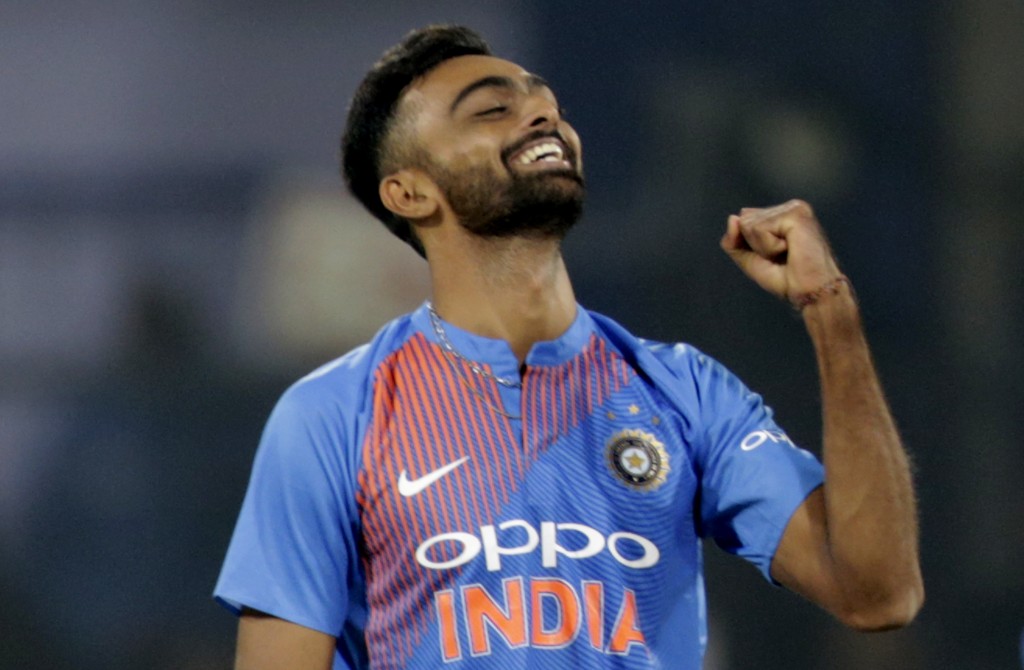 MUMBAI, India (AP) — India won the toss and opted to field first in the third and final T20 against Sri Lanka in Mumbai on Sunday.

The hosts already have an unassailable 2-0 lead in the three-match series, after winning the first T20 in Cuttack by 93 runs and the second in Indore by 88 runs.

India will be gunning for a first clean-sweep in a bilateral T20 series against Sri Lanka.

They have made two changes by resting leg-spinner Yuzvendra Chahal and pacer Jasprit Bumrah. In their place are pace bowler Mohammed Siraj and off-spin all-rounder Washington Sundar, who is making his T20 debut.

Sri Lanka has already lost the test series 1-0 and the ODI series 2-1.

The visitors also made two changes. Danushka Gunathilaka comes in for the injured Angelo Mathews while Dasun Shanaka plays ahead of Chaturanga de Silva.

The pitch at the Wankhede Stadium is a high-scoring one in the T20 format. Dew is expected to play a role later in the evening.