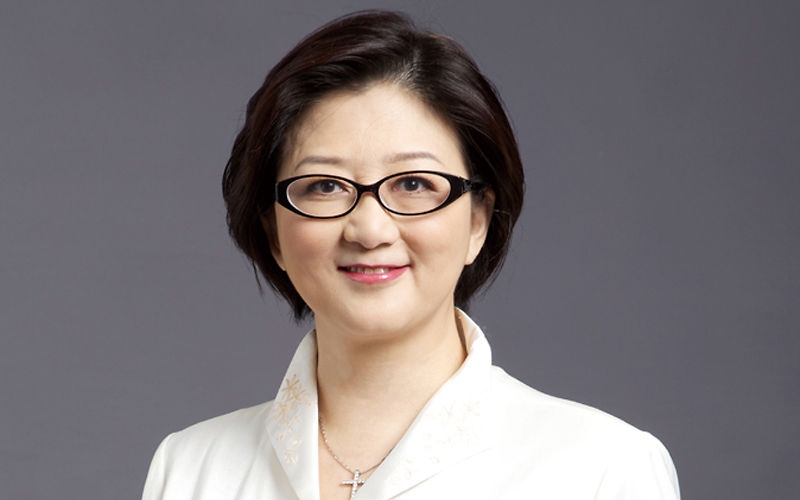 Former Legislator Joanna Lei (雷倩) will take the helm as chairwoman of the National Women's League (NWL) following a standing committee decision reached Sunday, according to the league's lawyer.

Chang Quan-hsuan (張菀萱) said the move came in the wake of receiving an order from Ministry of the Interior (MOI) to remove Cecilia Koo (辜嚴倬雲) as chairwoman.

It was undecided if negotiations will take place with the ministry and the Ill-gotten Party Assets Settlement Committee, said Chang.

Lei, 59, daughter of a navy vice admiral, was elected to the Legislature in 2004 for a three-year term, where she took an interest in domestic laborers and migrant workers.

Lin Ching-chi (林清淇), head of the MOI's Department of Civil Affairs, said that if the NWL is willing to continue with the original deal, the MOI will be happy to resume talks, but time is limited, as the Ill-gotten Party Assets Settlement Committee will meet Tuesday to decide if the NWL is an organization affiliated with the opposition party Kuomintang (KMT).

Talks lasting up to nine hours were conducted Wednesday between the MOI, the NWL and the Ill-gotten Party Assets Settlement Committee to make the league and its financial sources more transparent, but the negotiations crashed to a halt Friday when the NWL announced that it would not sign a deal the three parties had previously agreed to.

The MOI Friday then ordered the NWL to remove Koo and her deputy, Yeh Chin-fong (葉金鳳), within 10 days after it refused to sign a contract to donate its assets to the national coffers and submit to public oversight.

The NWL has come under scrutiny because of allegations that it illegally profited from close ties to the KMT and the former KMT-led government in Taiwan, which is currently being investigated by the Ill-gotten Party Assets Settlement Committee.

The NWL was established in 1950 by former first lady Soong Mei-ling (宋美齡) with its officials mainly comprised of the wives of important military figures.

The original purpose of the league was to unite the nation's women to take care of military dependents so that the soldiers on the frontline could concentrate on their duties without having to worry too much about their families.