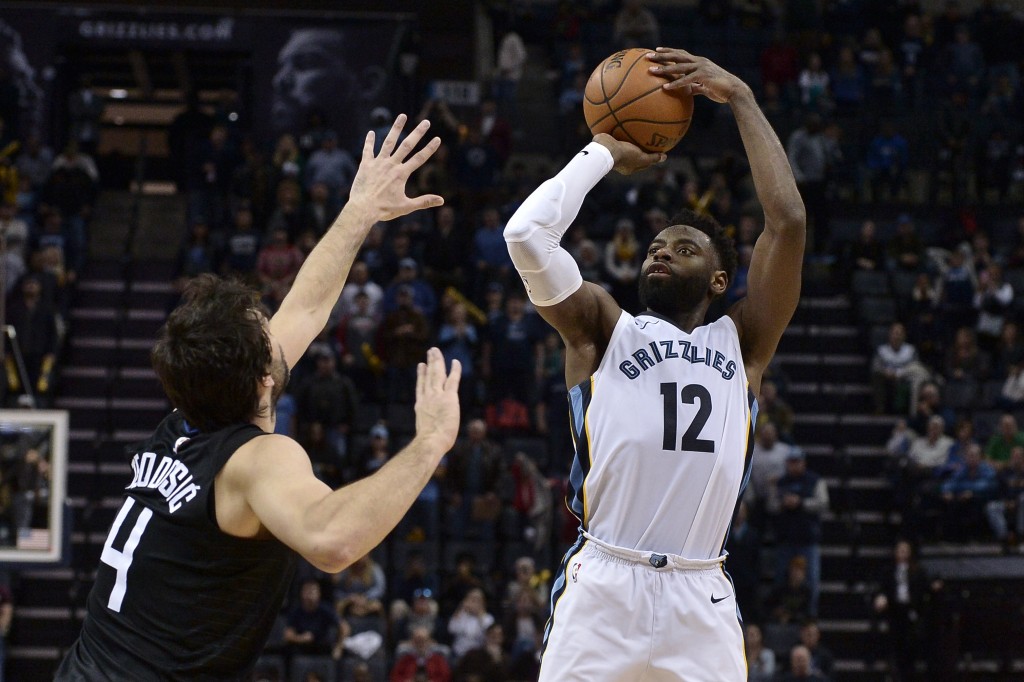 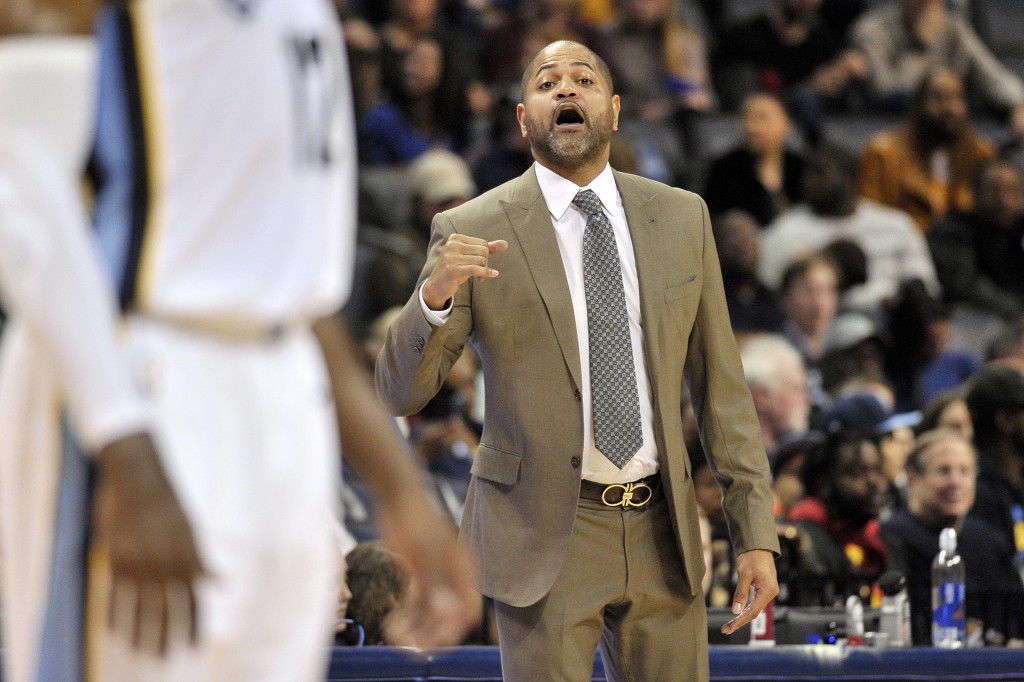 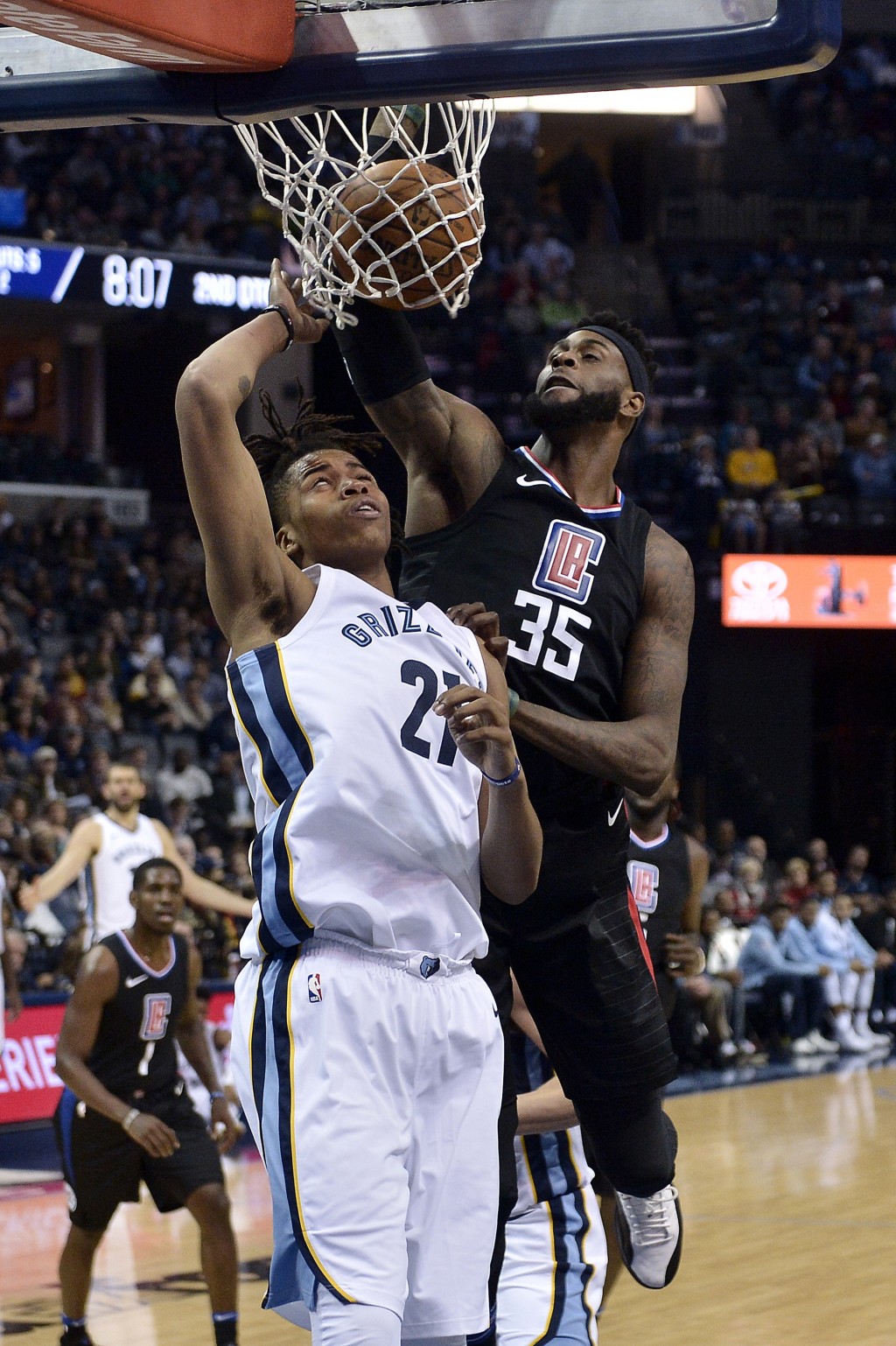 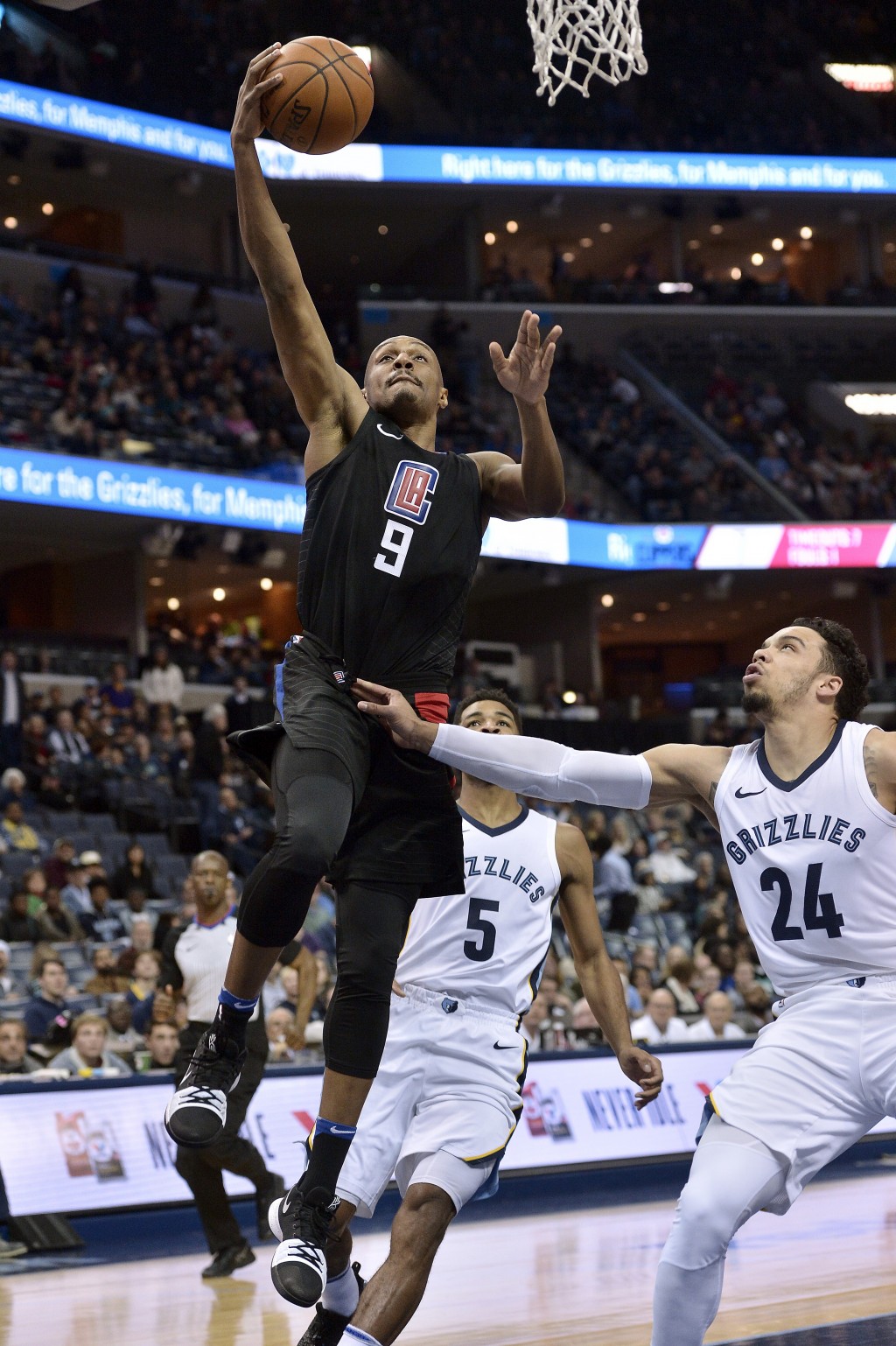 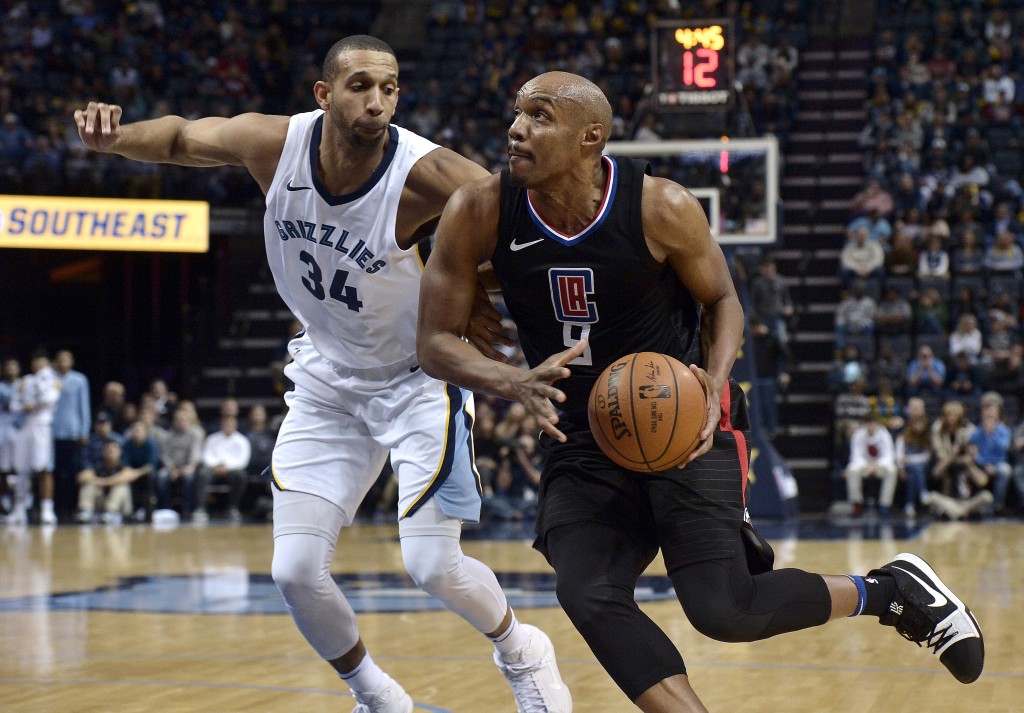 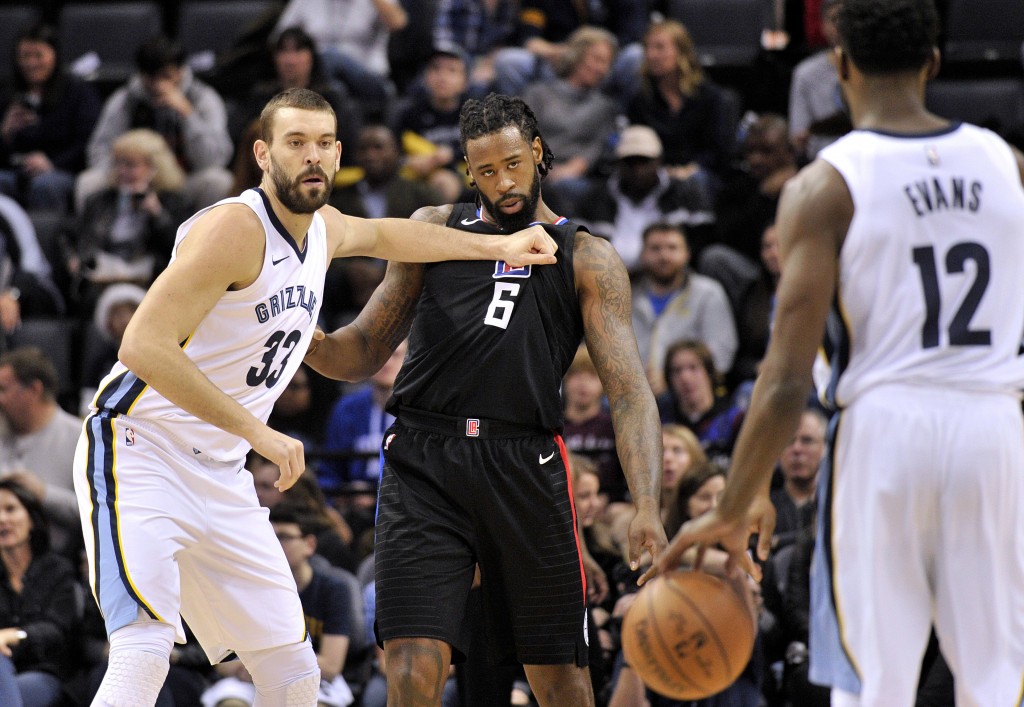 MEMPHIS, Tenn. (AP) — Tyreke Evans scored 30 points, Marc Gasol had 17 points and a season-high 15 rebounds and the Memphis Grizzlies snapped a three-game losing streak with a 115-112 victory over the Los Angeles Clippers on Saturday night.

The Clippers had the ball with a chance to tie in the closing 21 seconds, but a tough Memphis defense forced a bad pass from Lou Williams. Evans ran the ball down in the backcourt as the horn sounded.

Austin Rivers had 38 points, his second straight game setting a career high, while Williams finished with 36. But no other Clippers player reached double figures. DeAndre Jordan, the league's leading rebounder, had 18 boards.

Memphis had its largest lead of the game with 5 minutes left, 109-93, before Rivers and Williams began chipping into the advantage. Eventually, the guards helped craft a 19-6 run, pulling the Clippers within 115-112 with 1:00 left. After a couple missed attempts by Memphis, Clippers coach Doc Rivers called timeout with 21 seconds left. But Los Angeles never got off a shot in the ensuing possession.

Memphis has struggled at times in the third quarter, letting opponents pull away to big leads. This time, the Grizzlies were able to extend their lead to 12 in the latter stages of the third. Memphis carried a 90-81 lead into the final frame.

Clippers: Los Angeles fell to 6-12 on the road. ... The Clippers, as they have been in recent games, were without F Blake Griffin, G Patrick Beverley, F Danilo Gallinari and F Wesley Johnson. That represents an average of 56.1 points per game on the injured list. ... Jordan reached double figures in rebounds for the 20th time this season.

Grizzlies: The 63 first-half points were two short of Memphis' season high for a half. ... Gasol played after being listed as doubtful before the game with left hip soreness. ... Evans has scored at least 20 points in 15 games this season. ... Gasol's 15 rebounds were one short of his career-best 16 against the Pelicans on Jan. 16, 2015.

Grizzlies: Play the Suns in Phoenix on Tuesday.