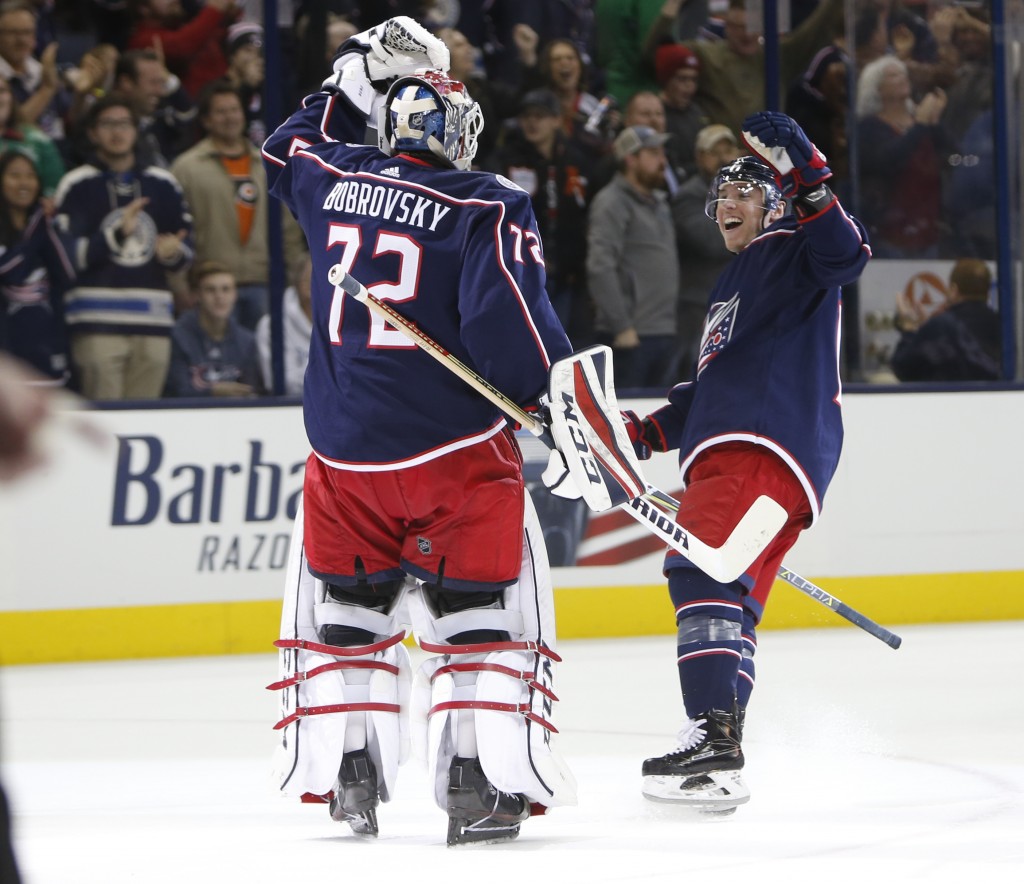 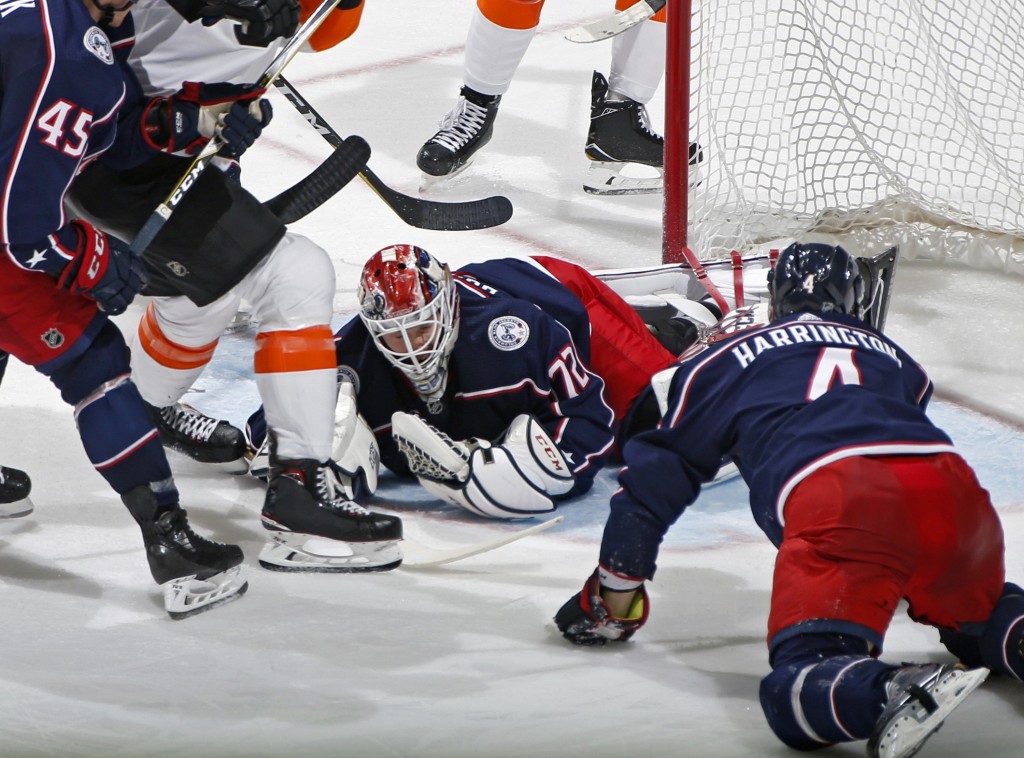 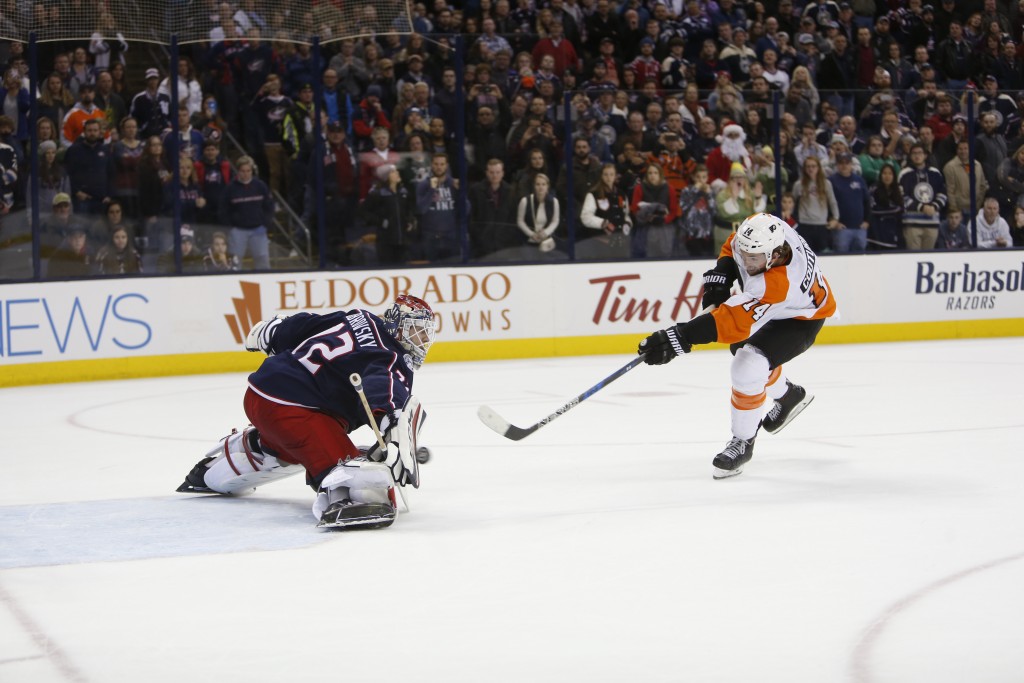 It was Columbus' 11th consecutive home victory over Philadelphia dating to 2008. Sergei Bobrovsky stopped 30 shots for his 20th win.

The Flyers dropped their second in a row and third in the past four games. Brian Elliott made 35 saves.

Columbus jumped in front on Seth Jones' seventh goal of the season at 17:08 of the first period. Philadelphia was whistled for too many men on the ice and Jones sent a shot through traffic for the power-play score.

The Flyers tied it in the second. Defenseman Ivan Provorov trailed the rush and scored off a shot from above the left circle for his fifth at 3:56.

Philadelphia dominated puck possession in the second, and Jakub Voracek appeared to put the Flyers ahead 2-1 with 1:39 left. But the goal was waved off for a high stick.