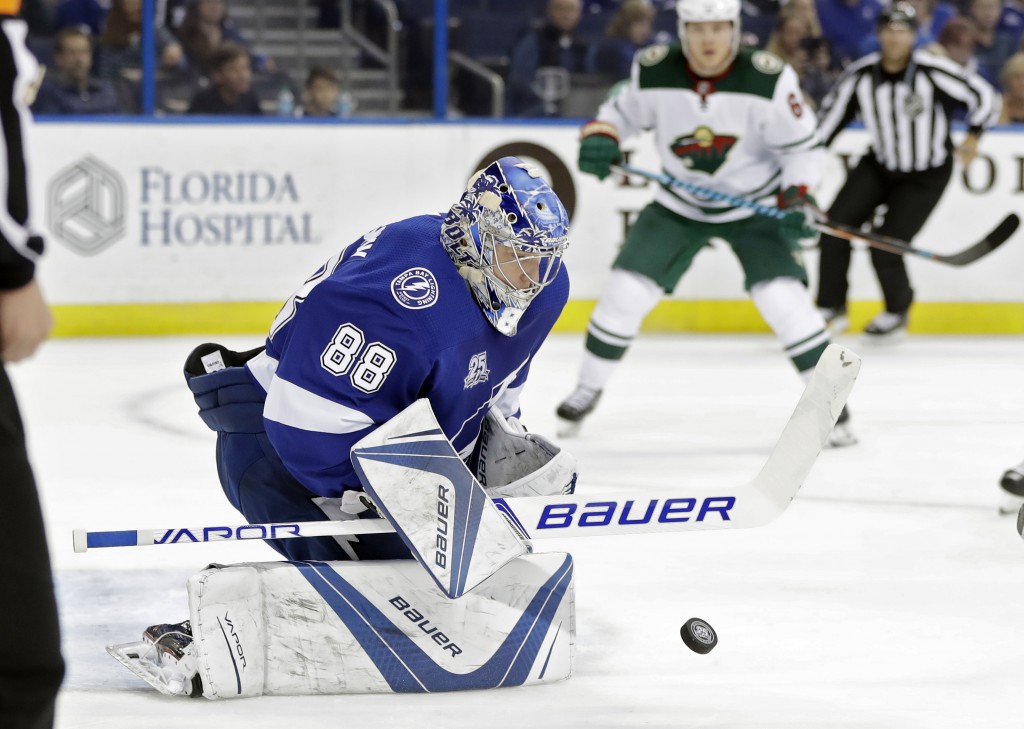 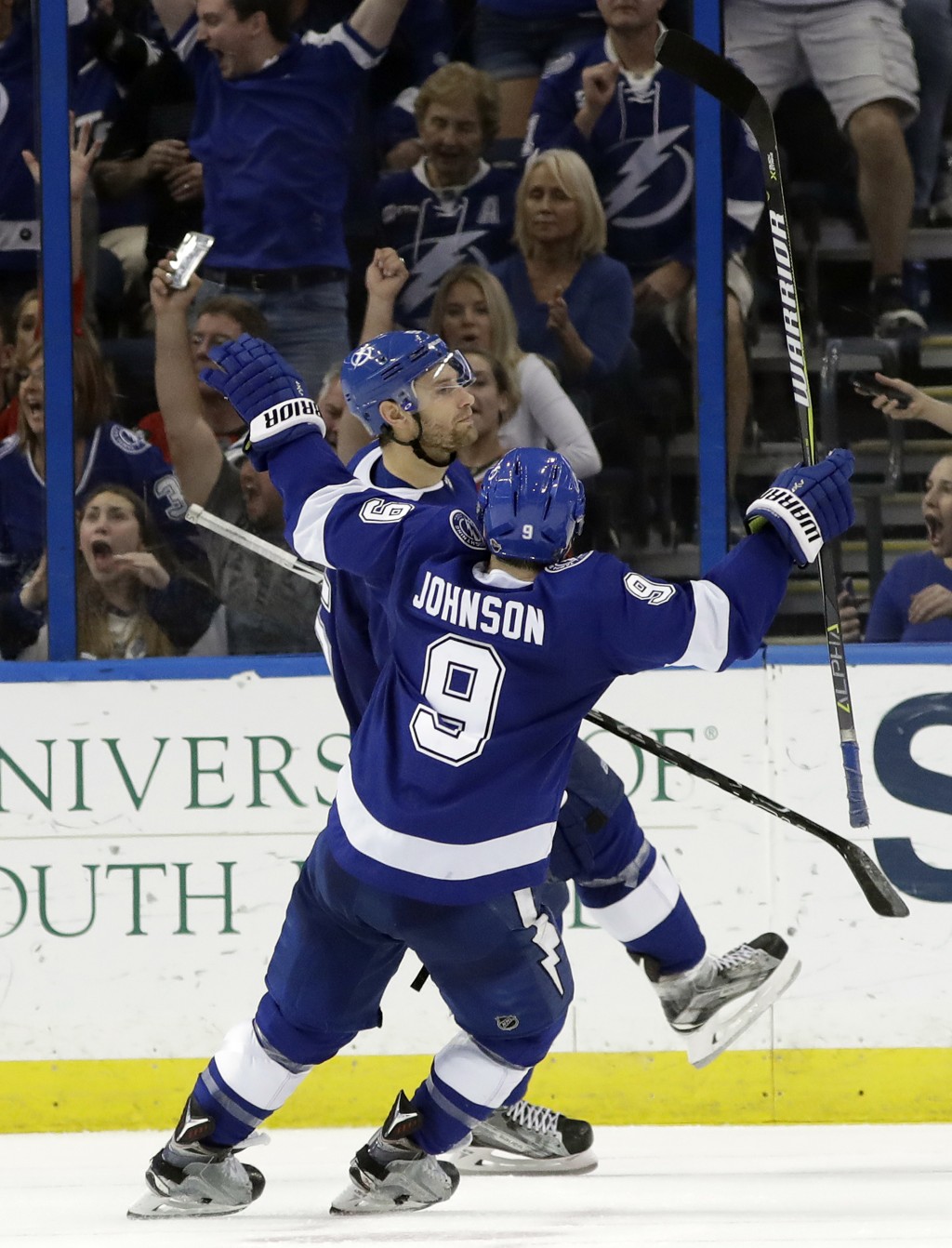 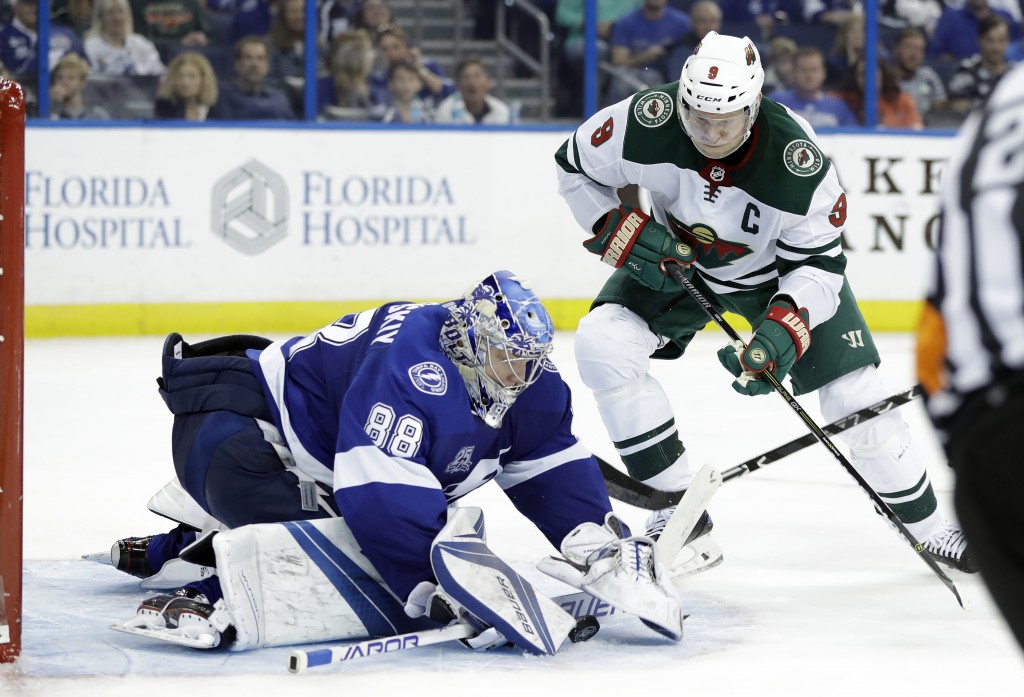 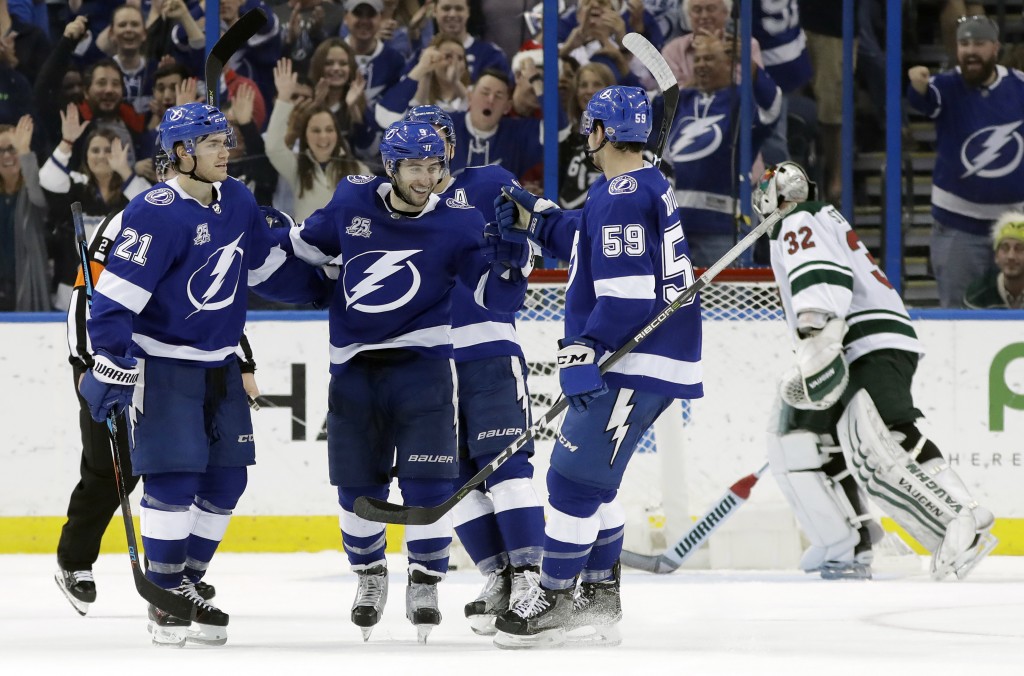 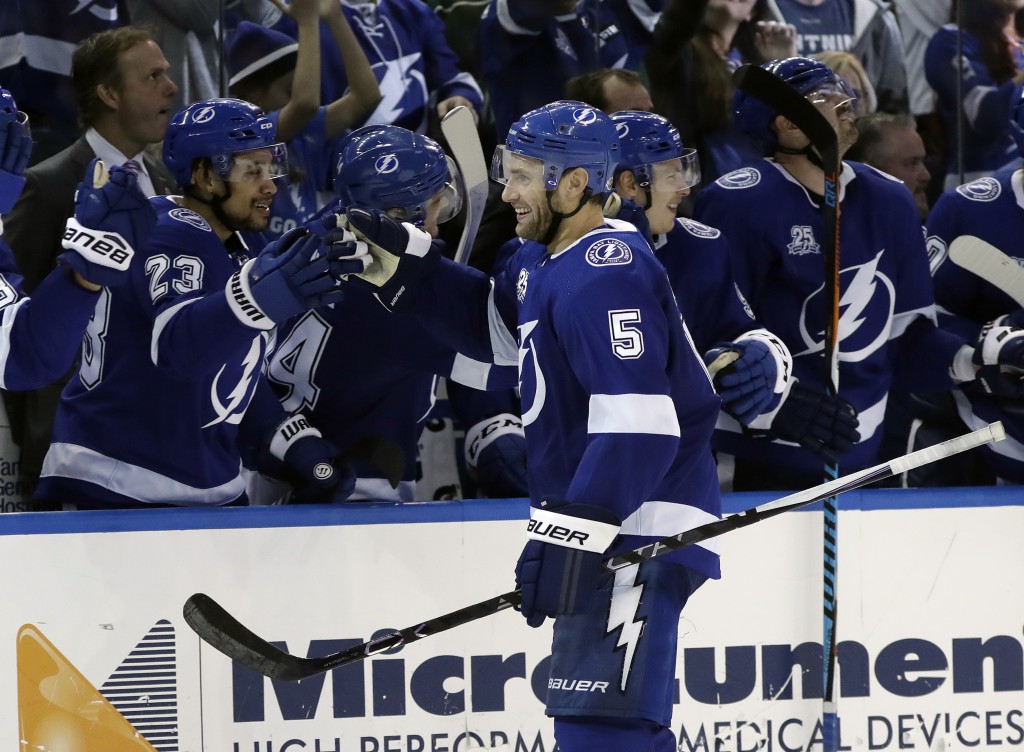 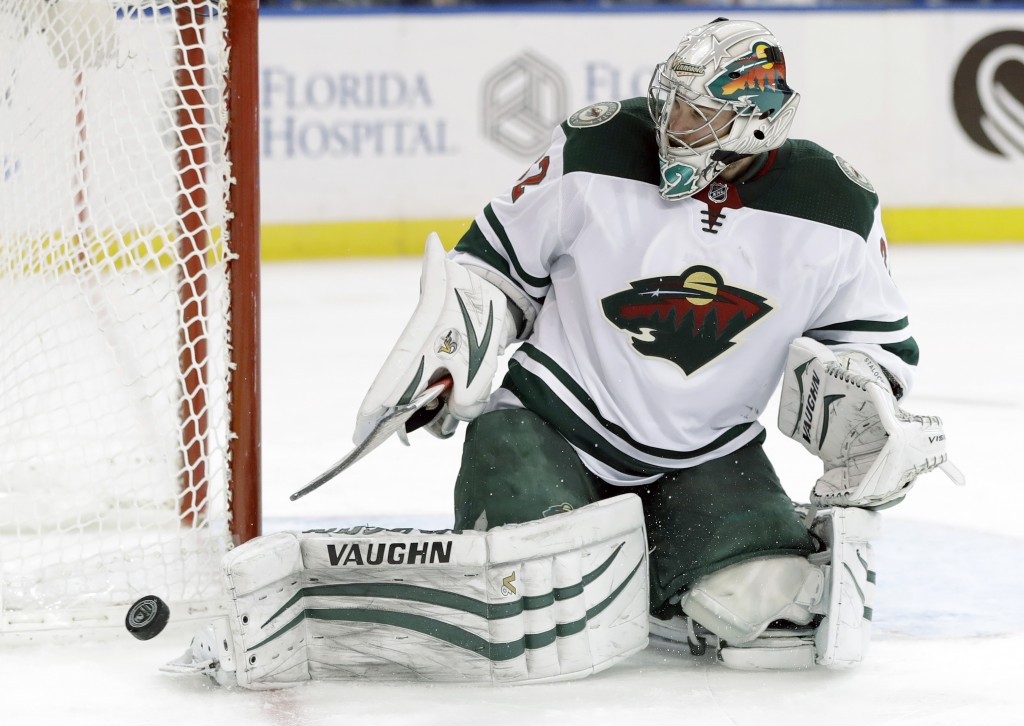 Girardi made it 1-0 by redirecting Brayden Point's pass behind goalie Alex Stalock. Tyler Johnson scored 52 seconds later on a shot from the right circle, and Nikita Kucherov scored into an empty net with 53 seconds left.

Stalock made 28 saves, and Minnesota lost for the second straight night after falling 4-2 to Florida on Friday.

Vasilevskiy's fourth shutout of the season gave him an NHL-leading 23 victories.

Tampa Bay has scored at least three goals in 10 straight games, including nine victories. The Lightning have won seven straight at home.

Minnesota came up empty on five power-play opportunities and Tampa Bay four through two periods. Both teams finished 0 for 6 with a man advantage, including a 1:09 stretch midway through the third period when the Lightning failed to record a shot on goal with two extra skaters.

NOTES: The Lightning have won five straight home games in the series, limiting the Wild to five goals in that span. ... D Ryan Suter played his 200th consecutive game for Minnesota. ... Cedric Paquette started at center for Tampa Bay in his 200th NHL game.