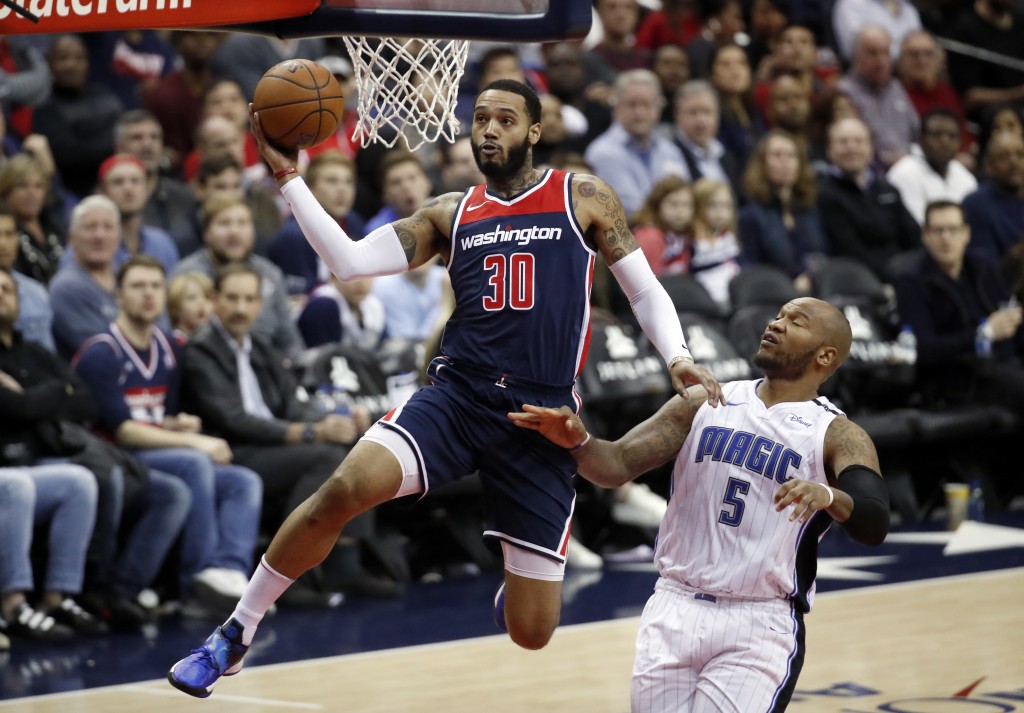 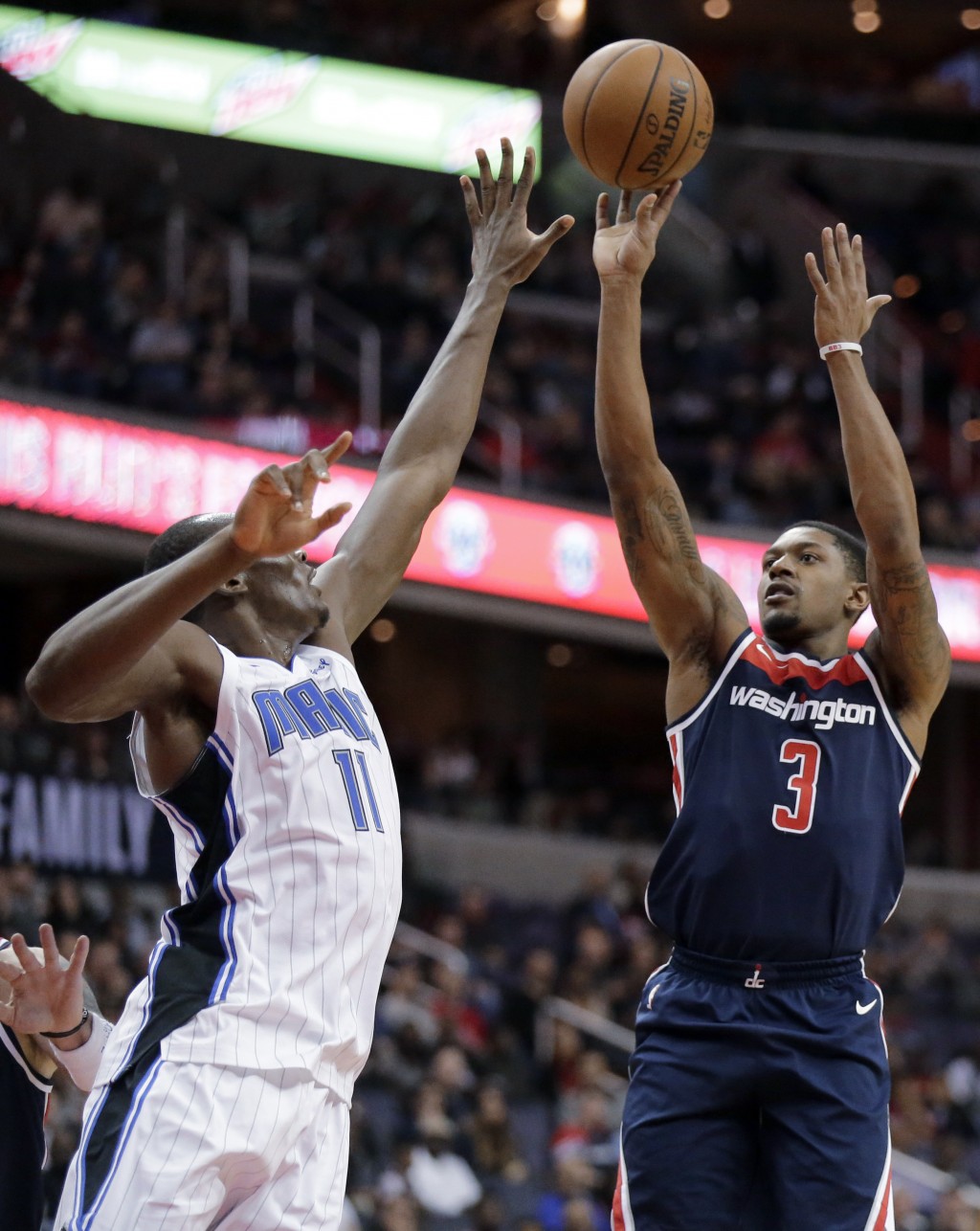 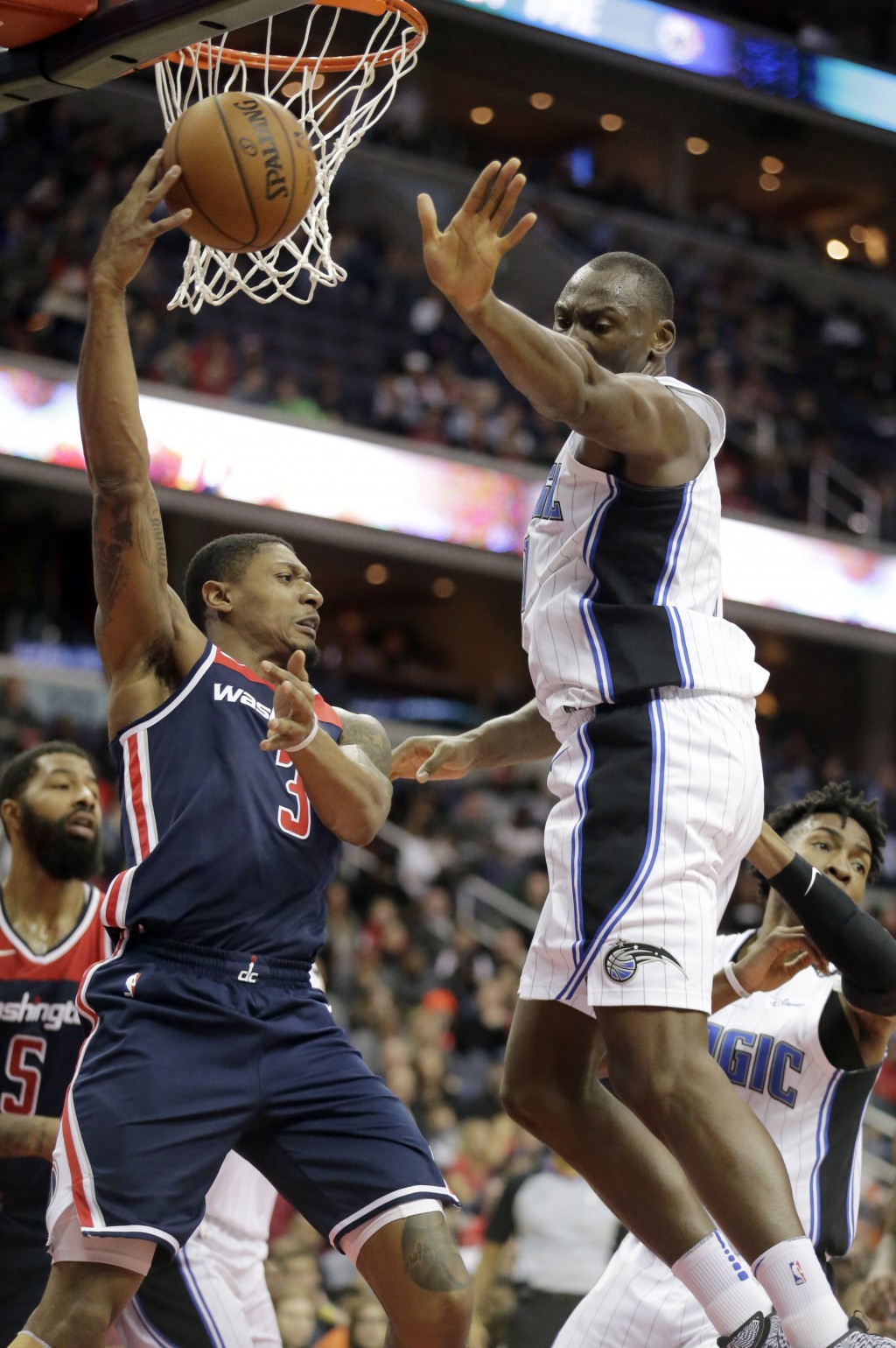 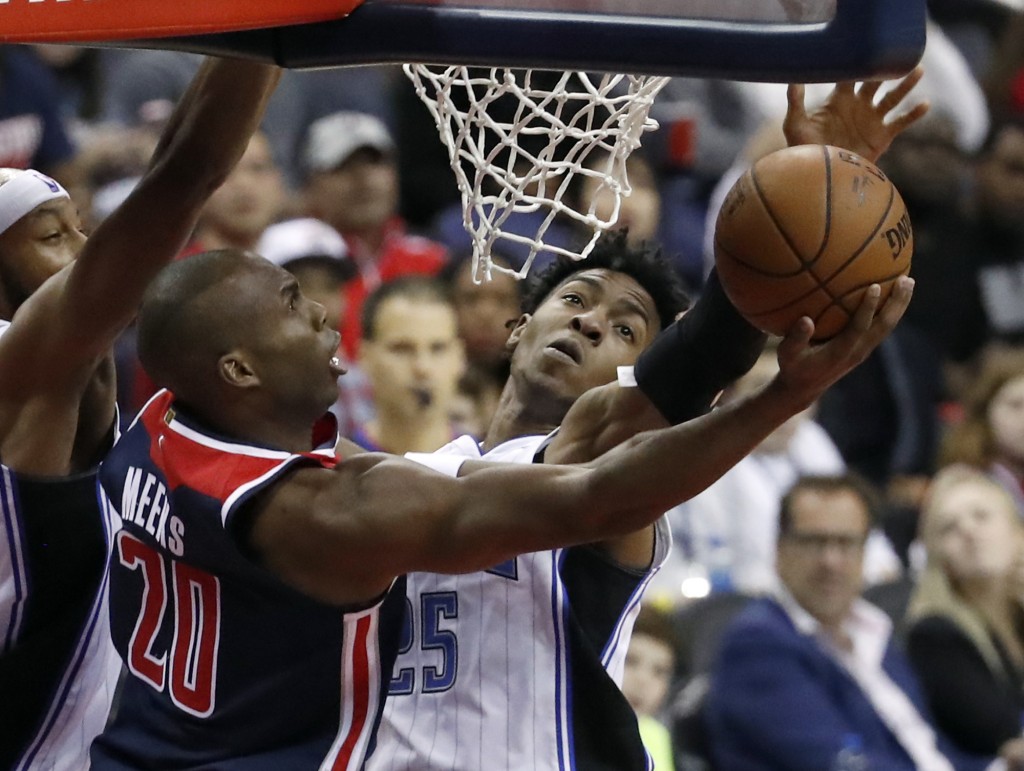 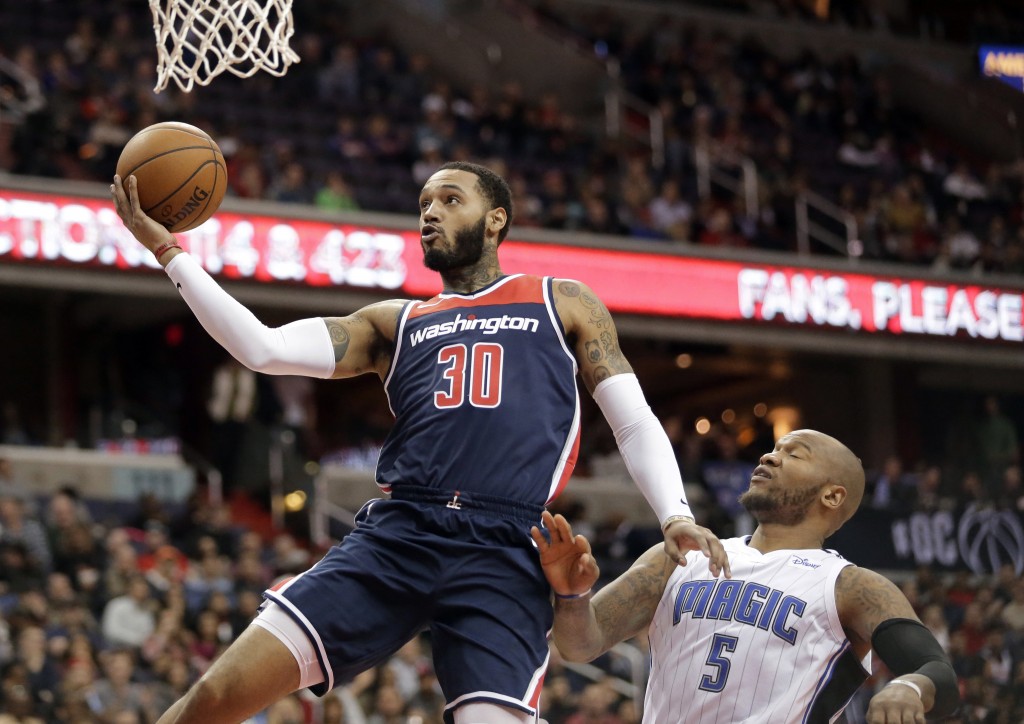 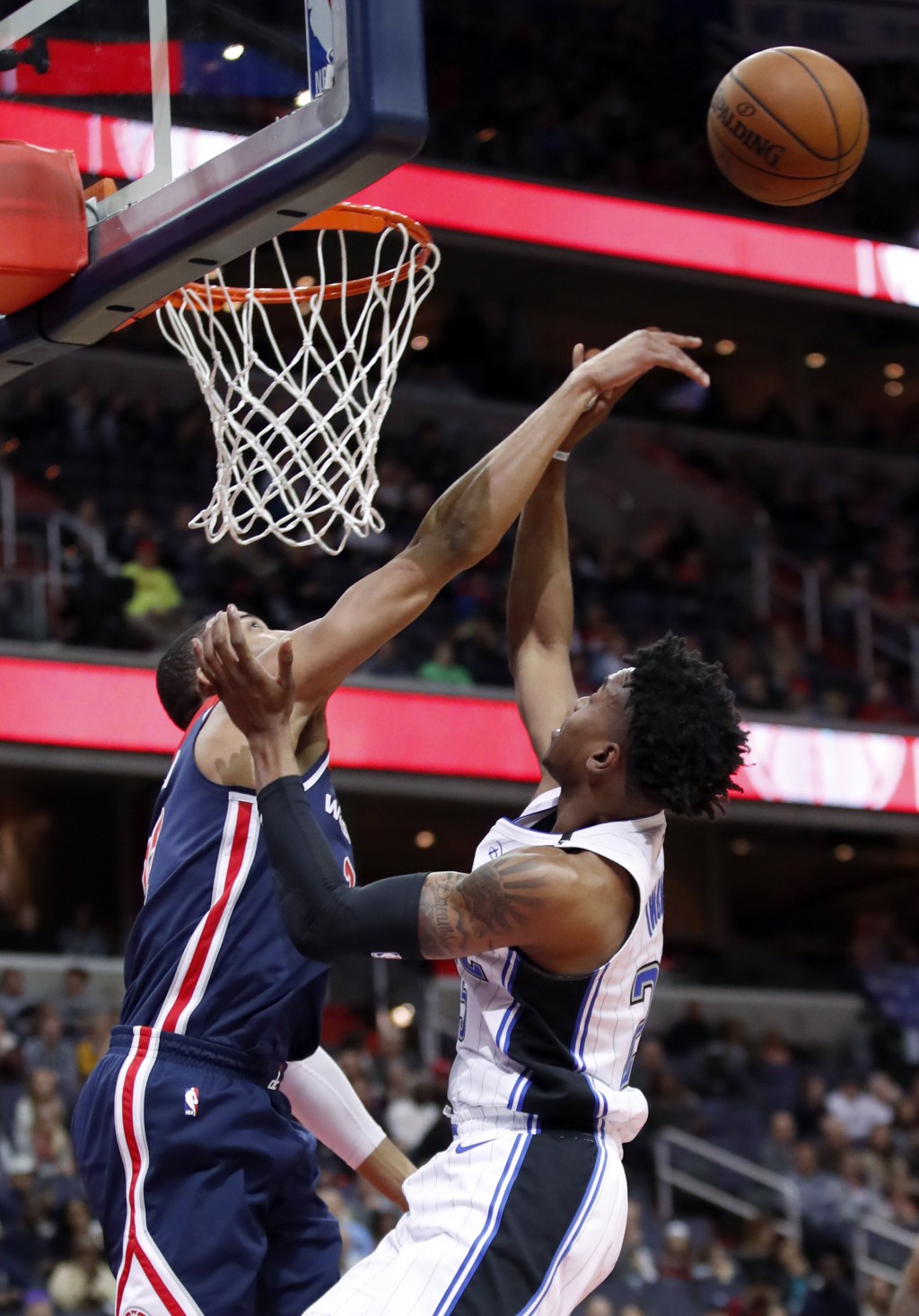 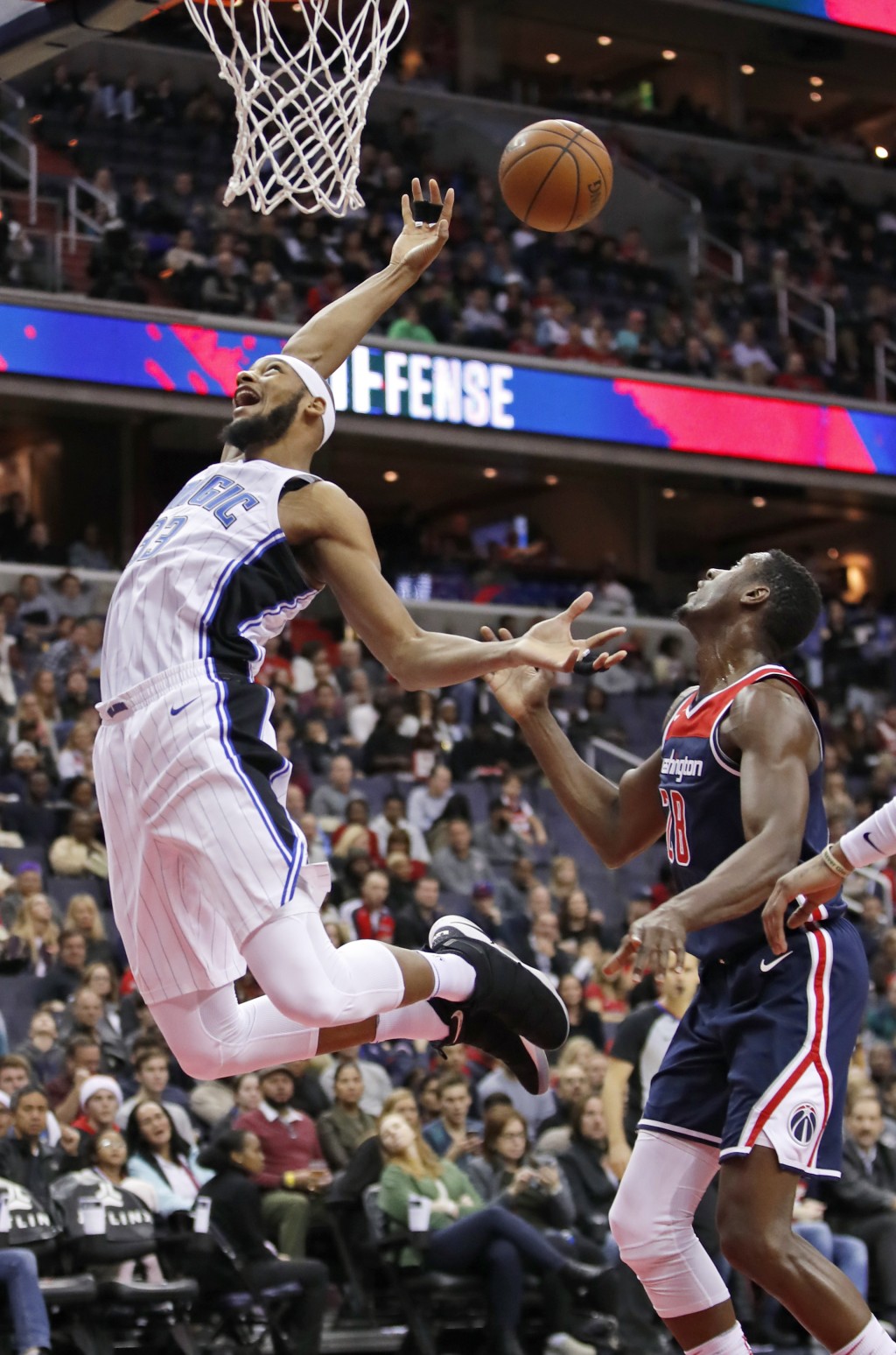 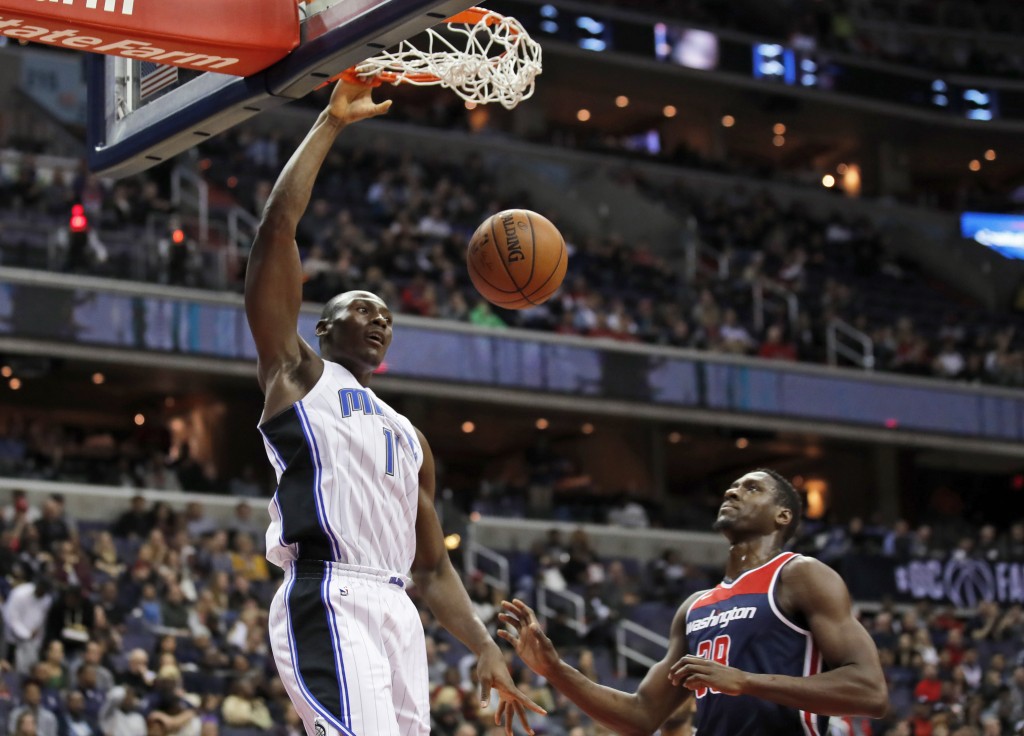 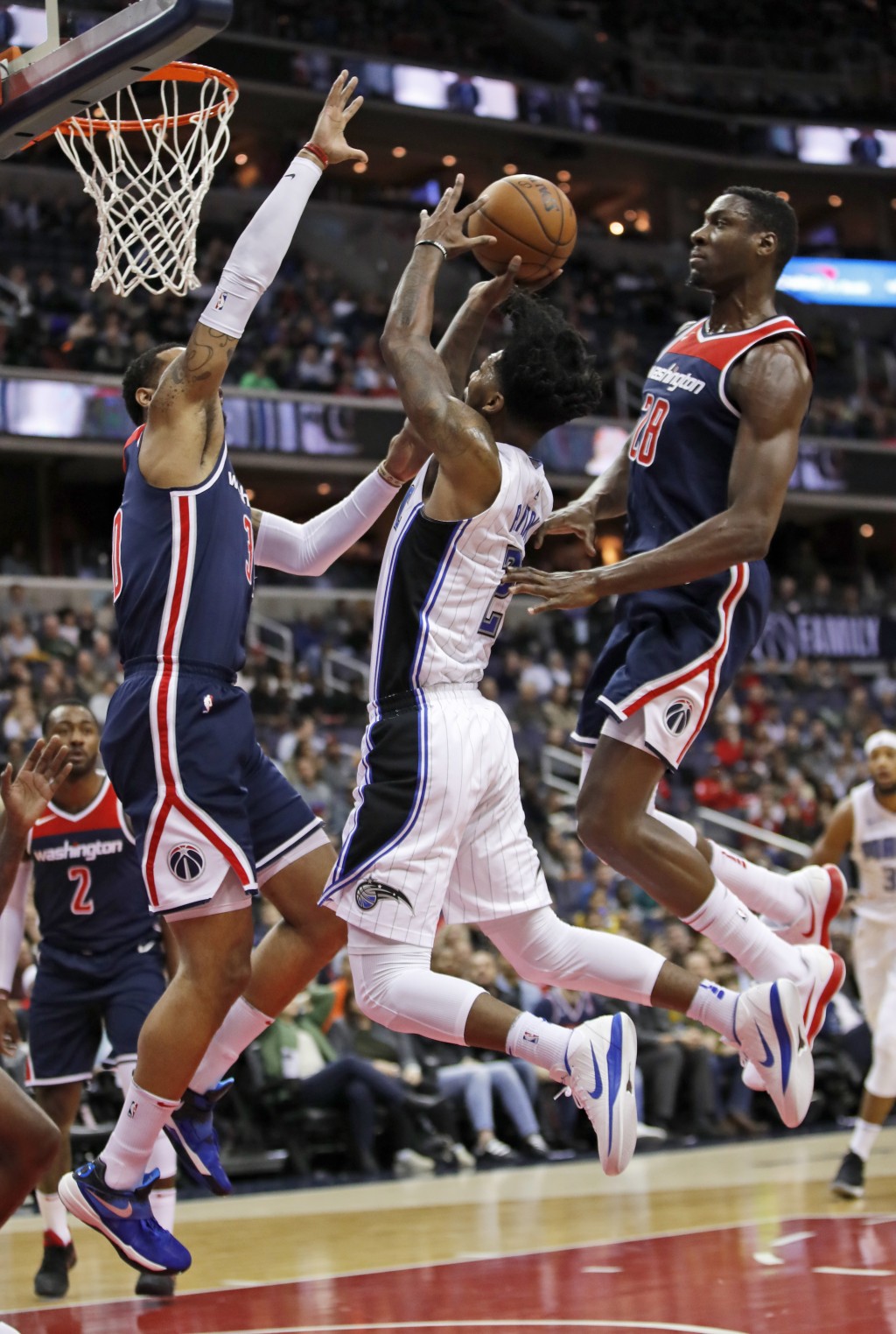 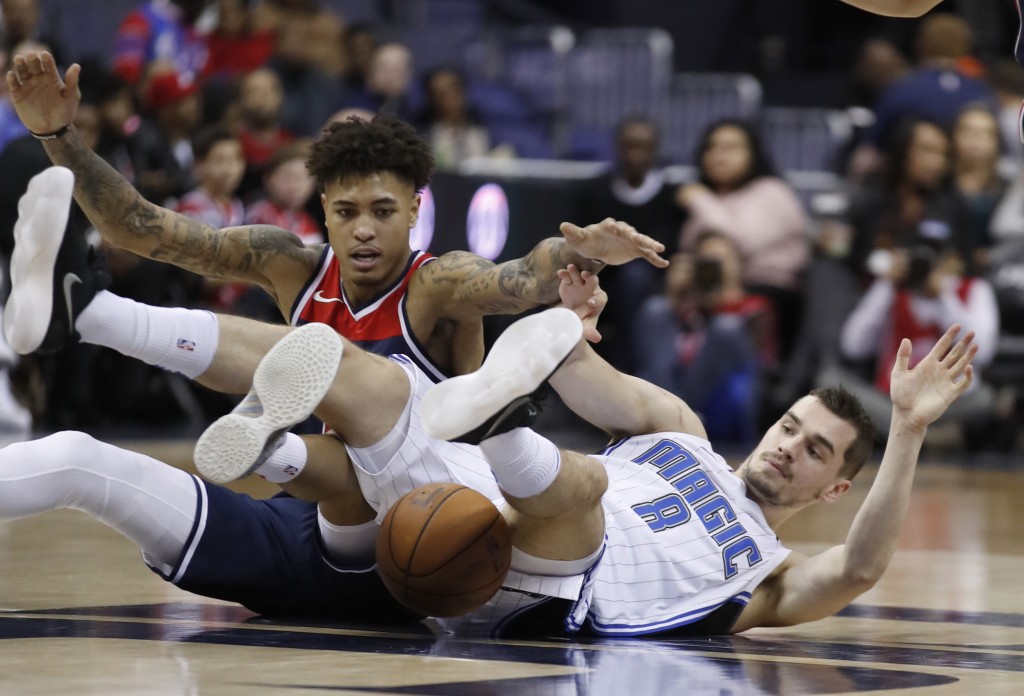 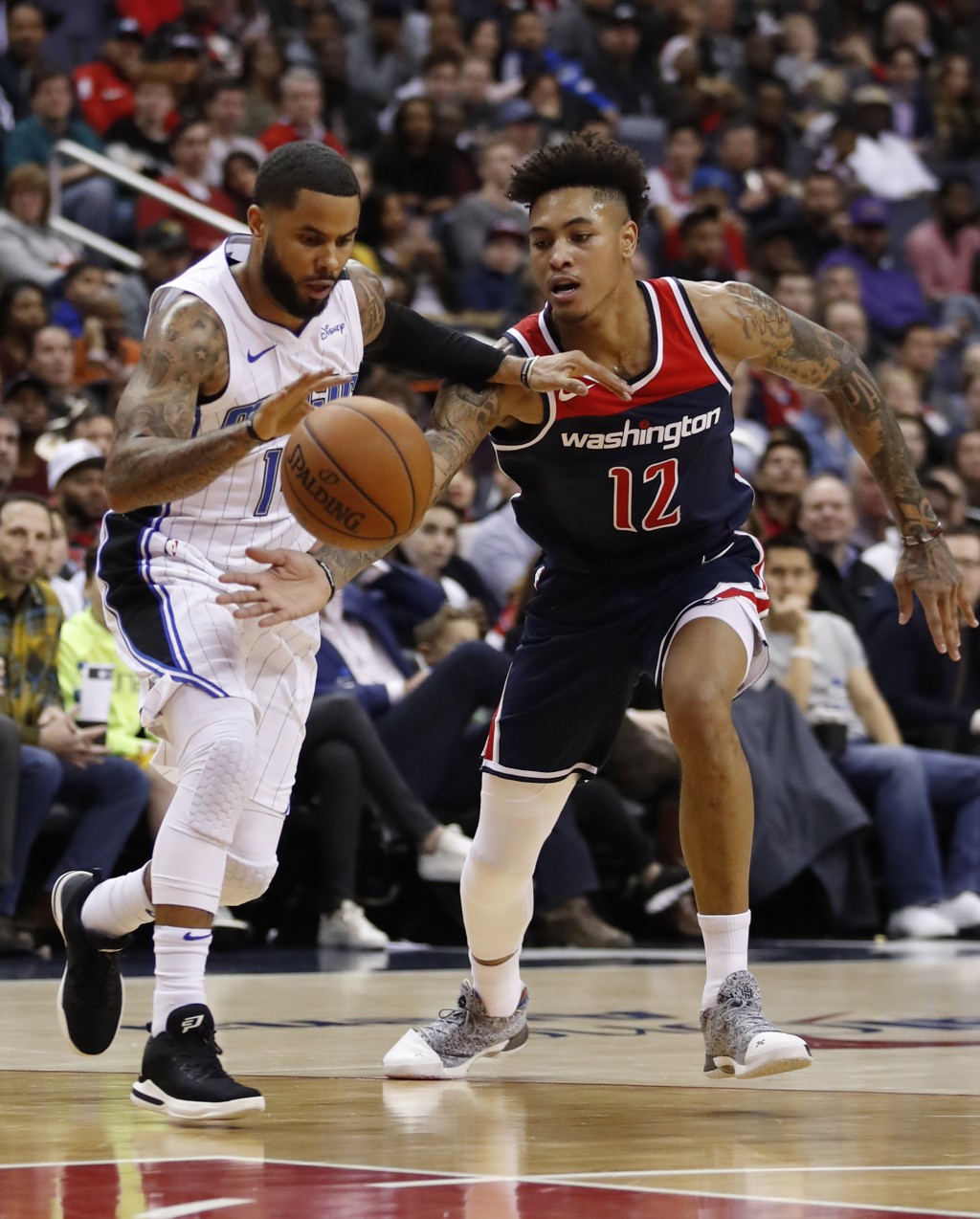 Washington, which scored its most points this season, rebounded from a 35-point loss at Brooklyn on Friday night. The Wizards had seven players in double figures.

Magic center Nikola Vucevic broke his left index finger with about seven minutes remaining in the first quarter and will be out indefinitely. Vucevic joins three of Orlando's opening-night starters on the sidelines with injuries. Evan Fournier, Aaron Gordon and Terrence Ross are also hurt.

Magic: Fournier (ankle) sat out his eighth straight game. Gordon (calf) missed his fourth in a row, and F Jonathan Isaac (ankle) was out for a second consecutive game. Orlando coach Frank Vogel wouldn't guess how long they'll be out. "We've got two days until the next game," Vogel said. "There's a chance they're all back. There's a chance none of them are back." . Ross hasn't played since injuring a knee Nov. 29. . The Magic briefly led in the first quarter. They hadn't led in their previous 15 quarters.

Wizards: Coach Scott Brooks said Wall, who missed nine games with a left knee injury and played just 16 minutes Friday night, won't be on a minutes restriction soon. By the time Washington plays its next set of back-to-back games (Jan. 5-6), Brooks won't have to worry about Wall's minutes, he said. . Wall and Morris were assessed technical fouls in the first five minutes.

Magic: At the Miami Heat on Tuesday

Wizards: At the Boston Celtics on Monday. Washington plays on Christmas, New Year's Eve and Easter in the regular season for the first time.