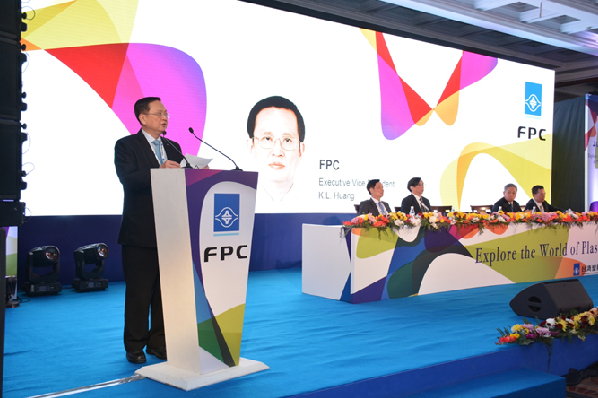 Addressing participants of a seminar entitle "Explore the World of Plastics," in New Delhi recently, Huang said that the company’s staff will introduce FPC’s valuable products, including PVC, POM, PP, PE, EVA, Carbon Fiber, SAP and many others, to Indian customers. He also sought suggestions from customers on how to improve the company’s services.

The Kaohsiung-headquartered FPC, which has assets worth US$13.37 billion and 10,0000 employees, sticks to strict quality control and is always open to suggestions on improving their services to customers.

FPC was founded in 1954, with a US$798,000 loan from the United States aid agencies. Its first PVC plant began production in 1957. As of 2005, FPC is the largest producer of PVC resins in Taiwan and the second highest in the world after Shin-Etsu Chemical, which produces 3.55 million metric tons per year.

Formosa Plastics Corporation was the world's fifth largest chemical company by sales in 2015. In 2016, the company was ranked No. 861 on the Forbes Global 2000 list of largest public companies in the world. 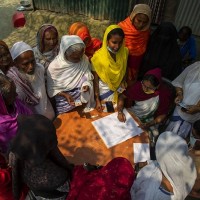