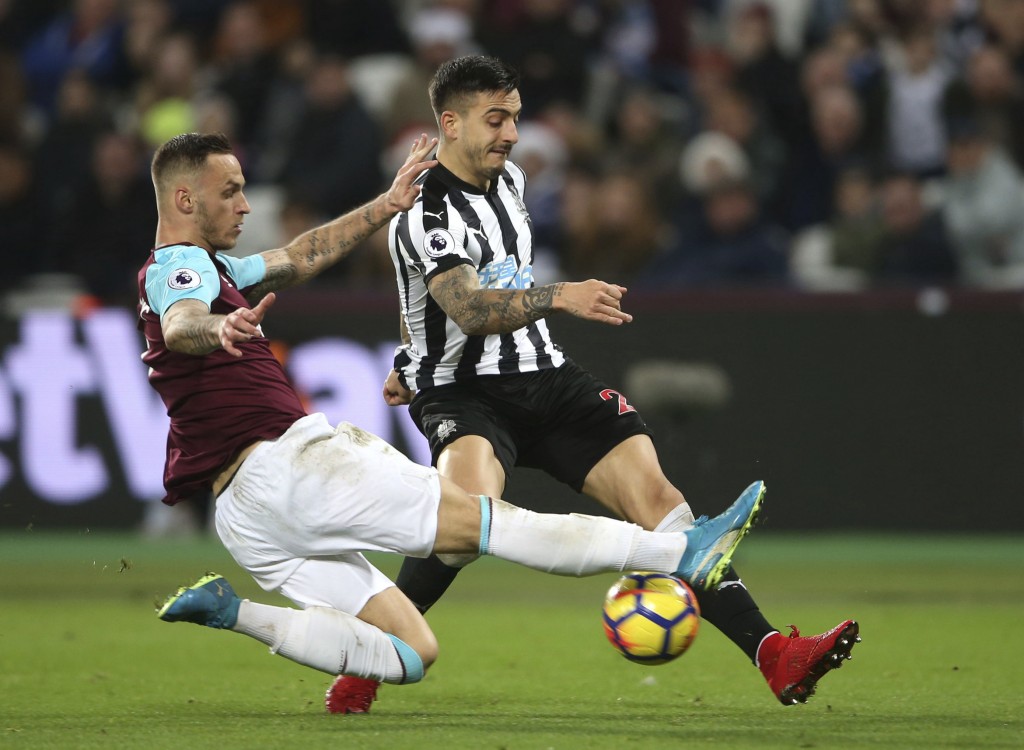 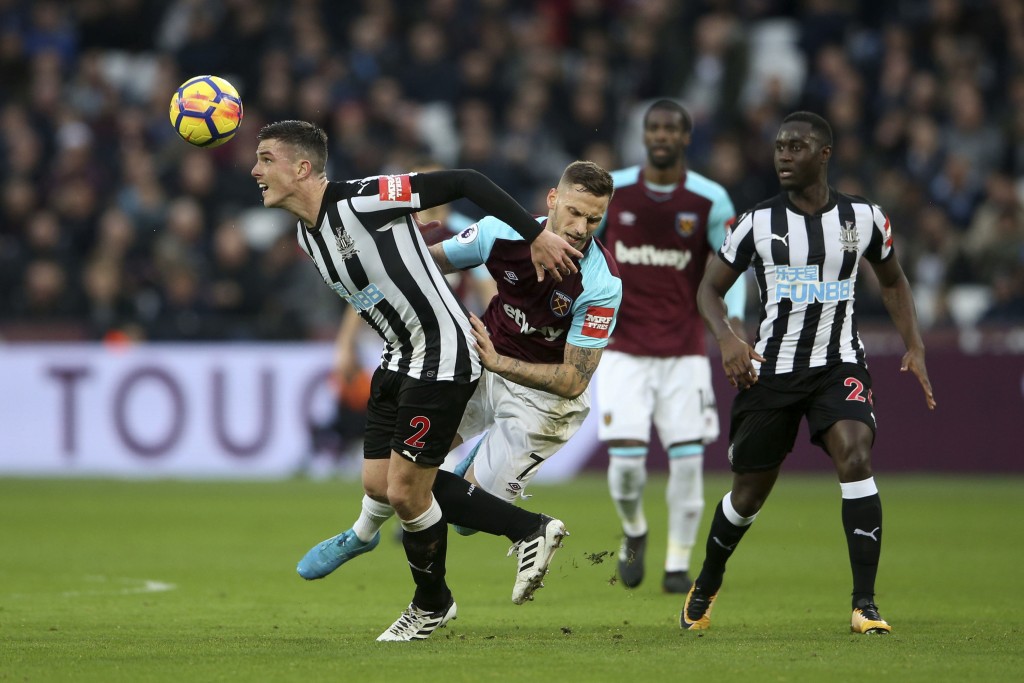 Newcastle's first win in 10 games lifted the side out of the relegation zone.

Benitez believes it can reignite their season.

"I hope so," he said. "What was really important was to win, and to have a good performance against a good team.

"It is important not to be in the bottom three at any time, not just at Christmas."

In a Newcastle midfield hit by injuries and suspensions, Henri Saivet was handed his first league appearance in almost two years. It didn't start well. He gifted the ball for West Ham's Marko Arnautovic to score the opener.

But Saivet redeemed himself, scoring from a free kick over the West Ham wall.

Former Hammer Mohamed Diame put Newcastle ahead, then West Ham received a penalty when Michail Antonio was fouled by Ciaran Clark. In the absence of Mark Noble, Andre Ayew stepped up and his weak shot was palmed away by goalkeeper Rob Elliot.

Christian Atsu made it 3-1, and Ayew cut the gap with a tap-in.

West Ham took seven points from its previous three outings against Chelsea, Arsenal, and Stoke, but boss David Moyes was not impressed with the latest display.

"We get a chance to get back in the game, we miss a penalty kick," he said. "If we'd won we'd be talking completely differently about our league position - this game could have made a big difference."