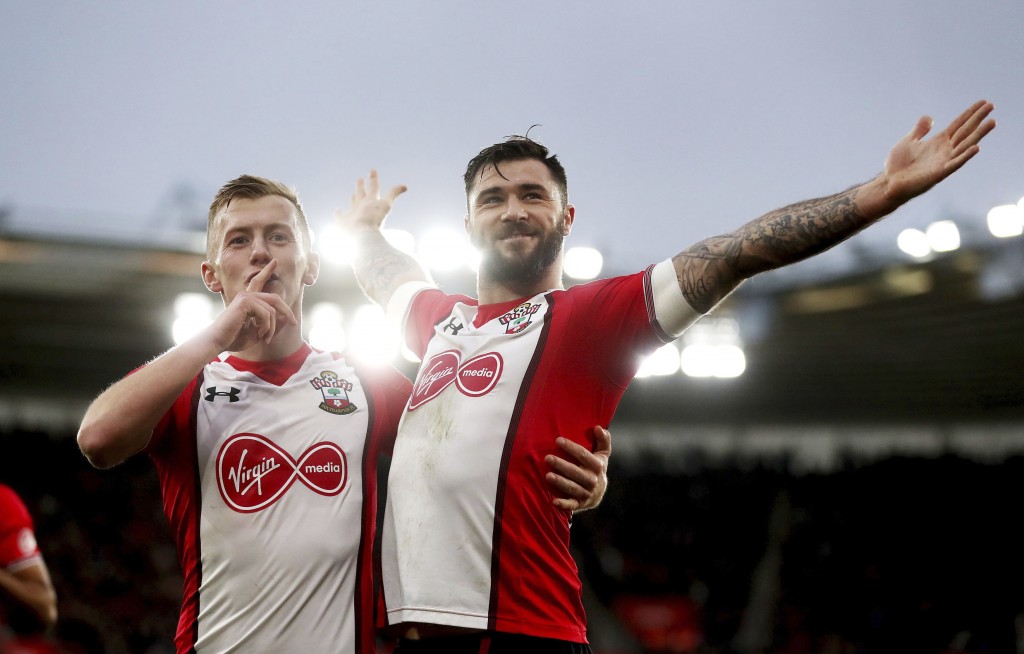 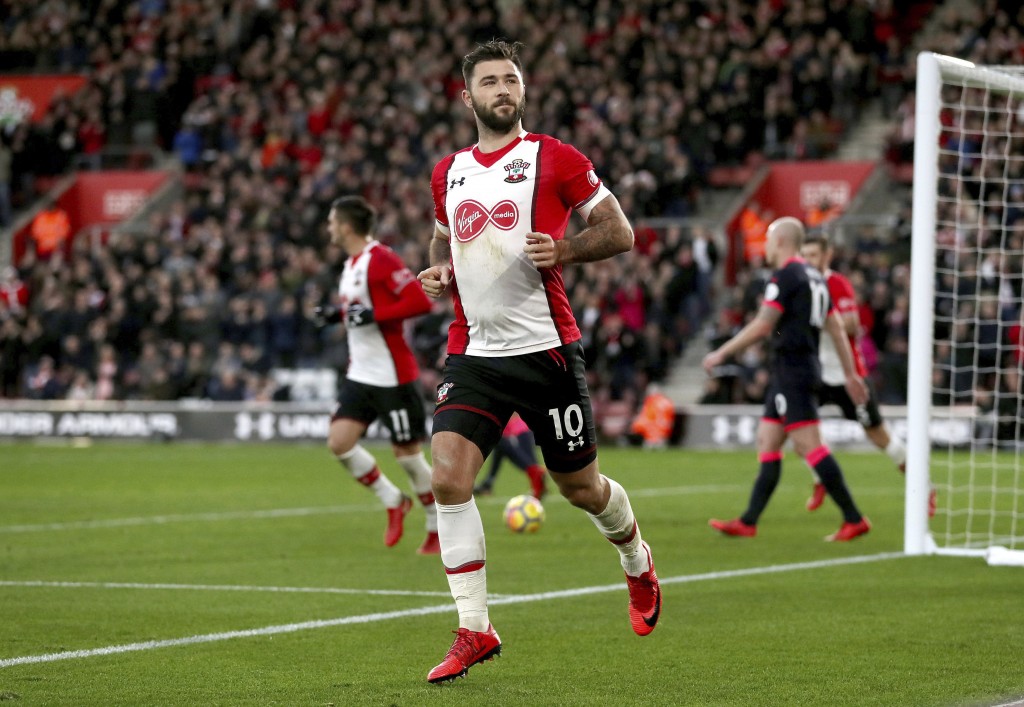 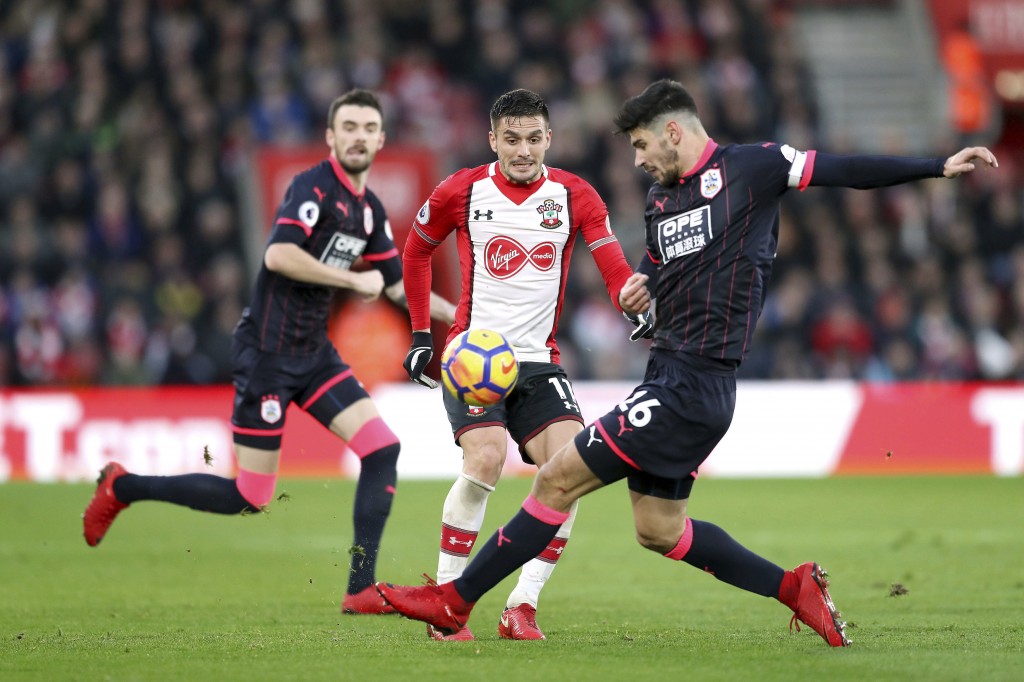 Laurent Depoitre's third goal in as many games secured Huddersfield a point, and left Southampton with just one win in 10 league matches.

Austin, who struck his fifth goal in five starts before departing with a hamstring injury, avoided punishment for leaving Lossl with a bloodied face.

But Austin could face a retrospective suspension from the English Football Association.

"After seeing the video footage, this should usually never happen, that an opponent hurts another opponent on purpose," Wagner said of Austin's challenge on Lossl. "I don't like to say this, but it looks this way.

Jonas as well was absolutely surprised: "This was a nasty challenge and nothing I like to see. Jonas is OK, even if he doesn't look OK. He looks like this challenge was very ugly and nasty."

But the Danish goalkeeper is still expected to be fit to play Stoke on Tuesday.

"It's swelling and of course he had a cut, but I don't think he needs stitches," Wagner said. "His wife will not be happy tonight."

Southampton manager Mauricio Pellegrino defended Austin, insisting the striker would not have attempted to hurt Lossl.

Pellegrino also confirmed Austin suffered a hamstring problem and will be sidelined for at least two weeks.