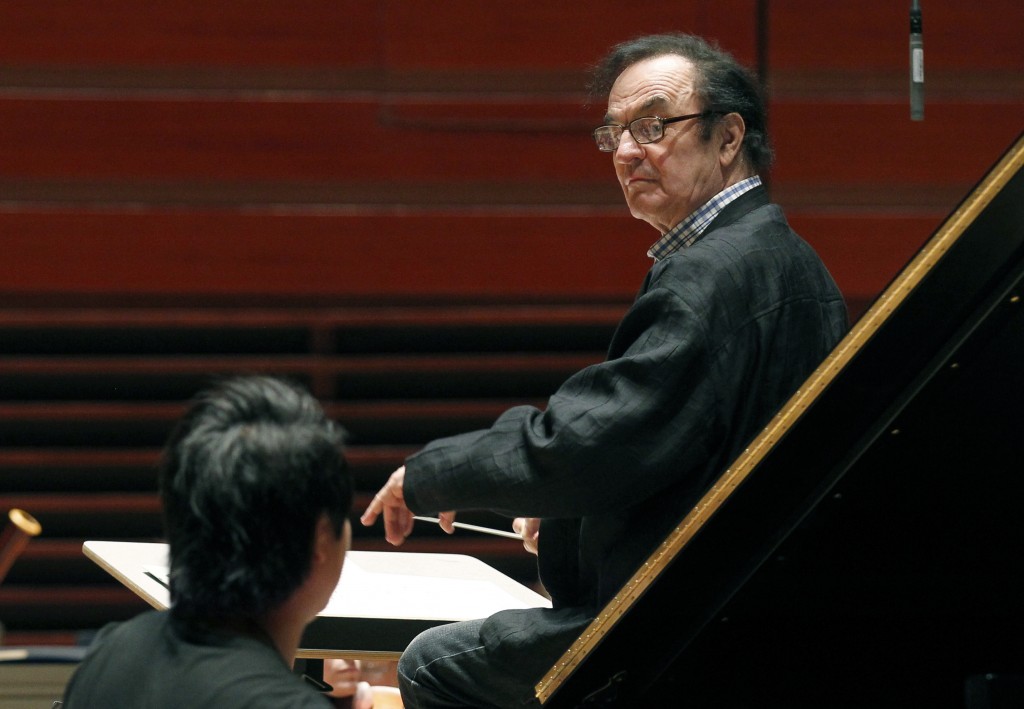 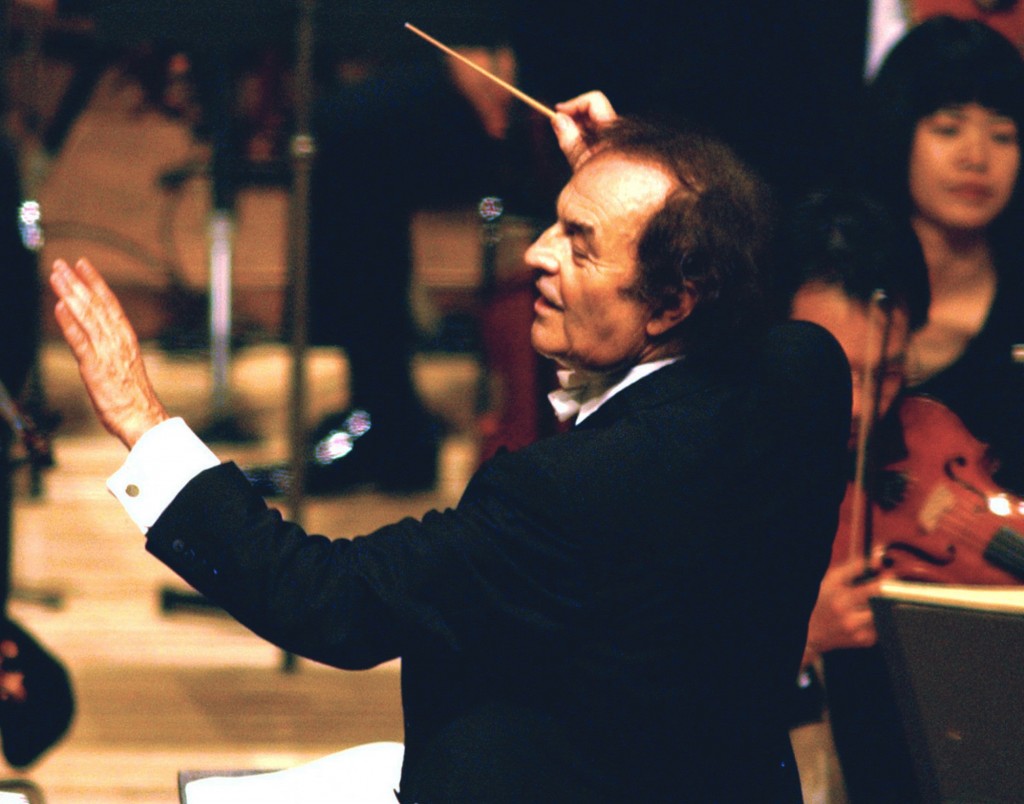 Dutoit's office issued a statement Saturday saying the allegations "have absolutely no basis in truth."

The Associated Press reported earlier this week that four women had accused him of sexual assault.

Dutoit's statement says he is seeking legal advice and plans to defend himself.

He says "media accusations on serious physical abuse do not help society tackle these issues properly if the claims are in fact not true."

The 81-year-old Dutoit is artistic director and principal conductor at the Royal Philharmonic Orchestra in London.