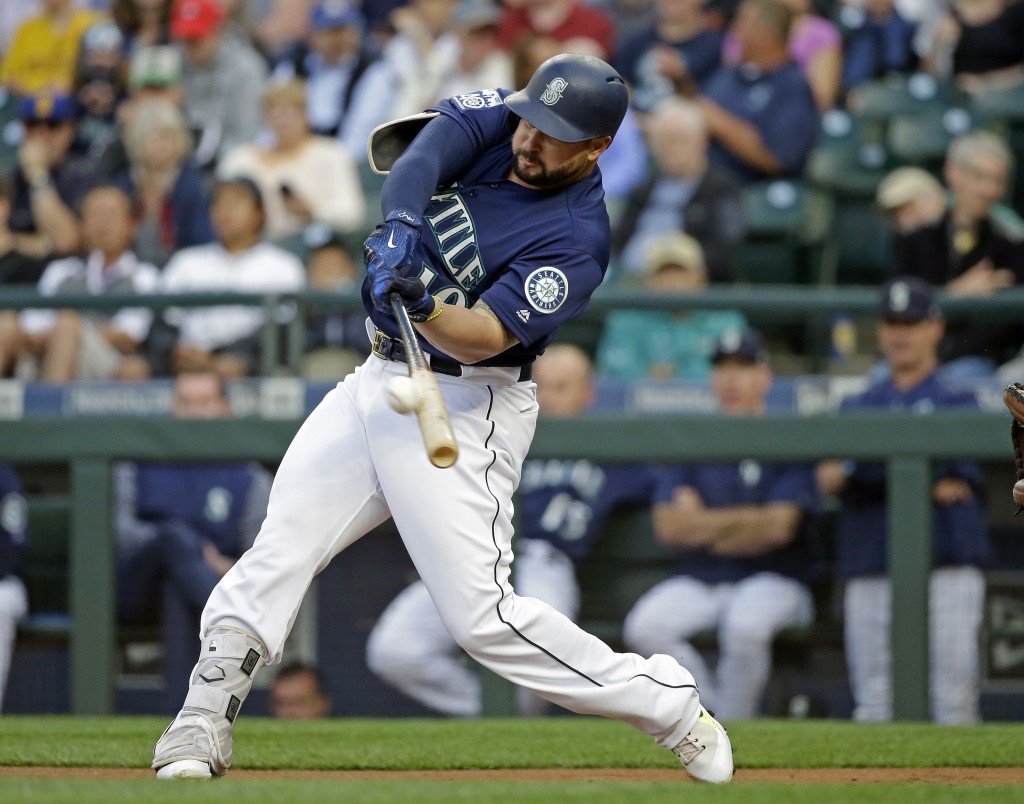 Alonso's deal, which includes a $9 million club option in 2020, was agreed to earlier in the week. The 30-year-old passed medical tests on Friday to finalize the package.

The Indians had a hole at first after Santana signed a three-year, $60 million contract with Philadelphia. Alonso may not be as productive as Santana, but he's a solid player who is coming off his best season.

Alonso credited a change in his swing with the uptick in his power numbers.