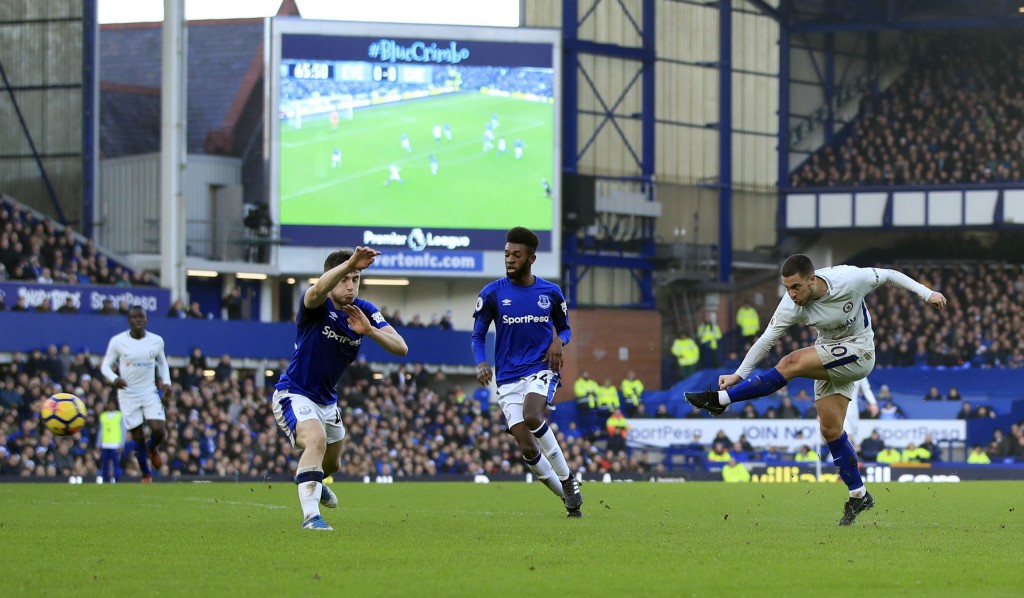 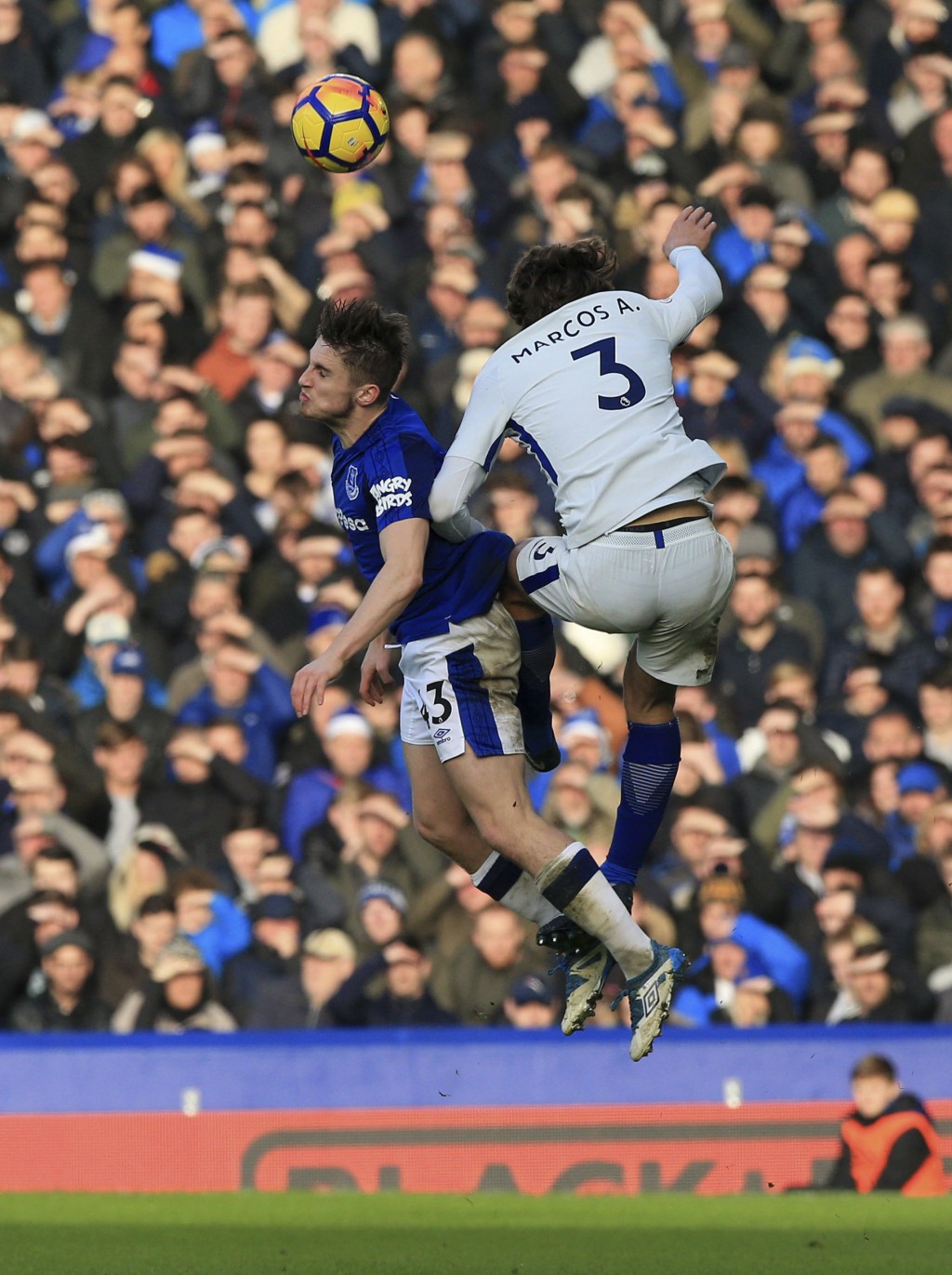 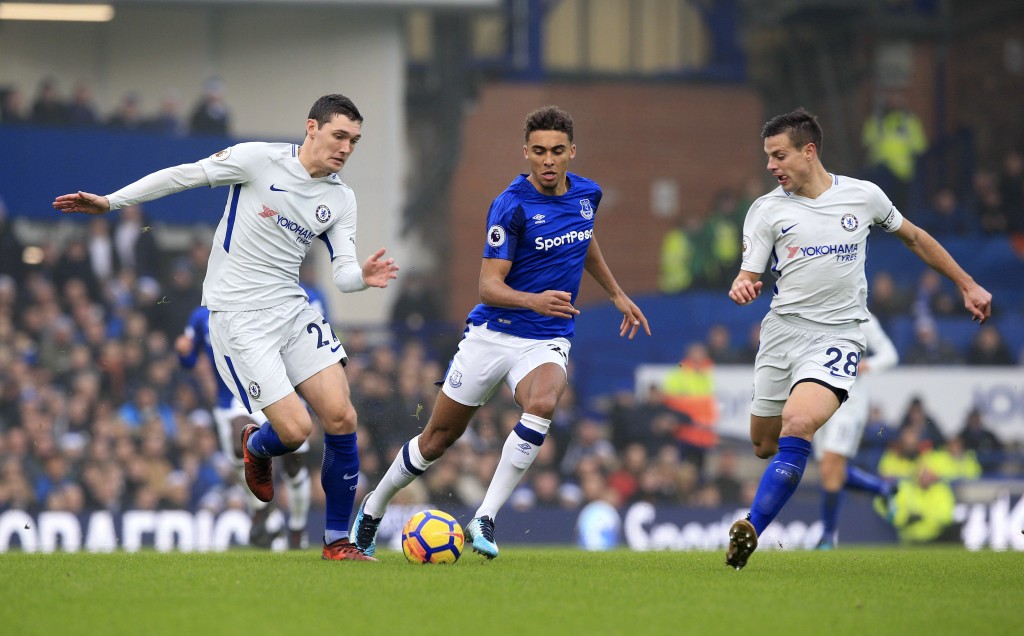 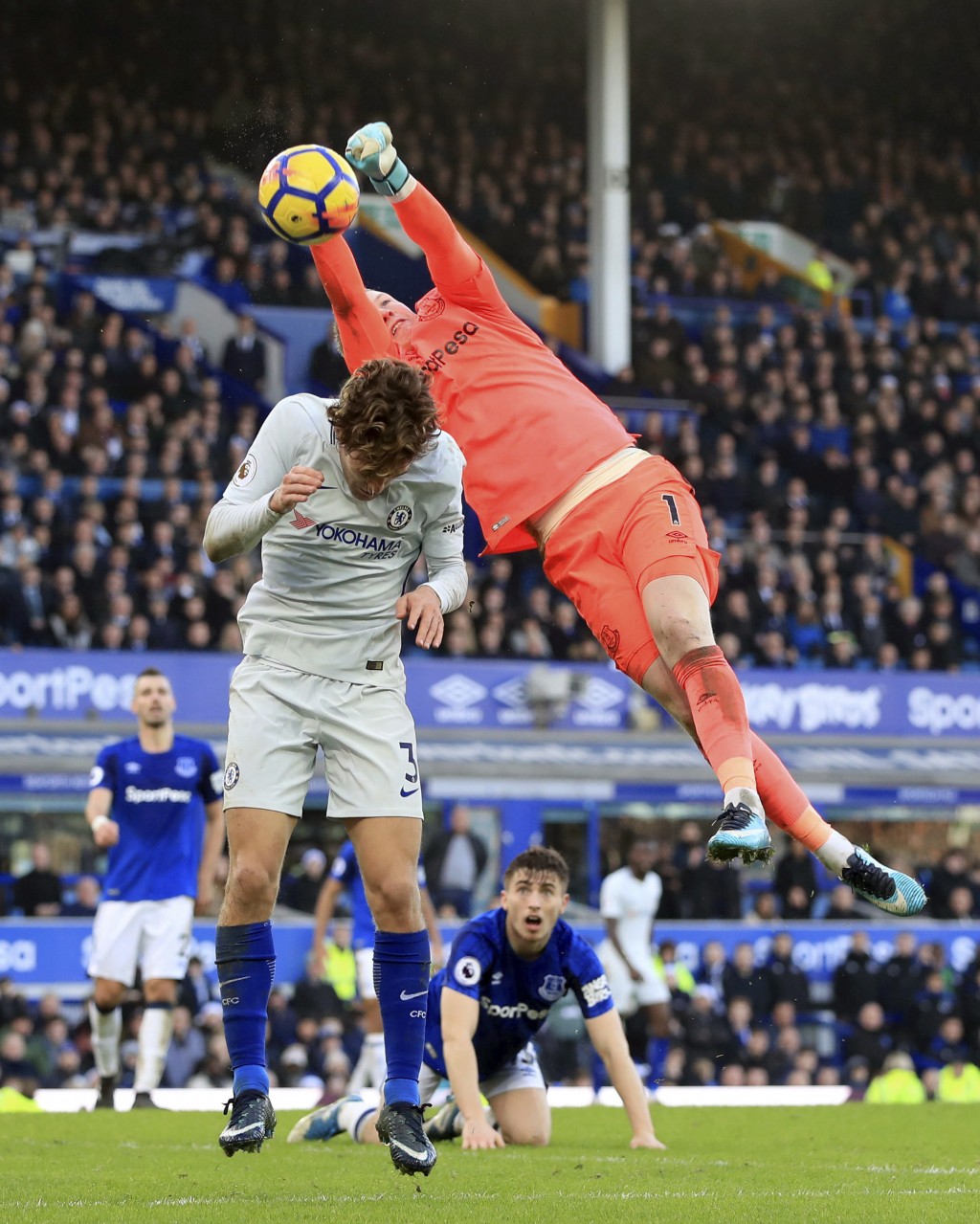 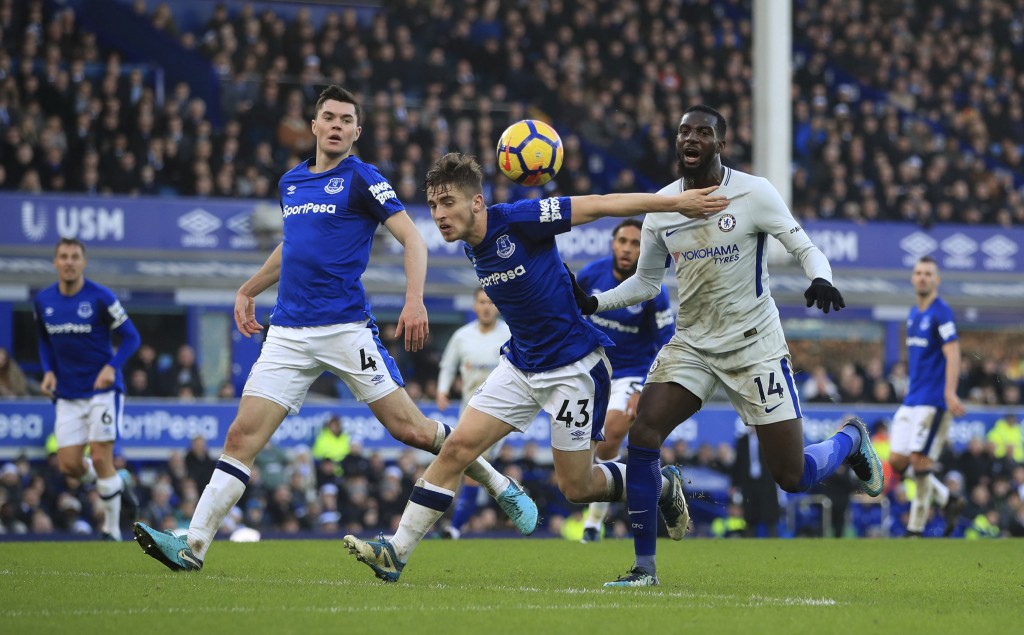 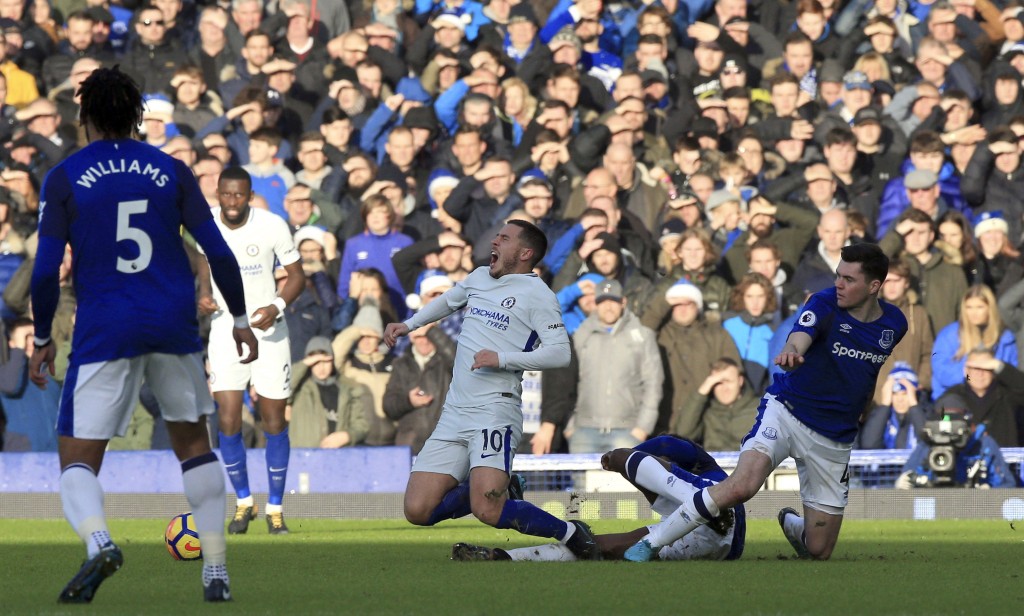 A sixth game without defeat in all competitions — four wins and two draws — shows the resilience Allardyce has instilled in a previously struggling Everton side.

It was gritty and far from pretty but ultimately effective. The draw was celebrated like a victory at the final whistle as Chelsea, which had scored 10 times in their previous three visits to Goodison Park, was frustrated in its attempts to close the gap on second-place Manchester United.

A fourth clean sheet in six league matches shows where Everton's improvement has been made and has helped lift the team from relegation candidates into ninth place.

Goalkeeper Jordan Pickford and returning captain Phil Jagielka were the cornerstones of the success as Everton joined Arsenal, Manchester City and West Ham in preventing Antonio Conte's side scoring in the league this season.

Both sides were without their top scorers: flu kept out Everton striker Wayne Rooney (10 league goals) while suspension denied Chelsea the services of Alvaro Morata (nine).