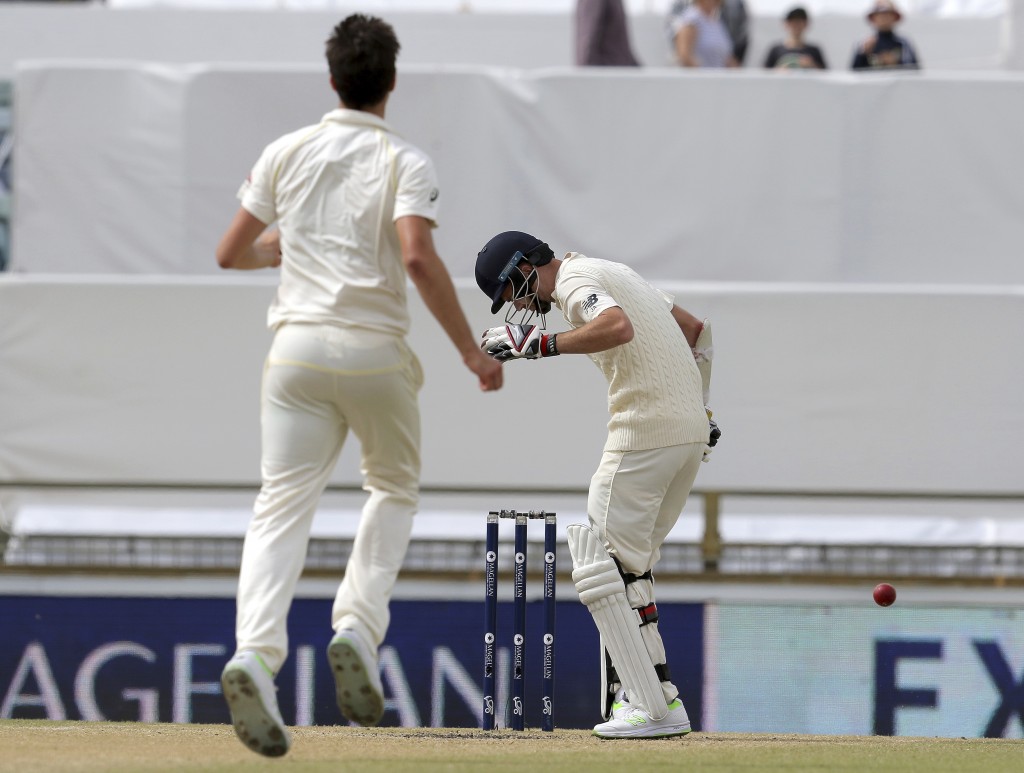 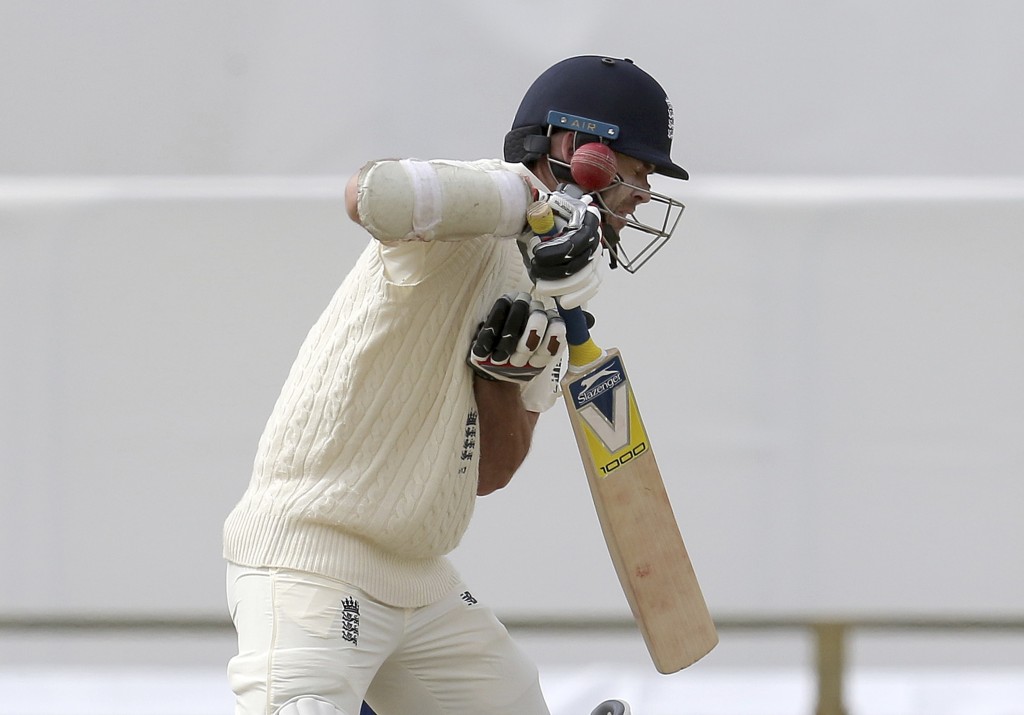 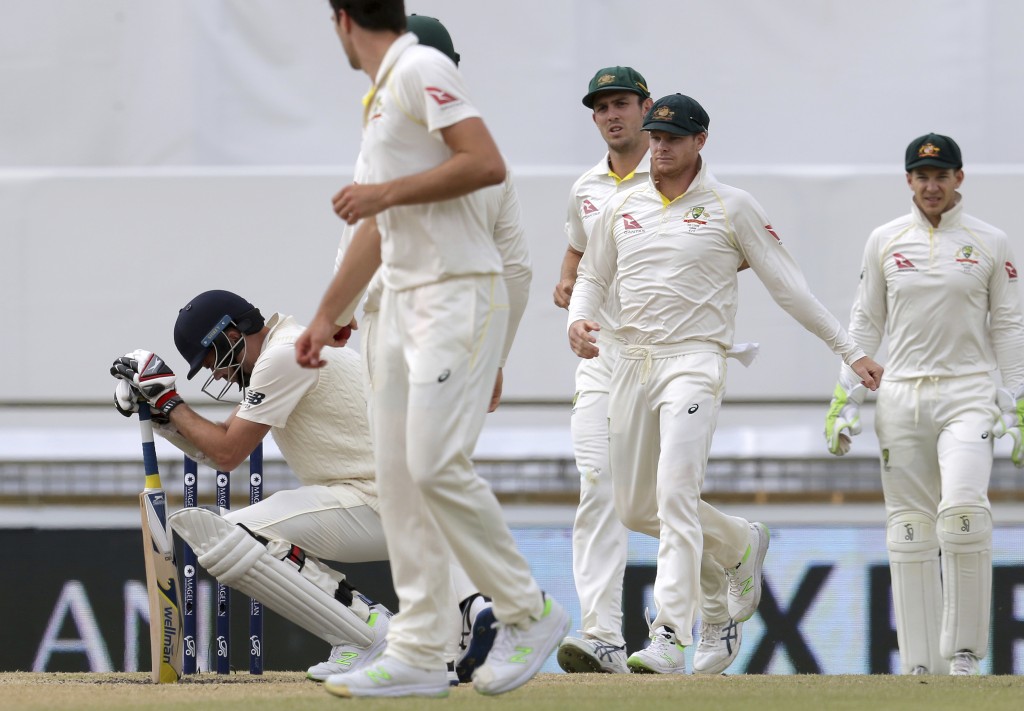 MELBOURNE, Australia (AP) — Fast bowler Pat Cummins says Australia will continue to bowl bouncers at England's tailenders during the last two tests of the Ashes cricket series despite concerns the tactic is intimidatory and potentially dangerous.

Australia has already won the five-test series 3-0 and the fourth test begins at the Melbourne Cricket Ground on Dec. 26.

Cummins struck England No. 11 James Anderson on the side of the head shortly before the end of the third test at Perth, leaving a bruise on the Englishman's ear. He said Saturday that the tactic of short-pitched bowling at tailenders is legitimate and that he has faced more than 50 bouncers from England's pacemen in the series so far.

In a newspaper column this week, former England captain Mike Atherton called on the umpires of the fourth and fifth tests to more stringently enforce rules around intimidatory bowling.

Cummins said Australia had deliberately targeted the England tailenders with bouncers and would continue to do so.

"We think that's our best chance of getting them out," he said. "They're all pretty competent batters.

"Stuart Broad's got a test match hundred and Anderson's got an 80-odd. We know we're going to cop it as well so we spend lots of time in the nets working on it. I've copped about 50 so far this series so we get back as much as we dish out."

Cummins said he was alarmed when the bouncer he bowled at Anderson in Perth struck the Englishman flush on the side of the helmet, dazing him.

"You're always concerned when someone gets hit in the head but once you find out they're OK, I think it's part of cricket," Cummins said.

Cricket Australia chief executive James Sutherland has risen to the defense of Cummins and his fellow fast bowlers Mitchell Starc and Josh Hazlewood.

Starc is likely to miss the Melbourne test with a bruised heel and might be replaced by Jackson Bird who played his most-recent test in Melbourne on Boxing Day last year.

Bird, who has 34 wickets in eight tests to date, is not as fast as Starc but uses the bouncer effectively.

"Being tall I don't find it a hard delivery to bowl," Bird said. "I don't think in any game of cricket we go out to intentionally hurt the opposition.

"It's something we use to get the tailenders out as quickly and efficiently as possible. As a tailender I know I'm going to cop it. I do cop that in first-class cricket and I've got no worries about it."

Wicketkeeper Tim Paine has yet to join the Australia team in Melbourne because his father in law is ill but is expected to play from Tuesday.