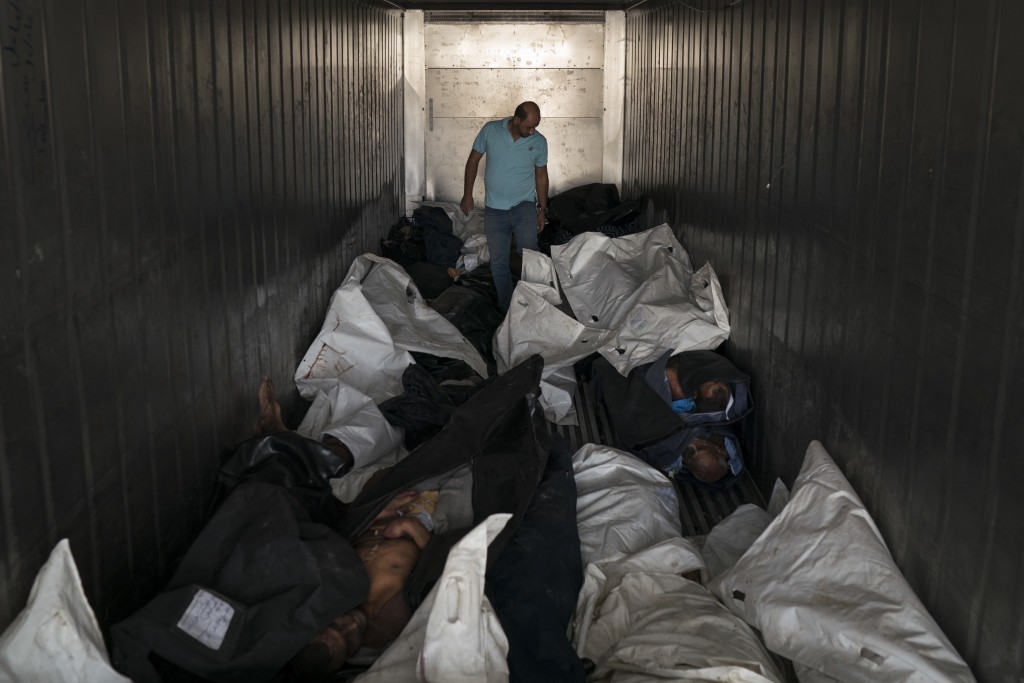 MOSUL, Iraq (AP) — The staff at the morgue in the northern Iraqi of Mosul witnessed firsthand the worst that the Islamic State group inflicted on the people of the city.

The doctors and medics dealt with the victims killed by the militants — men thrown off of buildings on suspicion of homosexuality, women stoned to death for alleged adultery, people shot or decapitated for spying or blasphemy.

Still, they made gestures to honor the dead. They sneaked some bodies of IS victims to their families for burial, rescuing them from disappearing into mass graves. They secretly sewed the heads on the bodies of some of those decapitated.

"It's a lot of pressure," said chief medical assistant Raid Jassim. "I always expected them to come at any moment and kill or behead us."