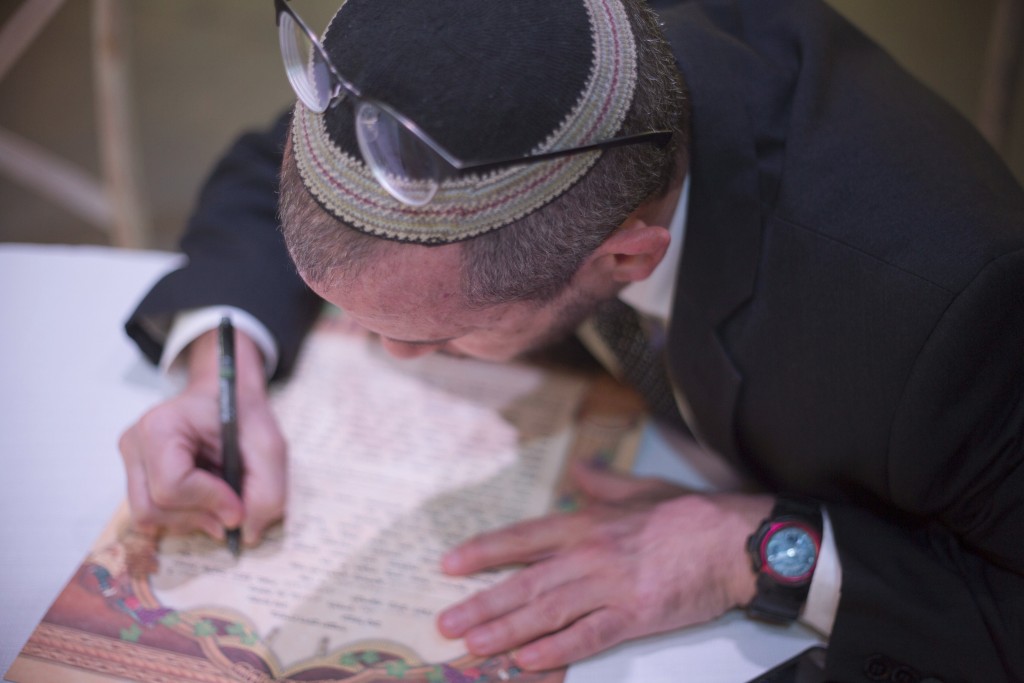 JERUSALEM (AP) — A growing number of Israeli couples are defying the country's Chief Rabbinate and marrying in unsanctioned weddings.

The couples include people who have difficulty proving their Jewishness to the strict rabbinic authorities, but many are simply fed up with the establishment's monopoly over an intimate and emotional custom.

Israel does not have a system of civil marriage, and Israeli law mandates that Jewish marriages must be conducted by a rabbi authorized by the Chief Rabbinate. That means Jewish couples wanting to marry in Israel have little choice but to undergo an Orthodox marriage.

An amendment to Israel's marriage law passed in 2013 made the punishment for anyone performing or taking part in an unsanctioned wedding two years in prison.