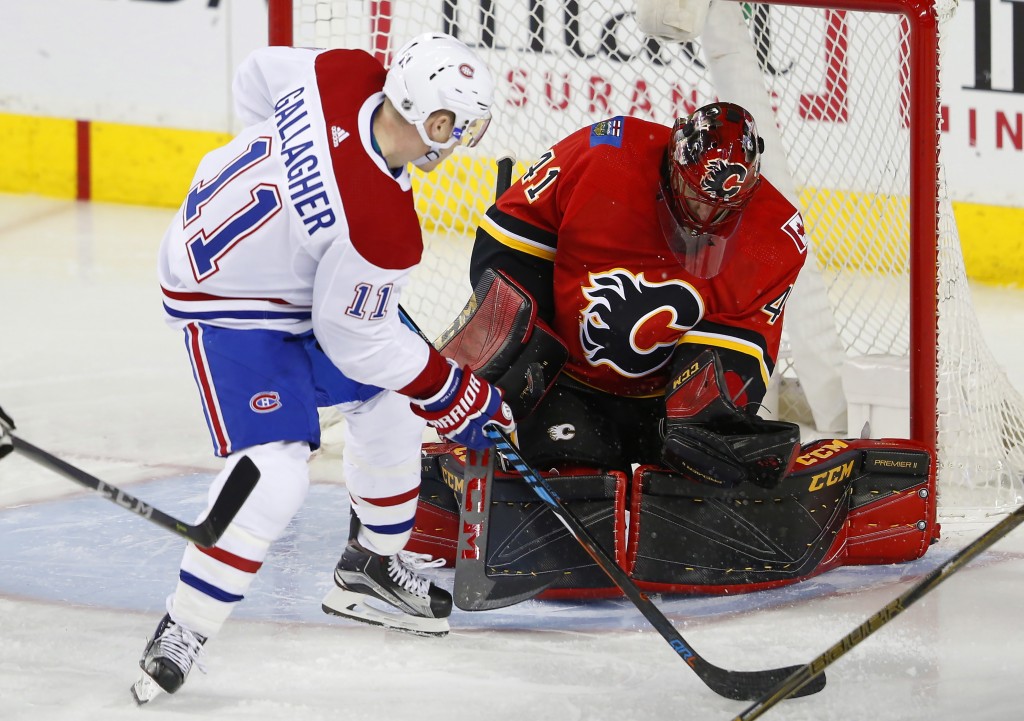 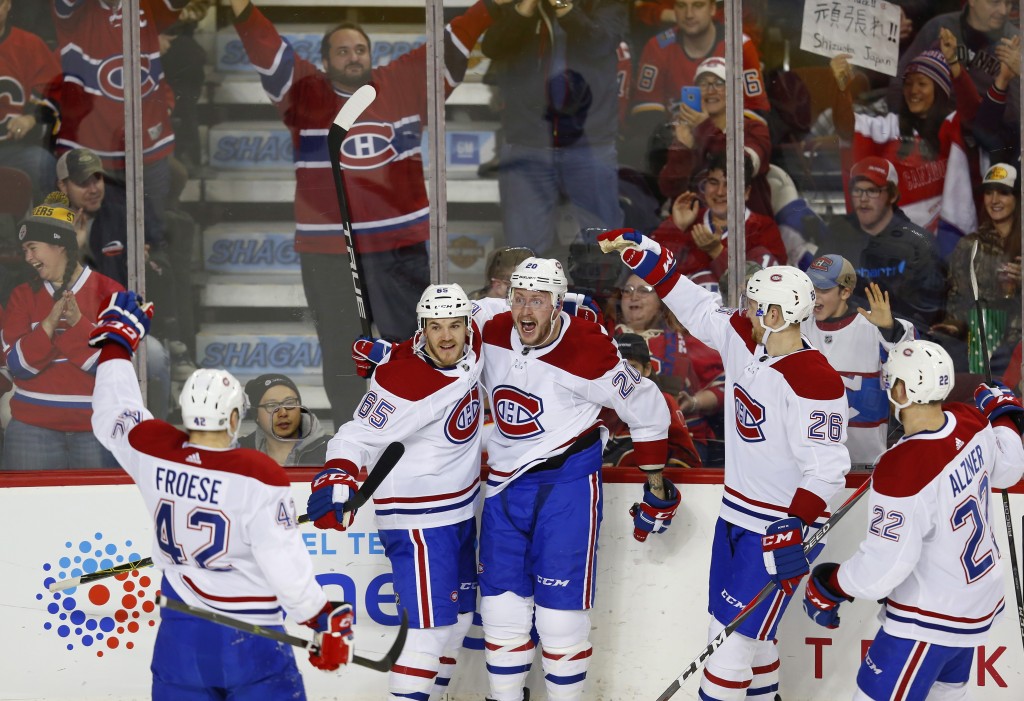 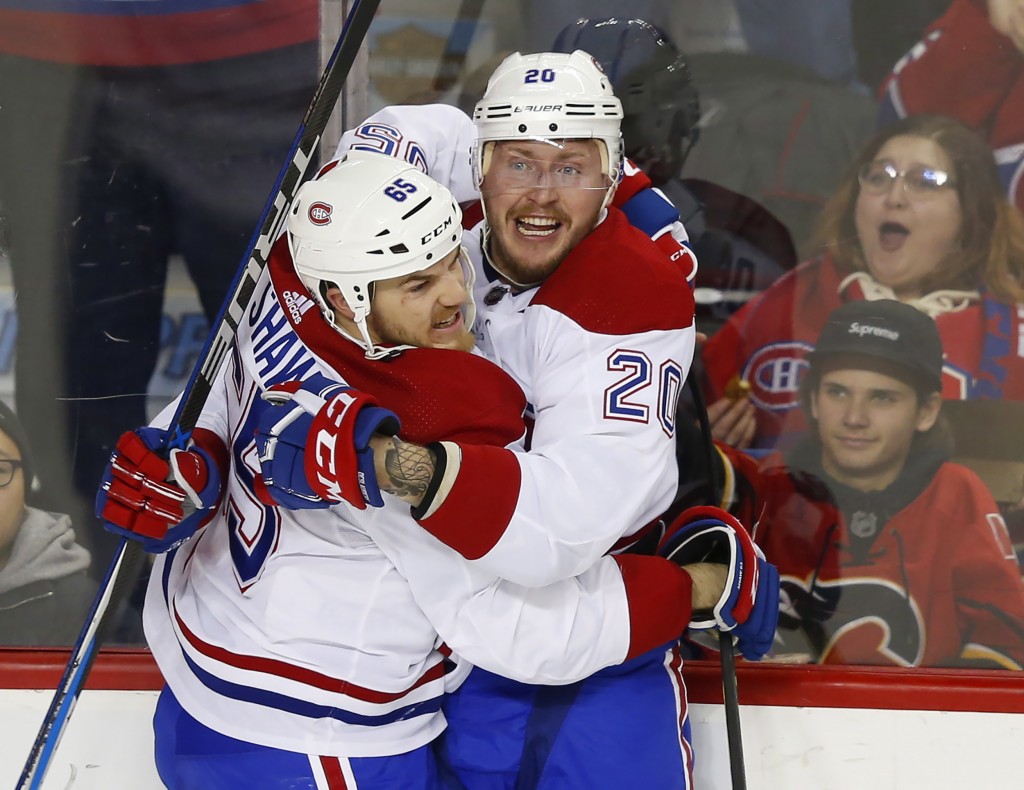 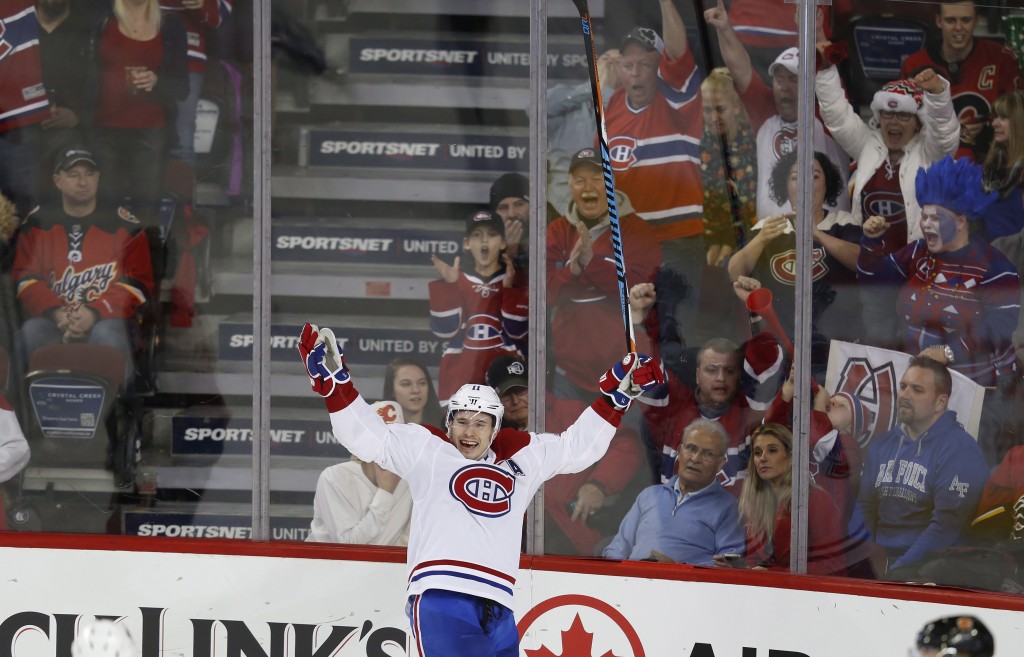 CALGARY, Alberta (AP) — Byron Froese scored for the first time in 22 months and had an assist to help the Montreal Canadiens beat the Calgary Flames 3-2 on Friday night.

Nicolas Deslauriers and Brendan Gallagher also scored and Carey Price made 21 saves in his 12th straight start since returning from a lower-body injury. The Canadiens are 8-3-1 since Price returned.

Froese opened the scoring midway through the first period when he deflected Jordie Benn's point shot past Mike Smith for his first goal since Feb. 20, 2016, when he was with the Toronto Maple Leafs. Froese then assisted on Deslauriers' goal in the second.

Gallagher gave the Canadiens a 3-0 lead in the third, before the Flames made it close on goals by Micheal Ferland and Matthew Tkachuk.

Canadiens: At Edmonton on Saturday night.