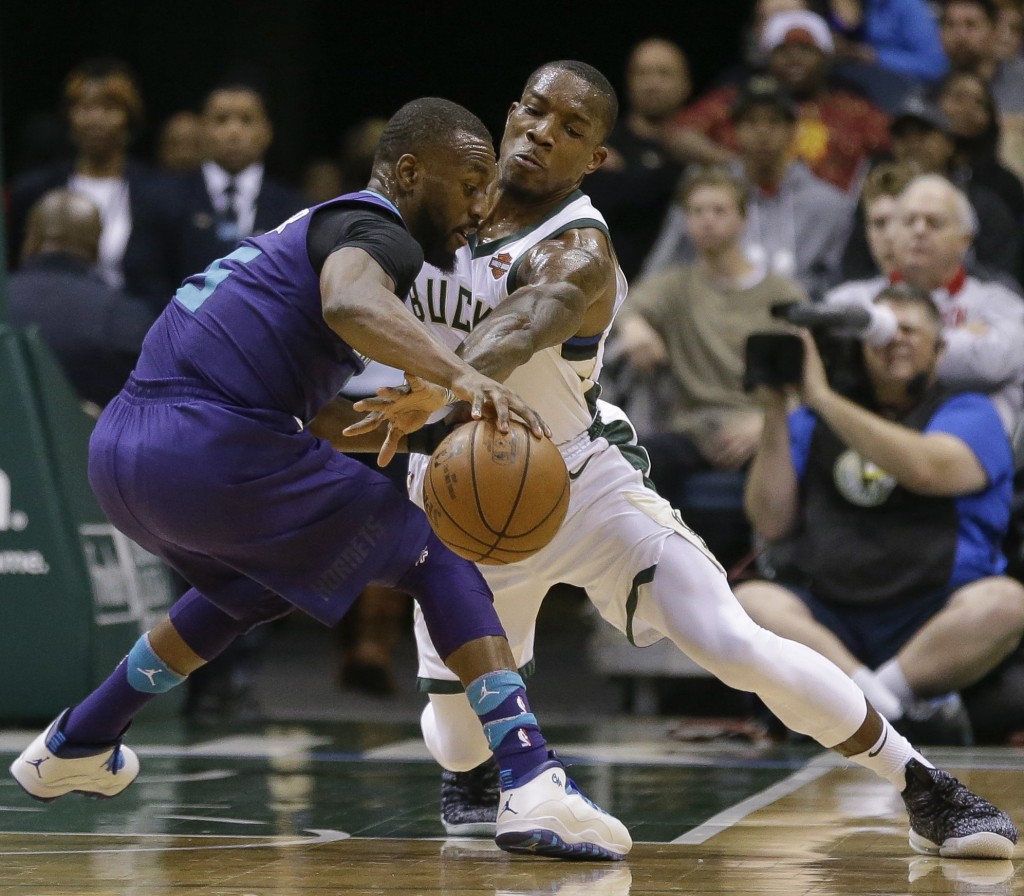 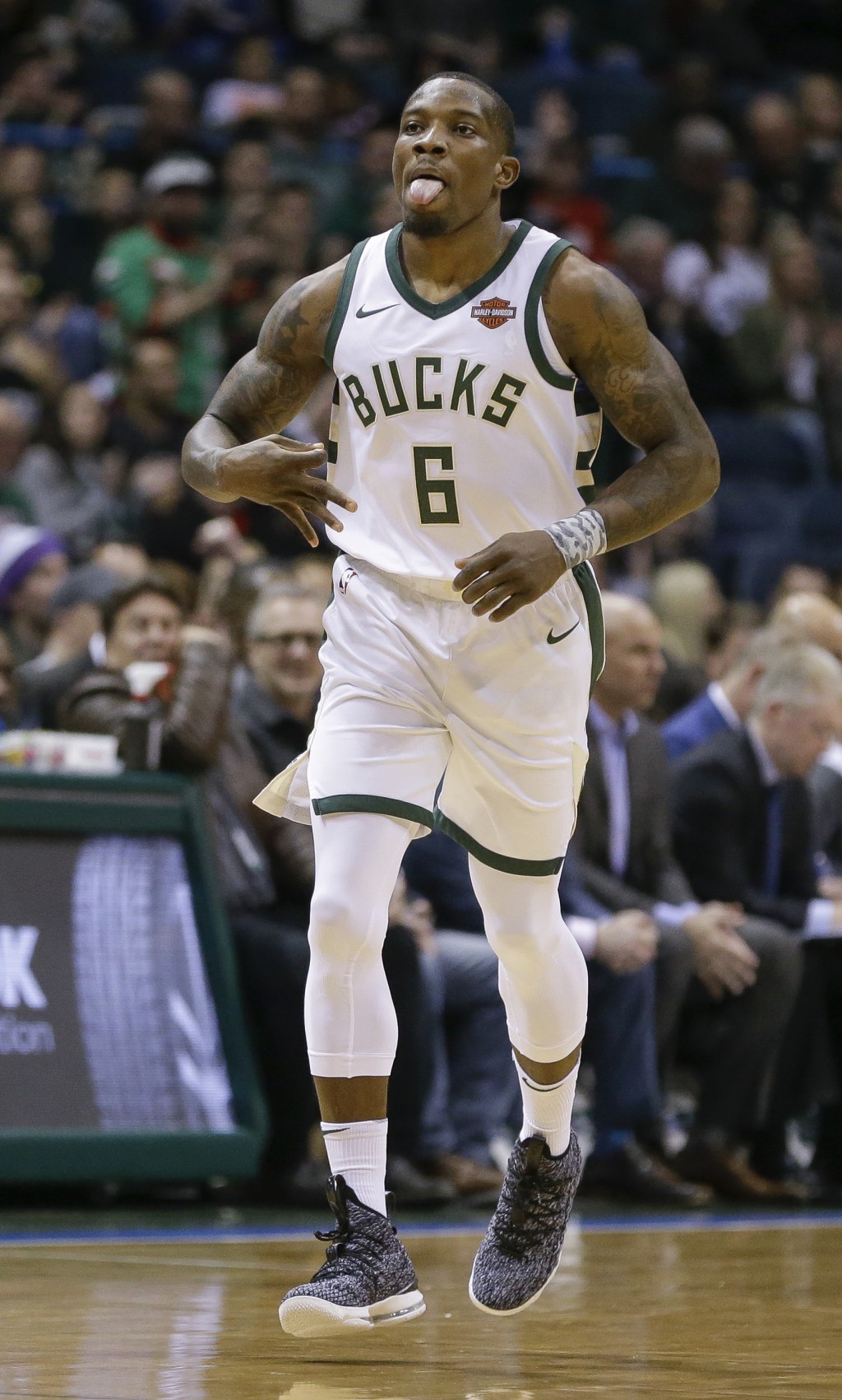 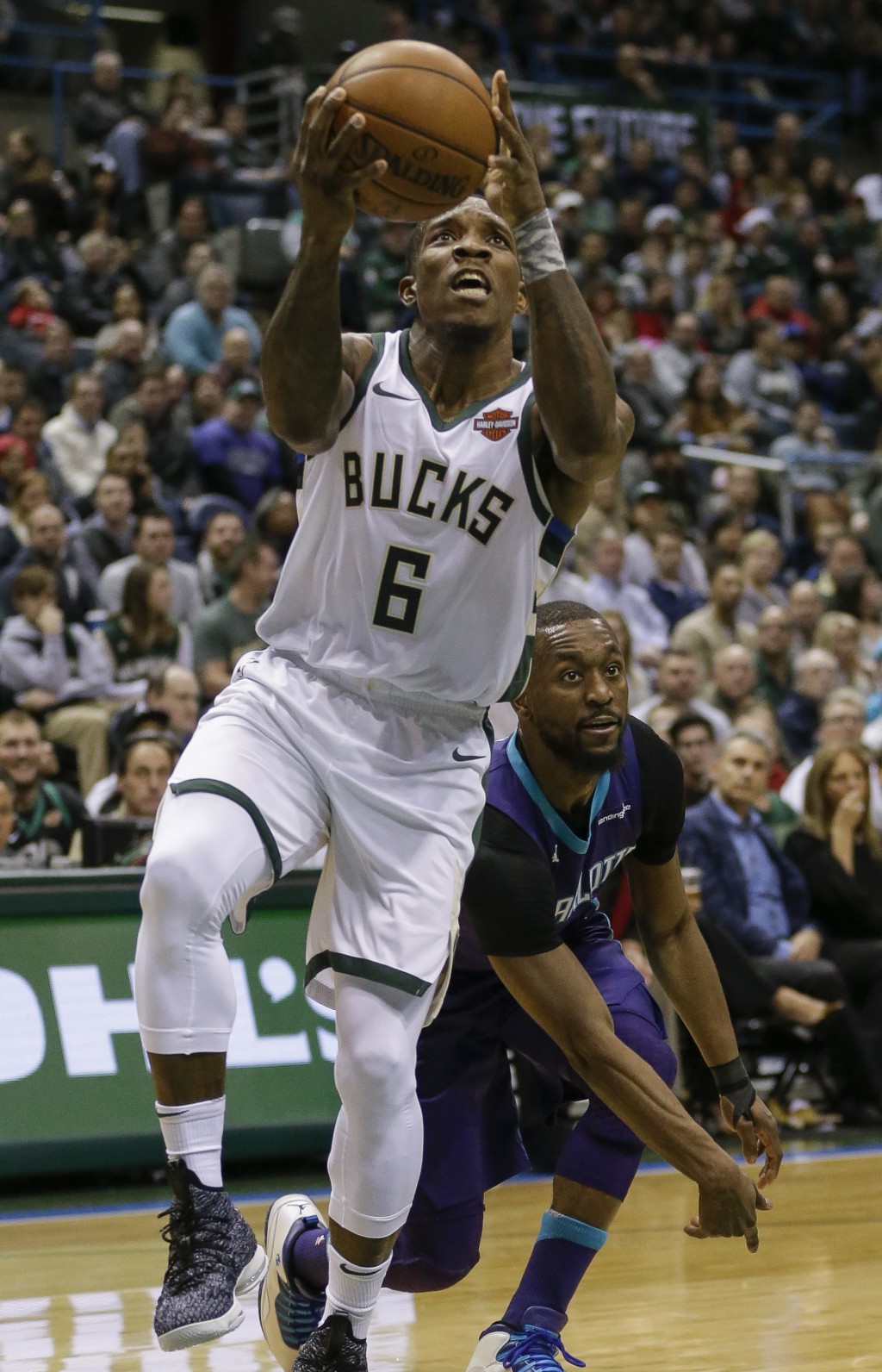 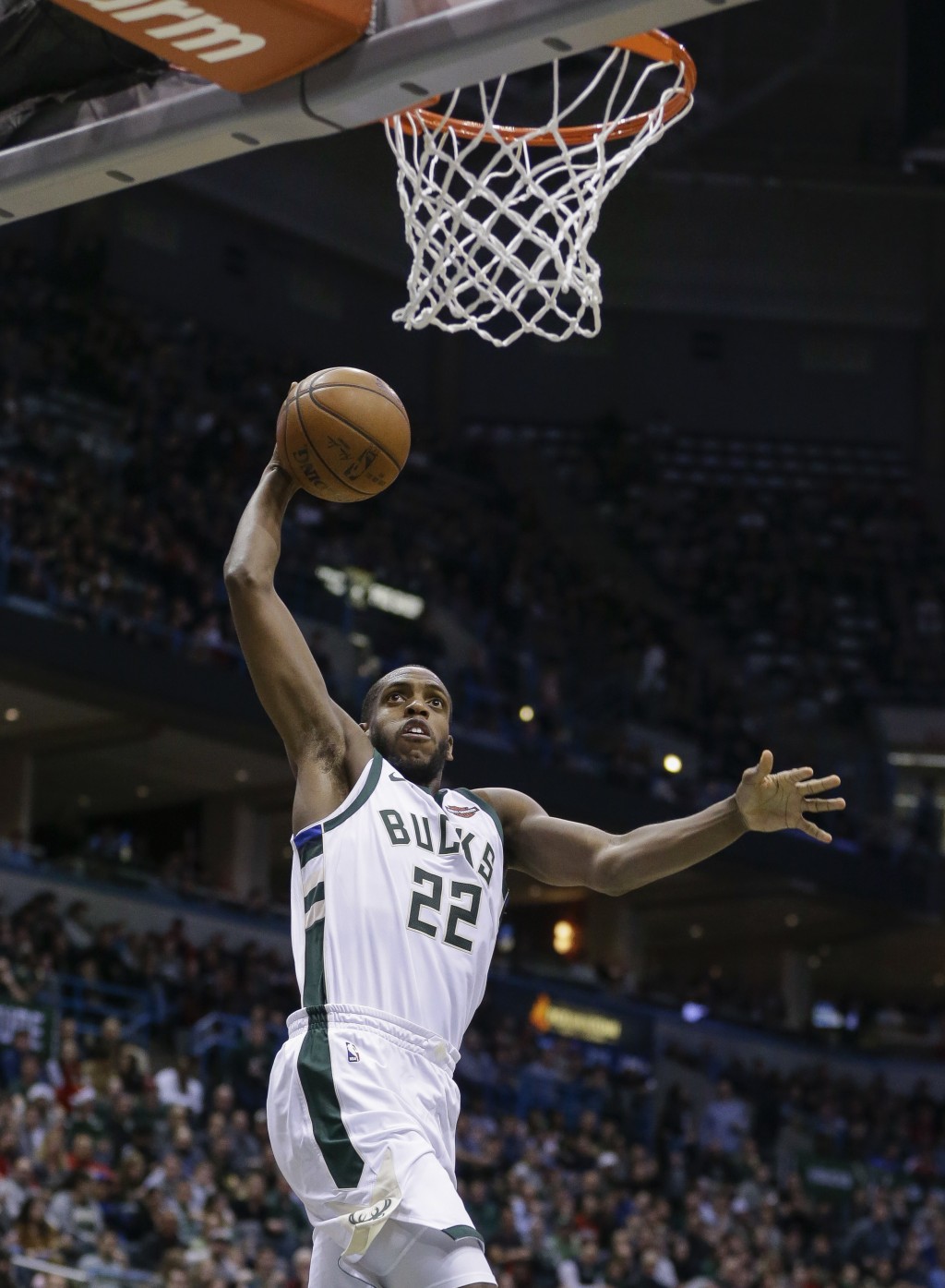 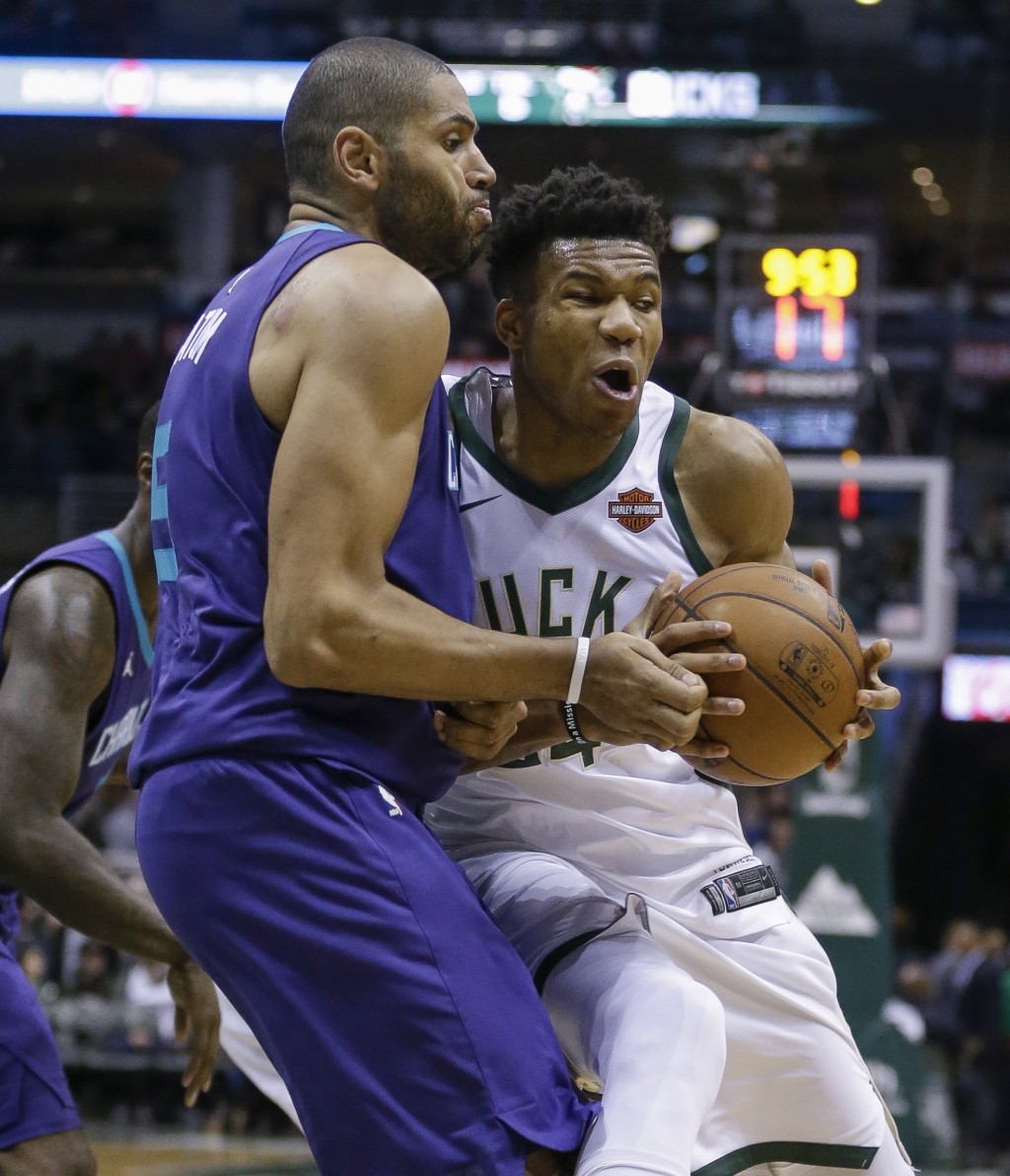 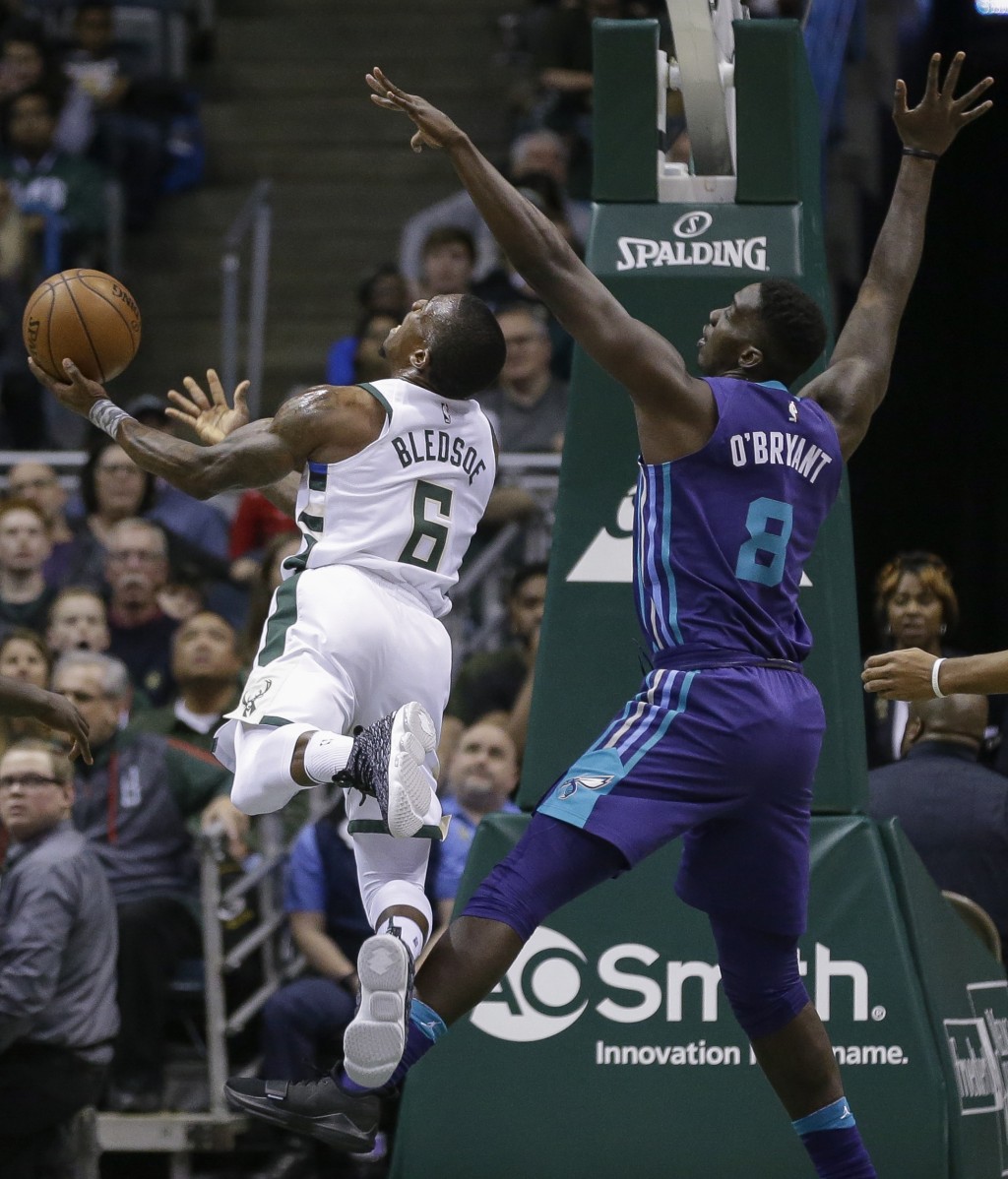 After Kemba Walker gave Charlotte a 104-100 lead with 2:24 remaining, Milwaukee closed on a 9-0 run, the Bucks tied it on dunks by Antetokounmpo and Middleton and took the lead on Eric Bledsoe's layup.

Bledsoe had 24 points and 10 assists in the first game of the home-and-home set.

Walker had 32 points before leaving with an apparent injury after losing the ball and falling to the floor with the game tied at 104 with 1:42 to play. Former University of Wisconsin star Frank Kaminsky added 16 points, and Marvin Williams had 15 points and 10 rebounds.

Milwaukee took the lead twice in the final minute of the third quarter, but Walker answered with 3-pointers each time to give the Hornets an 85-83 lead heading to the fourth.

Hornets: Kaminsky received a loud ovation when he checked into the game for the first time. ... Guard Treveon Graham missed a third consecutive game due to back spasms.

Bucks: Guard Tony Snell returned to the starting lineup after coming off the bench in his first game back from left patellar tendonitis. ... Signed to a two-way contract Monday, Sean Kilpatrick made his Bucks debut, scoring five points in 10 minutes.

Hornets center Dwight Howard played just five minutes due to a dislocated left ring finger. He suffered the injury less than two minutes into the game and temporarily stayed in after having the finger taped during a timeout.

Bucks coach Jason Kidd was named a nominee for the Naismith Basketball Hall of Fame Class of 2018 on Thursday. Finalists will be announced during NBA All-Star Weekend in February with the Class of 2018 unveiled at the NCAA Final Four in April.

The teams meet again in Charlotte on Saturday night.