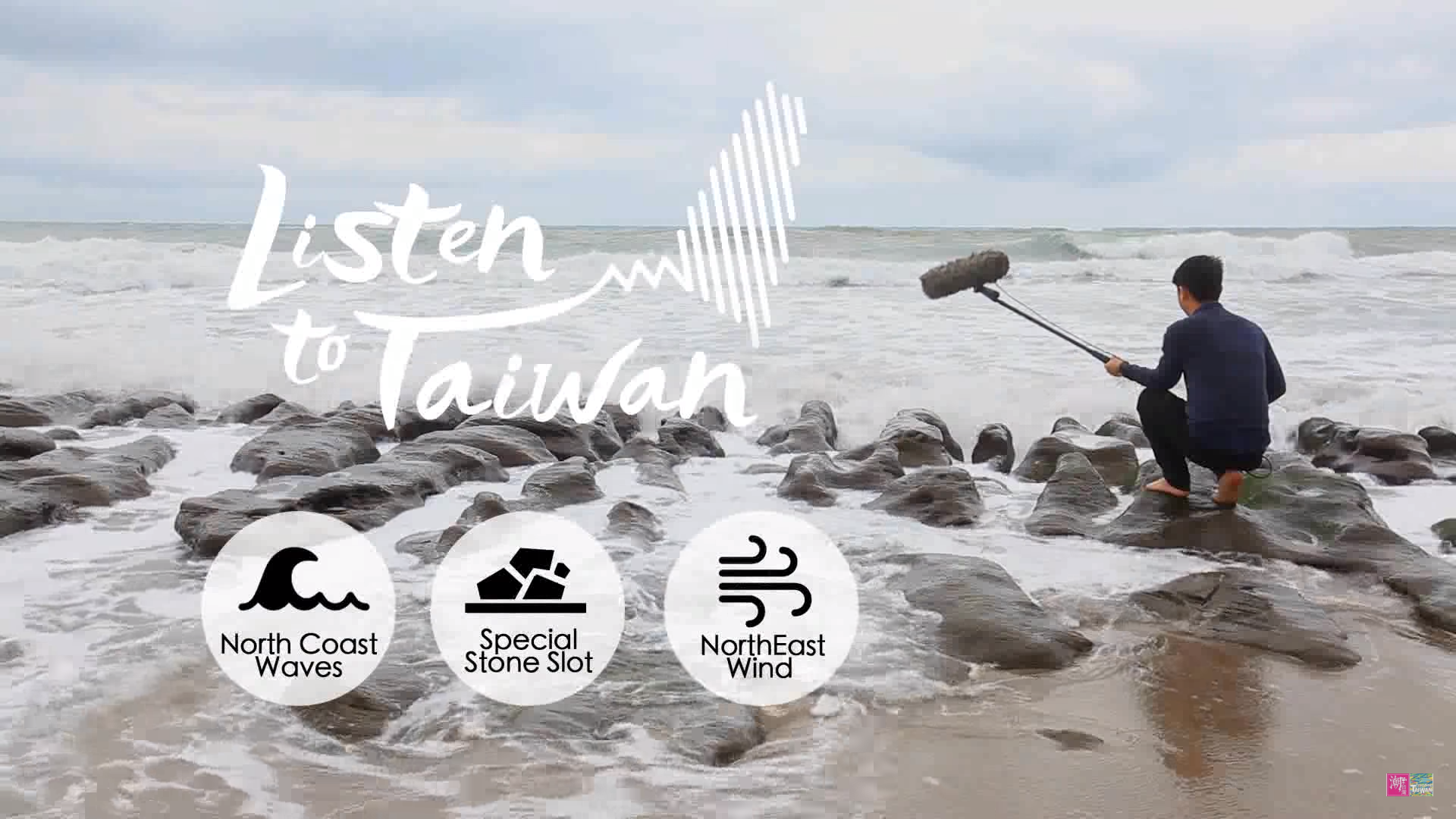 The "Listen To Taiwan" campaign was launched earlier this month by two young Taiwanese who collected environmental sounds from around the island and turned them into "white noise" soundtracks that seek to present the country in an innovative way.

The approach could help increase global interest in Taiwan, which is often excluded from international events and seen as a "voiceless" country, said campaigners Chuang Chih-yuan (莊智淵) and Fan Chun-ta (范君達).

Chuang told CNA that they chose white noise as a medium because the signal, which has a similar intensity at different frequencies, has become a popular music genre worldwide and is used to mask distracting sounds so people can relax.

"People can listen to the white noises of Taiwan while they are working, sleeping or relaxing, like being surrounded by Taiwan," said the 29-year-old advertising agent.

To generate the white noise, the duo spent about a month visiting renowned spots in Taiwan, which despite being iconic are not generally known for their sounds.

At Laomei, where waves have carved volcanic lava-turned reefs into weird and wonderful shapes over the years, Chuang and 27-year-old Fan tried to capture the sound of waves lashing the shore combined with seasonal northeasterly winds.

The renowned Shihlin Night Market tourist spot provides perhaps the most uncommon source of white noise, with the two men recording the sounds of footsteps, laughter, people chatting and even cooking.

The sounds were each turned into a one-hour soundtrack, supported by soft background music and given the themes Sleep, Relax and Focus, respectively.

Since being uploaded online for free public use, the white noise soundtracks have attracted thousands of listeners.

Still brainstorming for more sources of white noise in Taiwan, Chuang and Fan said the biggest challenge in executing the project has been traveling to remote areas to record purely natural sounds without human interference.

However, they have already come up with more white noise candidates, including the sound at Qixingtan Beach in eastern Taiwan's Hualien County which has a unique shoreline of pebbles.

The next step, Chuang said, is to solicit white noises recorded by members of the public, producing an album of "Selected White Noises from Taiwan" and distributing it through an online music streaming service like Spotify and SoundCloud.

"It will be the first time a white noise album has featured a country," he said. "From now on, we want the world to not only see Taiwan but to also listen to Taiwan."

The "Listen To Taiwan" campaign has won recognition from the Ministry of Foreign Affairs, and the duo will represent Taiwan at the 2018 Cannes Young Lions Competition in France. That event searches for young talent in media and creative industries to compete in categories such as print, media, cyber and marketing.