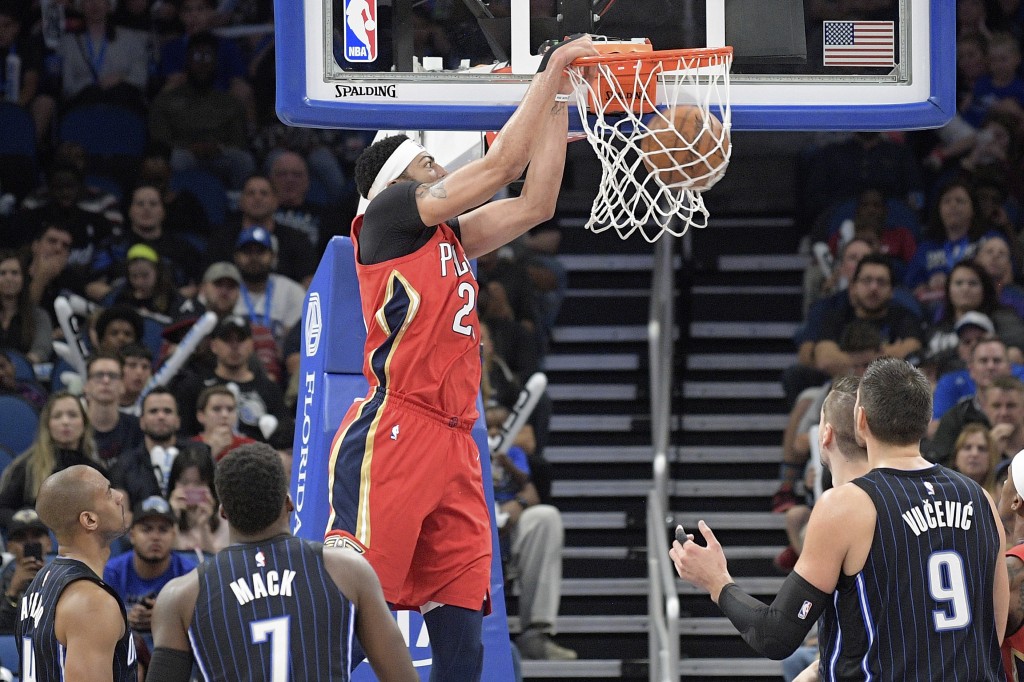 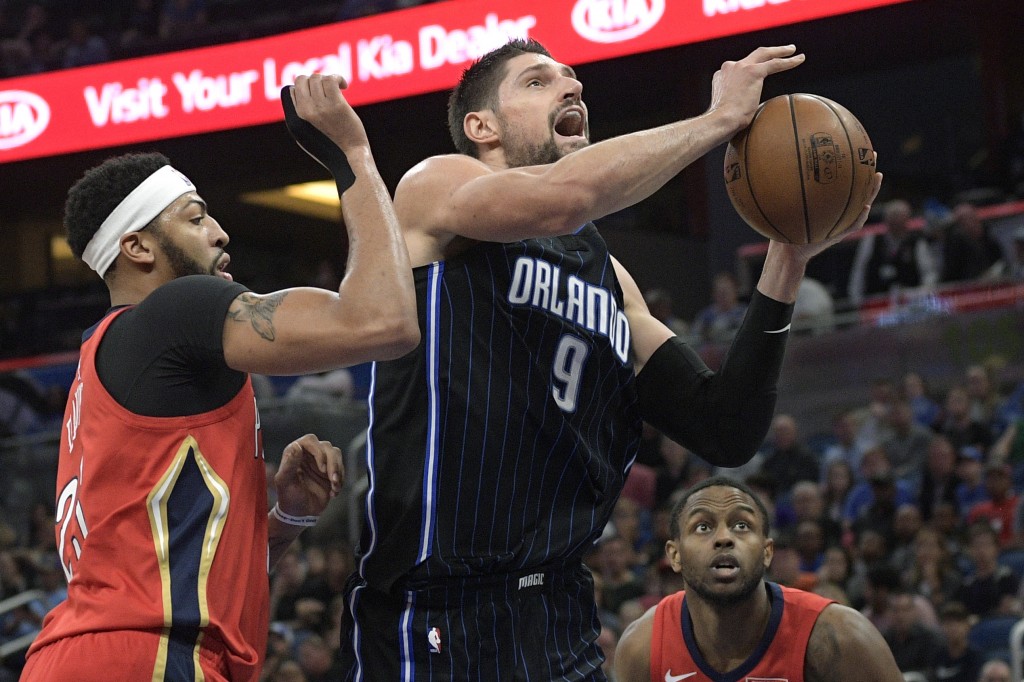 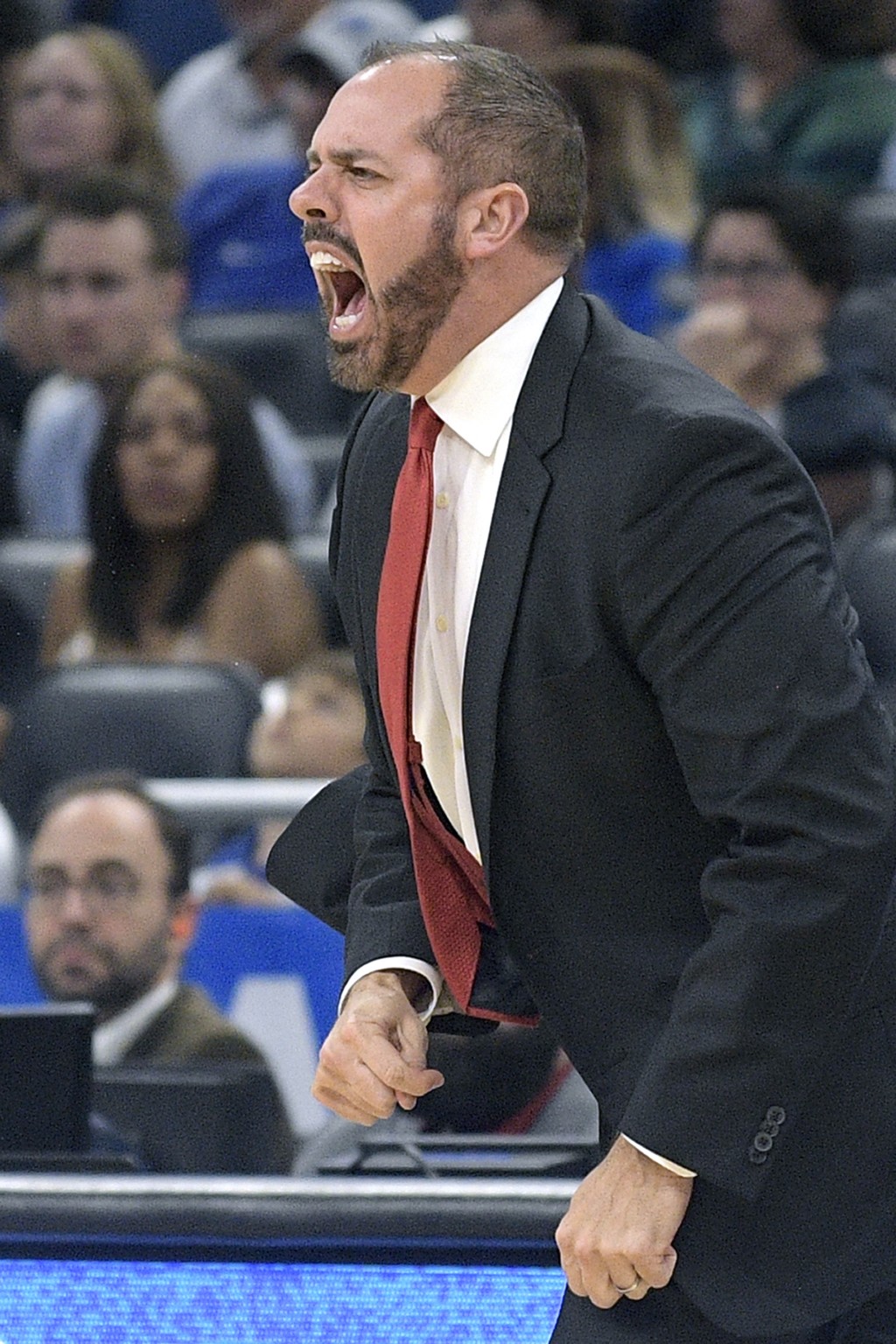 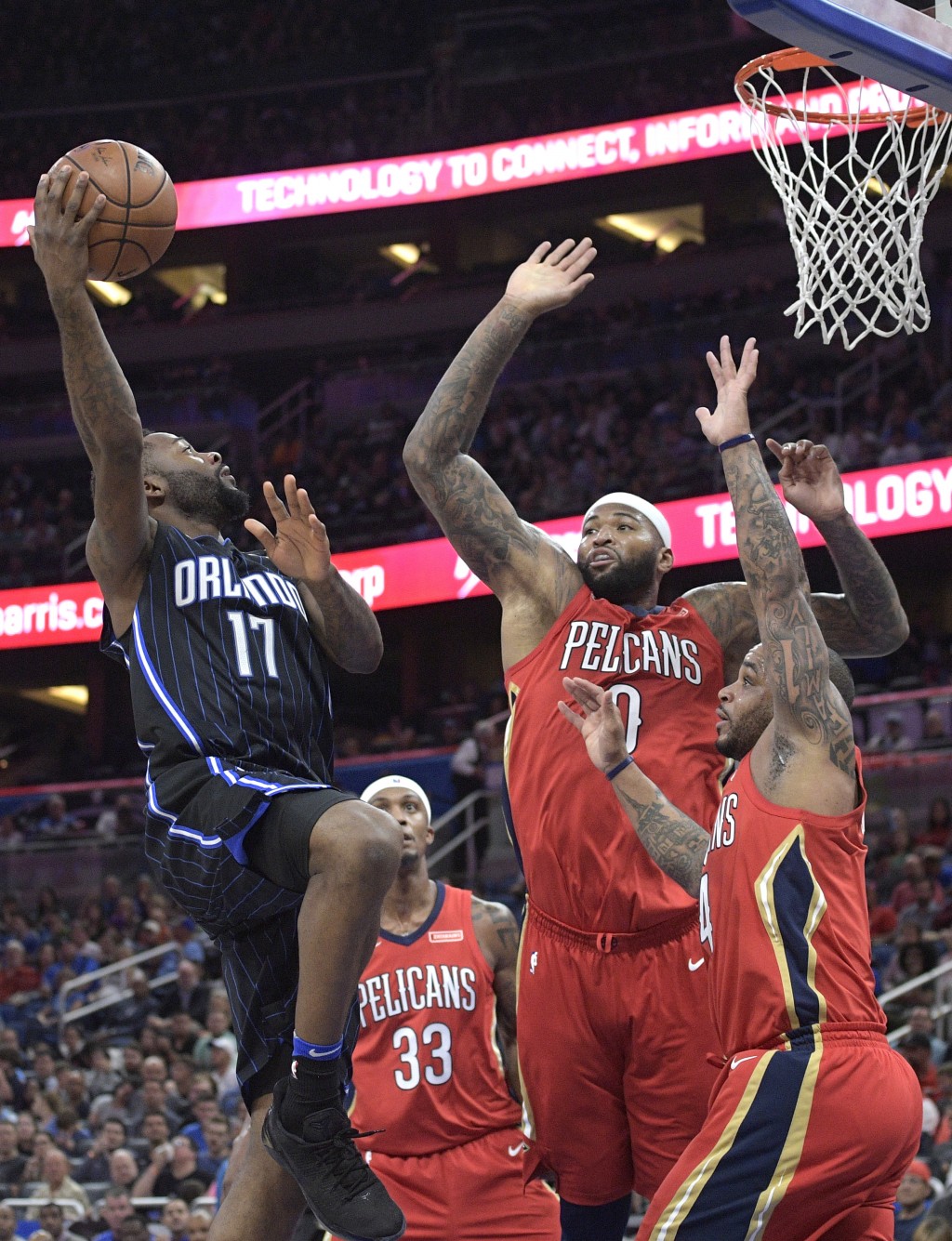 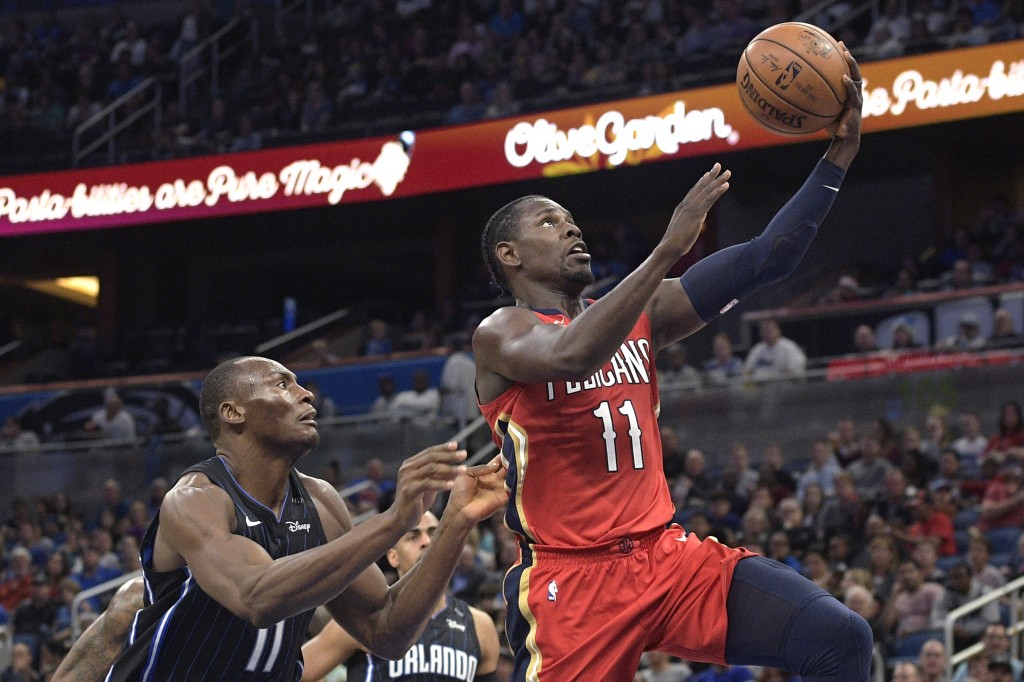 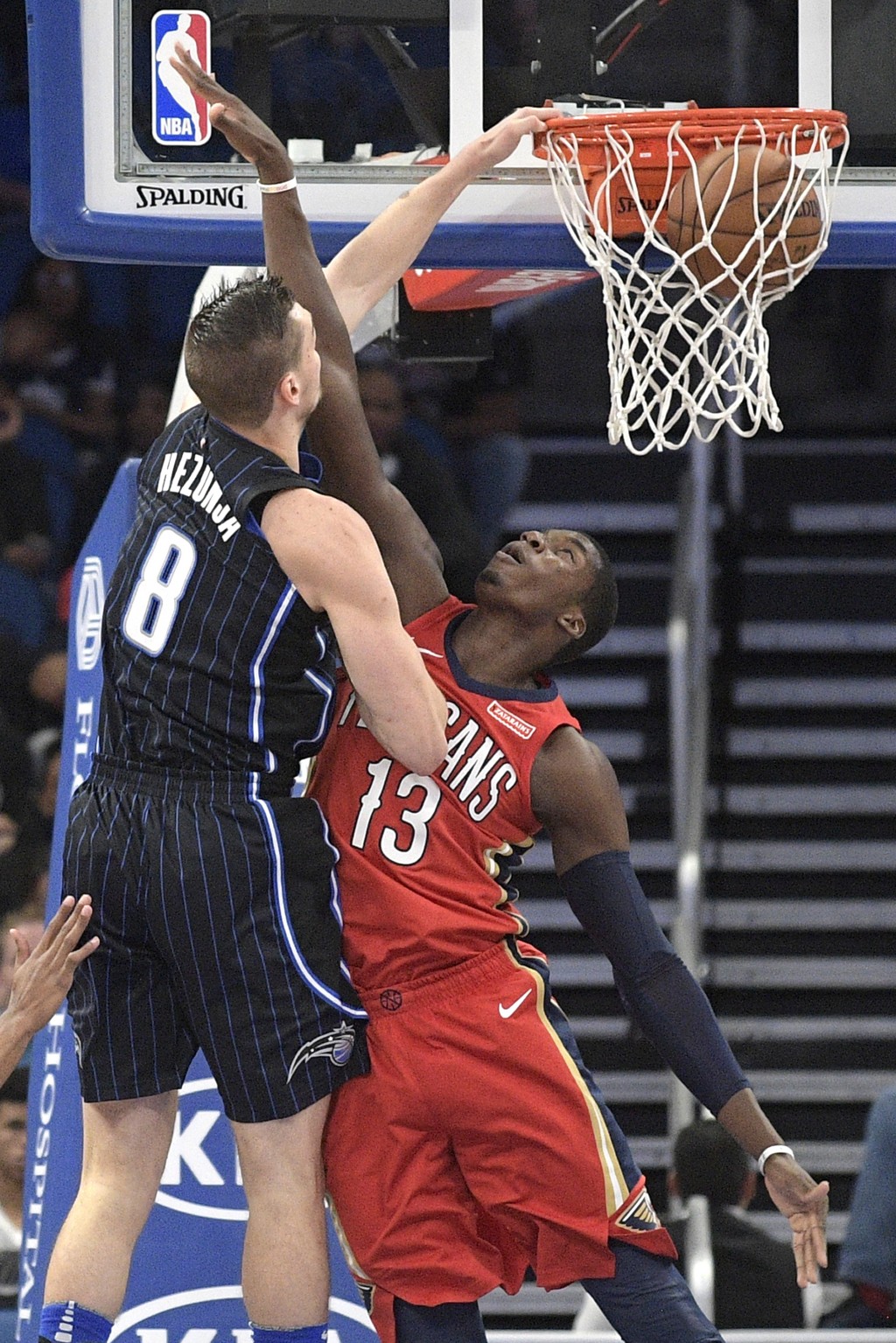 The loss was the seventh straight for the Magic, who have not led at any point in their last three games.

Davis made 9 of 11 shots and scored 18 points while leading New Orleans to a 60-50 lead at the end of a first half in which the Magic were called for four technical fouls.

Holiday and E'Twaun Moore hit 3-pointers as the Pelicans opened the game with a 9-0 run, and they led by 18 early in the second quarter.

Simmons' layup early in the second half reduced New Orleans' lead to seven, but Holiday and Cousins answered with 3-pointers and the Pelicans pulled away to a lead that reached 27 in the fourth quarter.

Marreese Speights, who came off the bench with six 3-pointers in Orlando's victory at New Orleans on Oct. 30, got his first start for the Magic (11-22). He scored seven points in 17 foul-plagued minutes.

Magic: The Magic used its 13th starting lineup of the season. ... F Aaron Gordon, F Jonathan Isaac, G Evan Fournier and G Terrence Ross did not play and are doubtful for Saturday night.

Magic: Play at Washington Saturday night, the first of four games against the Wizards.