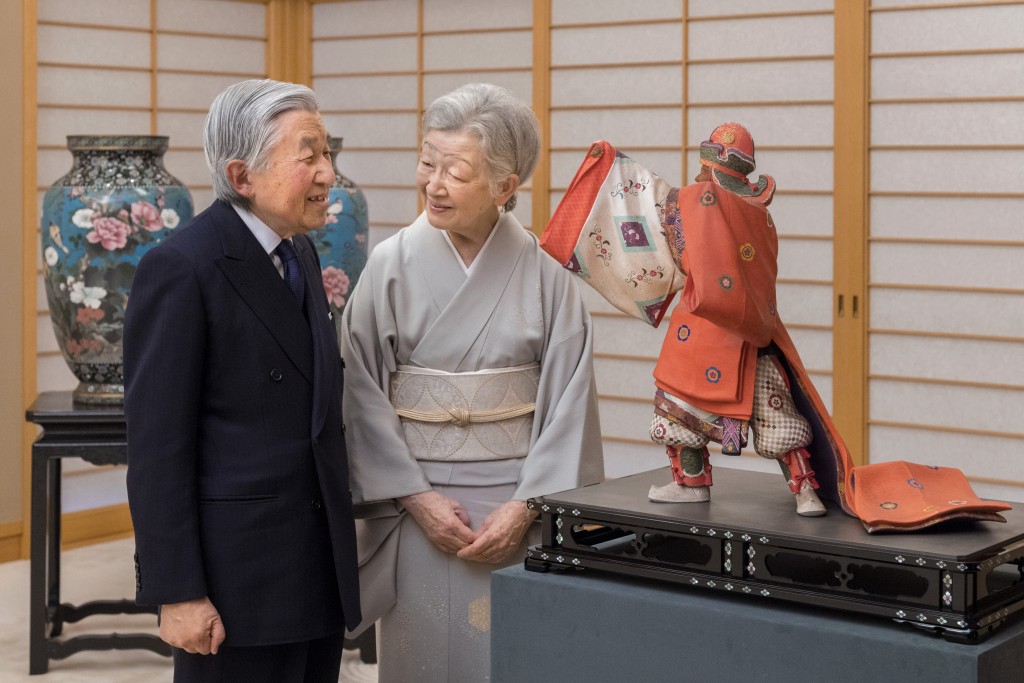 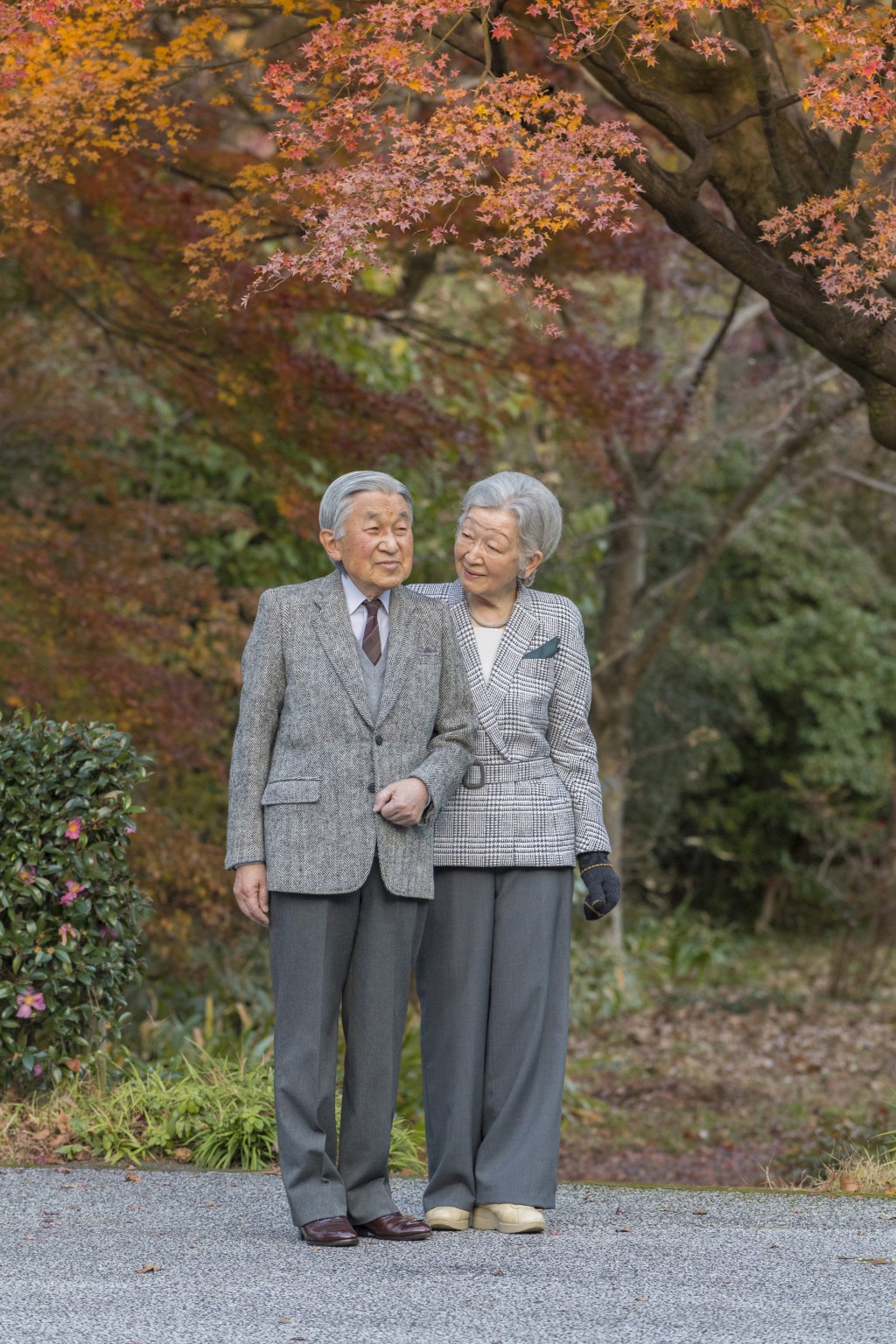 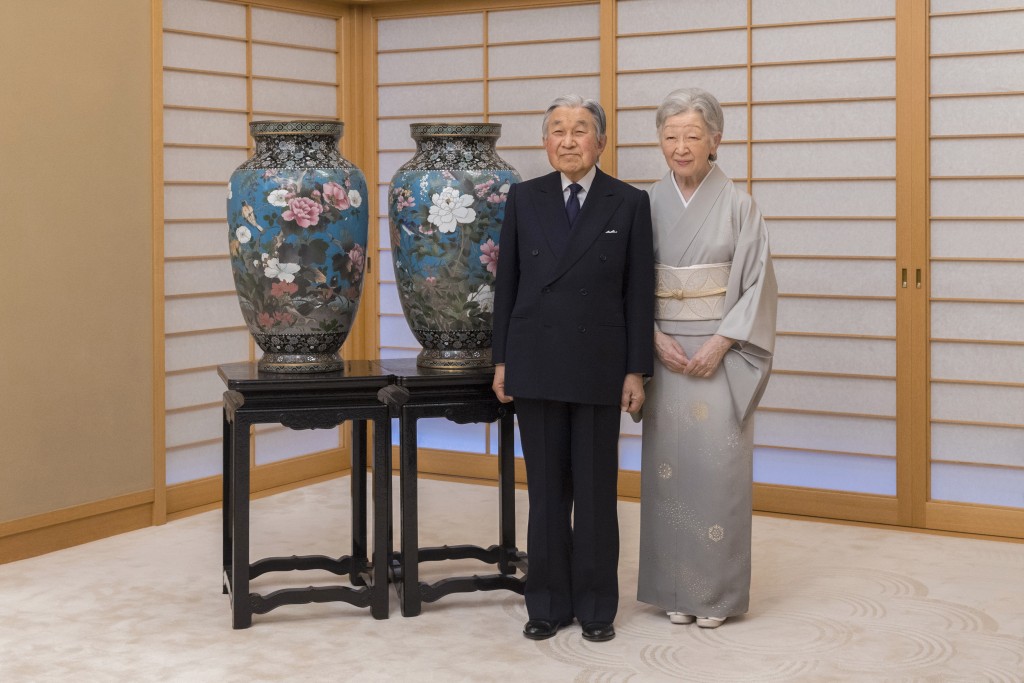 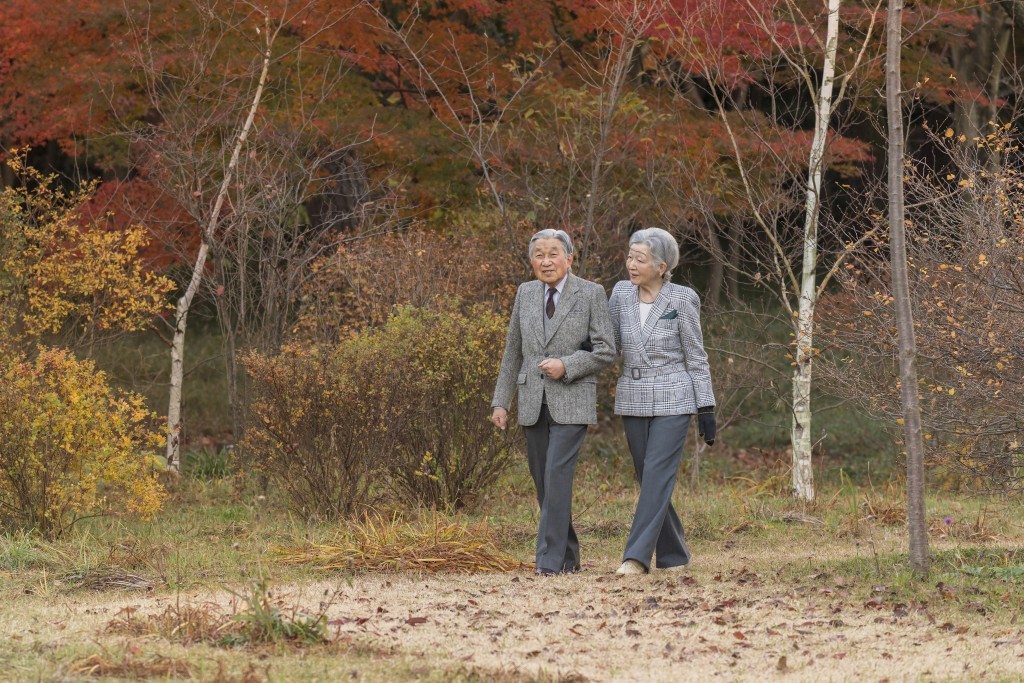 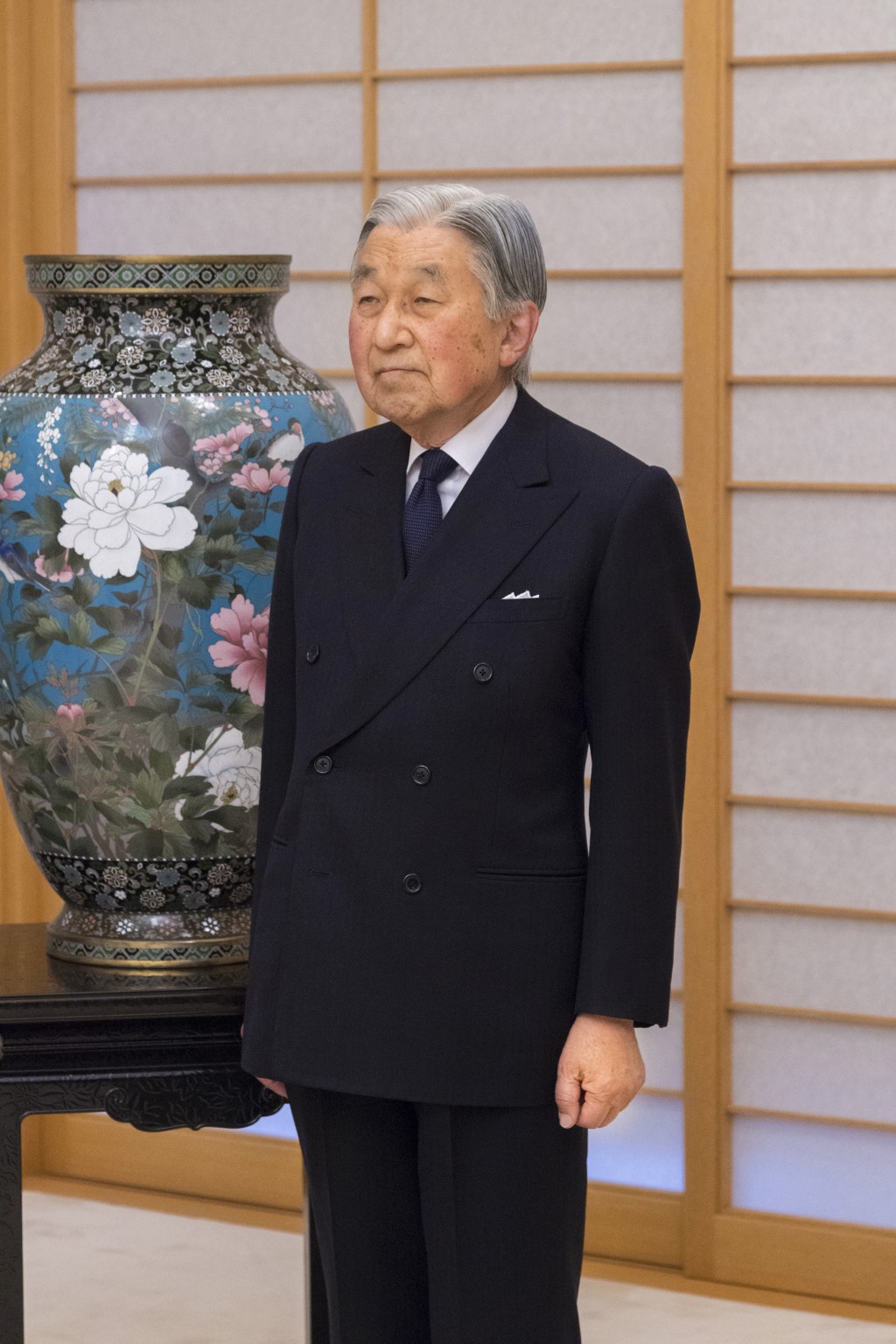 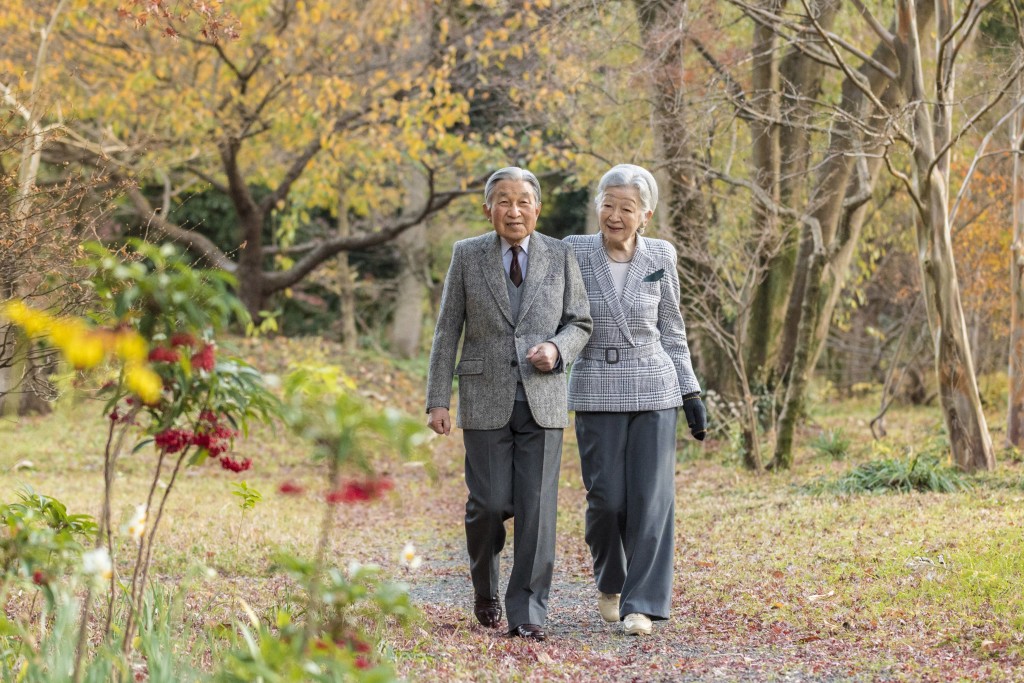 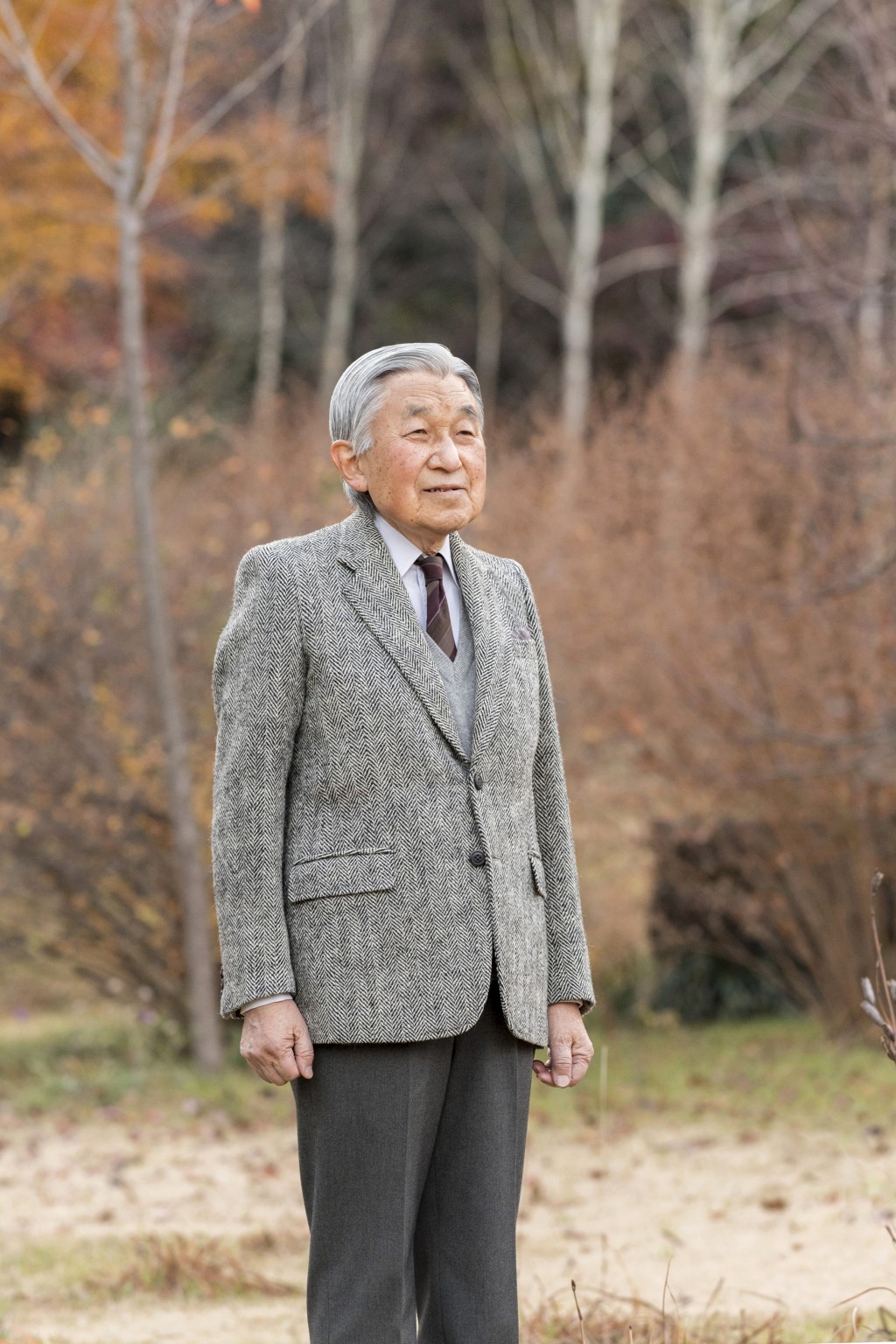 TOKYO (AP) — Japan's Emperor Akihito has marked his 84th birthday with a pledge to fulfill his duties until the day of his abdication in April.

Akihito waved to thousands of well-wishers from a balcony of the royal palace. He will attend birthday celebrations at the palace later Saturday. He spoke in advance at a news conference earlier this week.

The government this month formally approved Akihito's abdication for April 30, 2019. His elder son Crown Prince Naruhito will ascend the Chrysanthemum Throne the next day.

Akihito last year expressed his wish to abdicate, citing his age and health as a concern. He ascended the throne in January 1989 after the death of his father, Emperor Hirohito, beginning the Heisei Era.

The last emperor to abdicate was Kokaku in 1817.