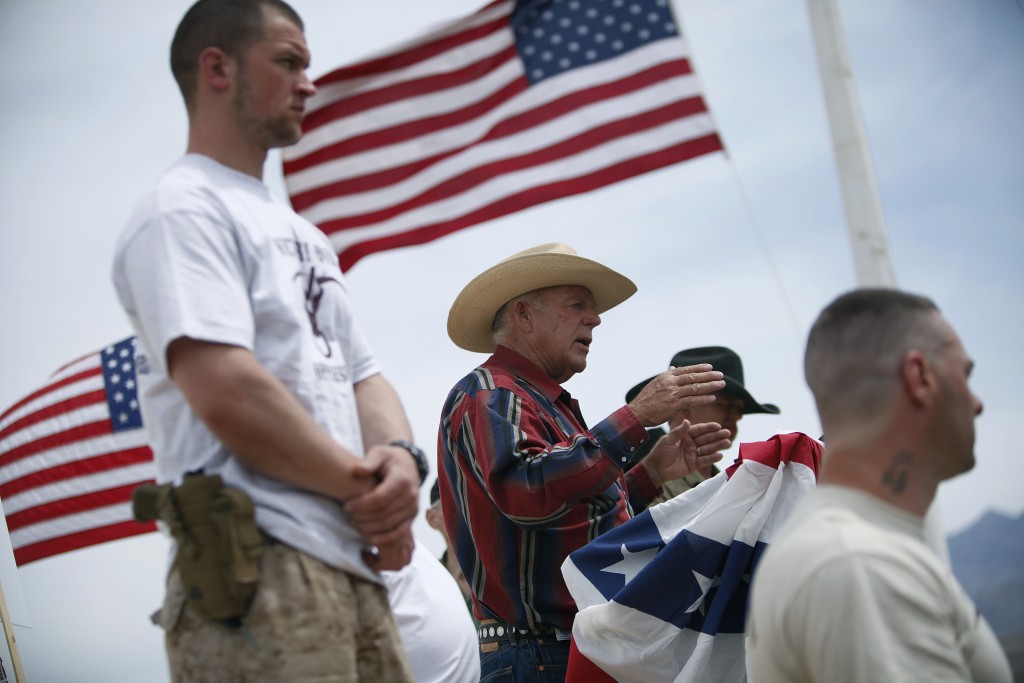 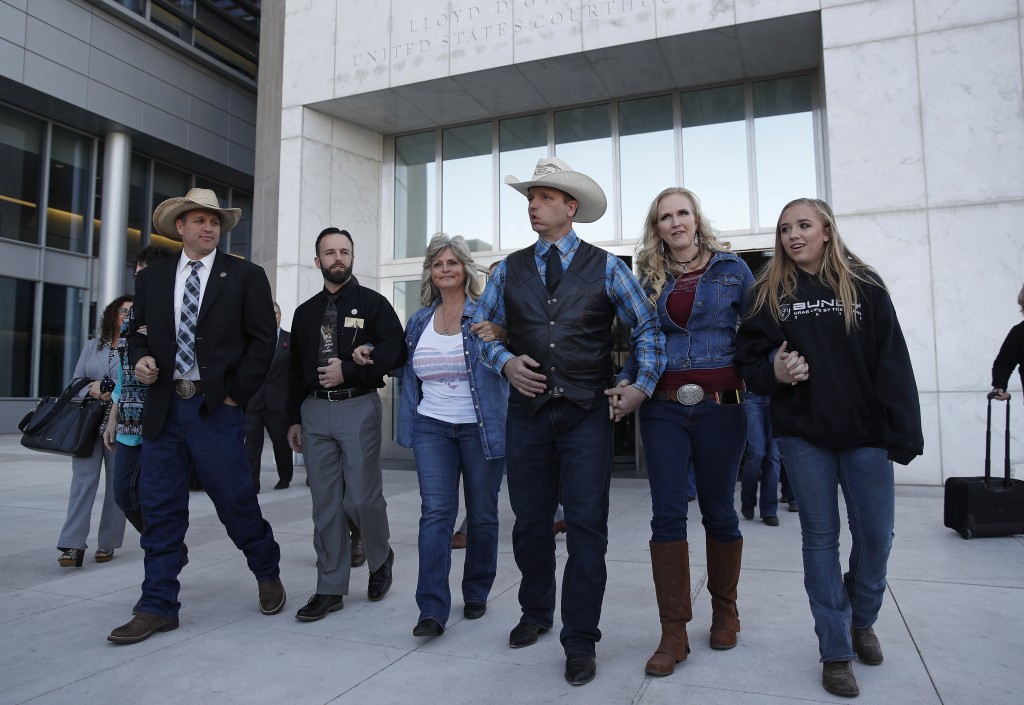 LAS VEGAS (AP) — A mistrial in the federal prosecution of a family of ranchers who led an armed standoff against government agents has prompted Attorney General Jeff Sessions to launch an investigation into the case.

It's also renewing calls from defense lawyers for a broad review of U.S. attorneys in Las Vegas. Big cases have collapsed in the last 15 years over federal prosecutors' failure to share evidence with defendants.

A Justice Department spokesman declined Friday to go beyond Thursday's announcement. It said Sessions "takes this issue very seriously and has personally directed" a review of the case against Cliven Bundy and others.

Bundy backers say they've asked for months for Sessions to get involved.

A judge declared a mistrial this week in the case, saying prosecutors willfully failed to share evidence that could've helped defense attorneys.