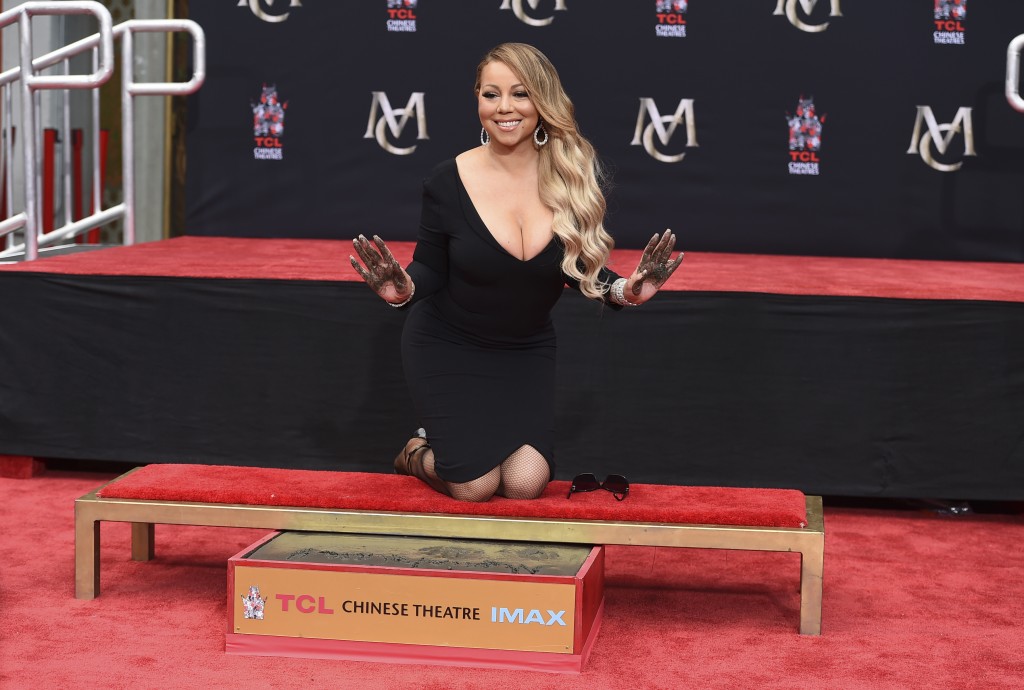 NEW YORK (AP) — Mariah Carey is determined to have a better New Year's Eve than in 2016 — she is returning to "Dick Clark's New Year's Rockin' Eve with Ryan Seacrest" after last year's debacle.

Carey had a performance that was marked by problems — at one point she stopped singing — and it led to a public spat between the best-selling singer and dick clark productions as to who was at fault.

But both sides have kissed and made up.

"We can all agree that last year didn't go exactly as planned and we are thrilled to move forward together to provide America with an incredible night of music and celebration on Dick Clark's New Year's Rockin' Eve with Ryan Seacrest 2018," a joint statement released to The Associated Press said. "See you in Times Square!"

Carey was the first live headline performer for the longtime special in 2005, and that performance went seamlessly.