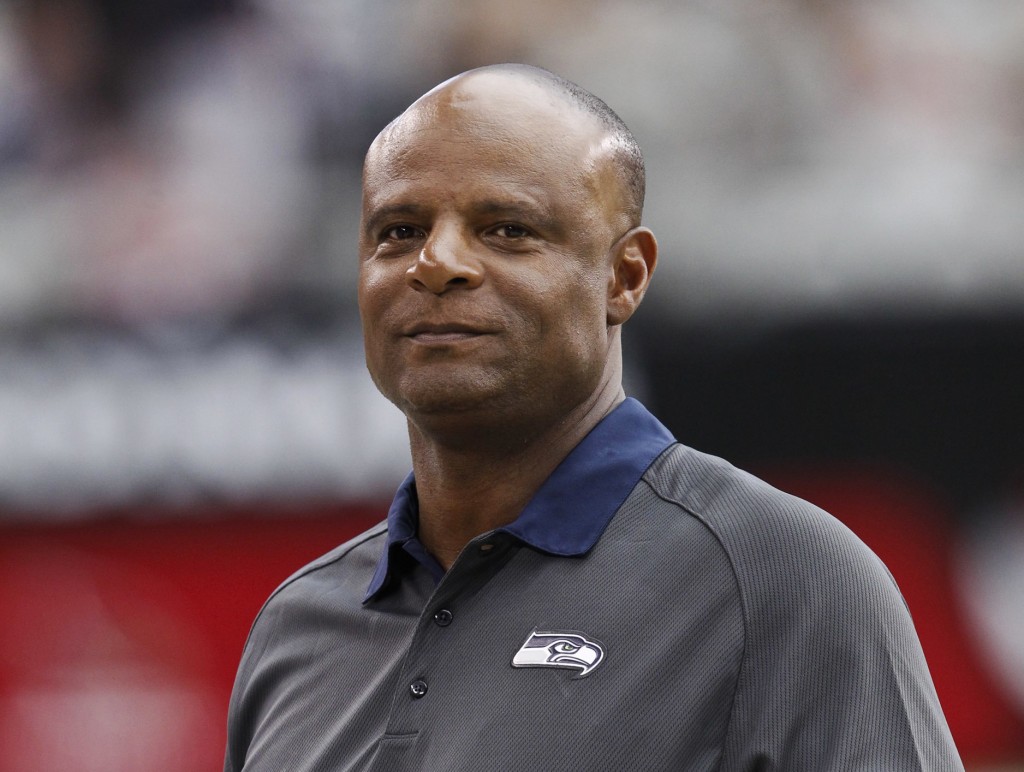 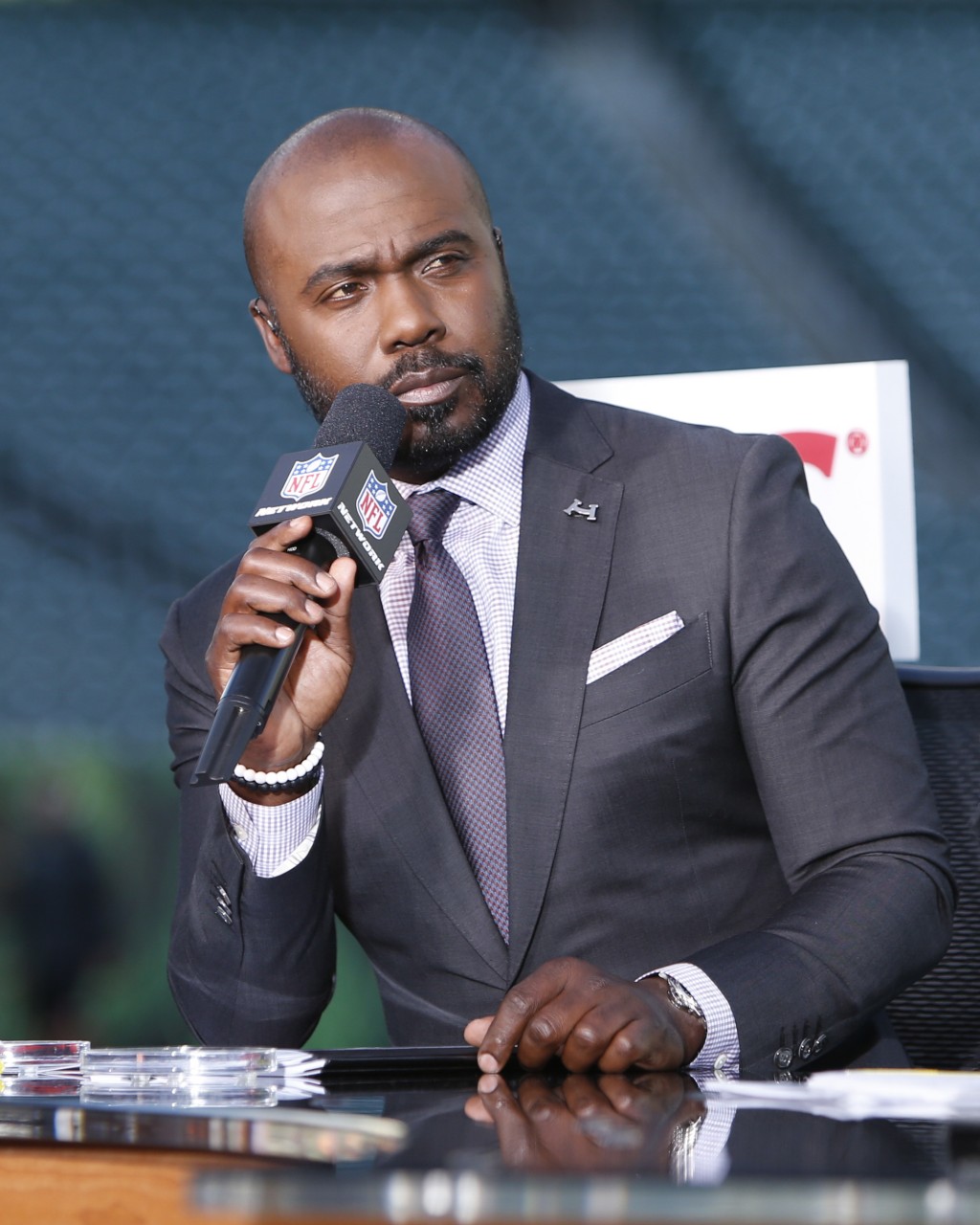 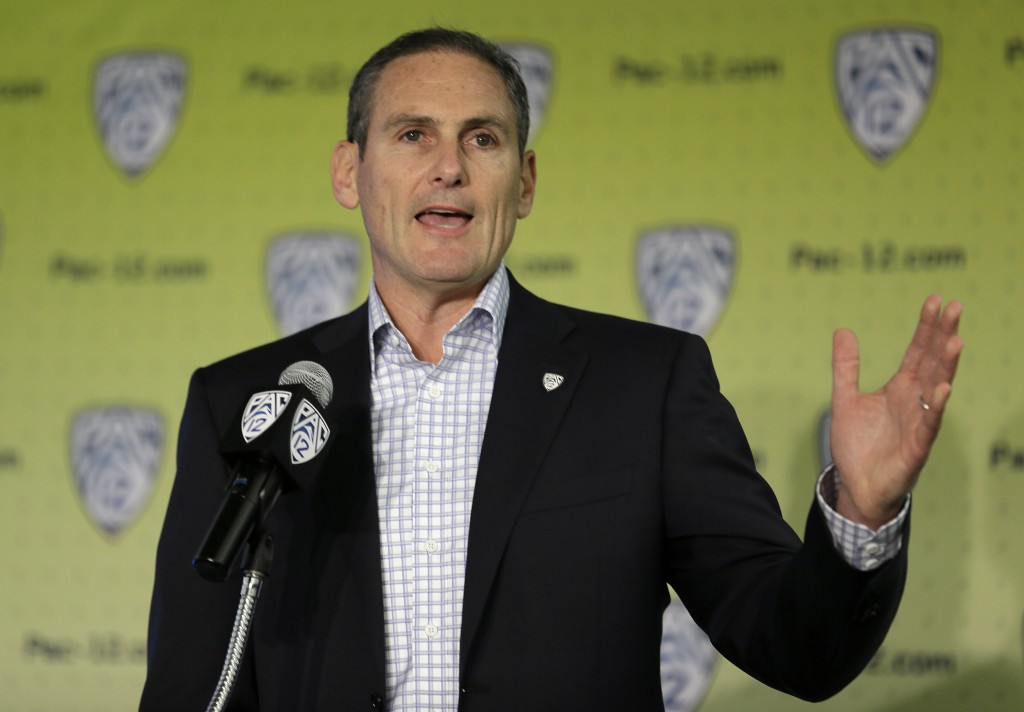 OAKLAND, Calif. (AP) — Top leaders from the major professional sports leagues and individual franchises along with high-profile former athletes have begun looking at ways to avoid the kinds of sexual misconduct scandals that have rocked the world of politics and the entertainment industry.

And lately, sports, too.

The leadership council briefly discussed the topic of sexual misconduct as part of its larger agenda during its first meeting in New York but has yet to identify any specific initiatives. Scott stressed the goal of the group is to be proactive on any hot-button topics, such as sexual harassment and sexual misconduct, given recent firings and lawsuits filed around the country.

"It did come up, and it has been a real issue," Scott said. "It's been an area of focus in sports generally for young male athletes to be role models."

Recent weeks have seen major misconduct allegations emerging in sports. Hall of Famer Marshall Faulk is among three NFL Network analysts suspended after a woman who worked as a wardrobe stylist at the network accused them in a lawsuit of sexual misconduct. That came after Hall of Fame quarterback Warren Moon was sued for sexual harassment by a woman who worked for him at his sports marketing firm. Moon denied the allegations again Thursday in a radio interview.

Last Sunday, Carolina Panthers owner Jerry Richardson announced he would sell the team while he is under investigation for sexual and racial misconduct in the workplace. The NFL plans to hire an outside counsel to investigate the allegations.

Scott realizes the importance of discussing cases of sexual misconduct.

"I can just speak for my own experience at the Pac-12 and throughout college sports, there's been a real embrace of a White House campaign called 'It's on Us' and a focus," Scott said. "Stanford's done some things here locally, too, from some PSAs to focus on awareness and the importance of everyone having the responsibility to be upstanders not bystanders, that it's on everyone to be aware of potential sexual harassment and misconduct. It's been an important area of focus in college sports. It's certainly on the agenda and on the list of issues that sports is confronting."

Golden State Warriors President and COO Rick Welts, who participated in the council's two-hour initial session by phone, just addressed sexual misconduct in a meeting with his small group of top executives and another with all of the franchise's management leaders.

"You raise it as an issue that it creates a natural opportunity to be able to talk about it again," Welts said. "We have our regular harassment training. It's not a new subject, but it's certainly got a new focus right now. It's an opportunity to just kind of reaffirm the things that we want the organization to stand for and we're using it as an opportunity to do that. It was definitely a conversation."

Still, Welts said he often asks himself whether he is doing enough.

"You can do the training and have the conversations," he said, "then your control is gone."

That's largely why the council wants to figure out how it might do more — in a united effort.

The goal of the group is to find ways to collaborate on understanding current events and how they affect sports, what athletes and sports officials can do with such a focus on the rise of sports stars' social stands and activism as well as brainstorming further ways of ensuring and improving unity and respect.

"It often draws attention to issues that are going on in society at large, things like racism, homophobia, religious intolerance, bullying, domestic violence issues," Scott said. "These are all issues that society's been wrestling over the last year and sport often comes into focus if these issues happen in sports. They get a lot of attention.

"Sports leaders have an opportunity to make an impact on these things. This is the first time I'm aware of that the entire sports community has come together to exchange ideas and views, share experiences and to explore opportunities that there might be for some collective activities or to work together to amplify the great individual work that individual athletes or teams or leagues are doing."

Major League Baseball states as one of its "workplace code of conduct" principles: "Harassment and discrimination are against MLB's values and will not be tolerated anywhere in the Major or Minor Leagues."

The council will continue to address the hot-button issues and current events facing not only sports but society.

Many of those involved figure as much positive change and dialogue that can happen the better.

"It's a big opportunity," Welts said. "It has just started."