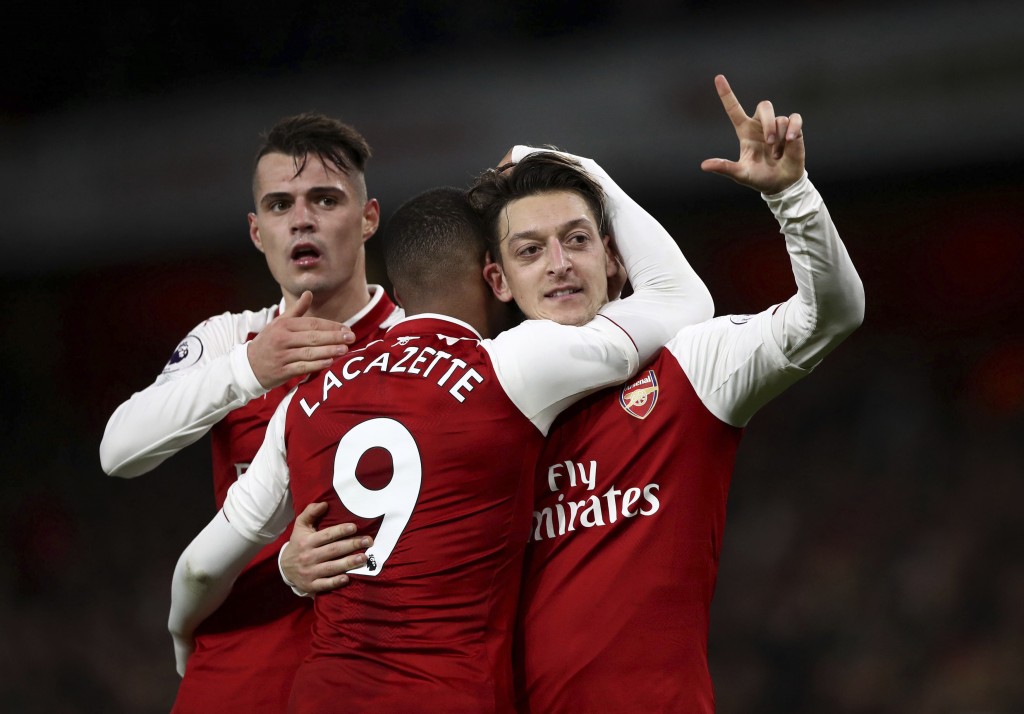 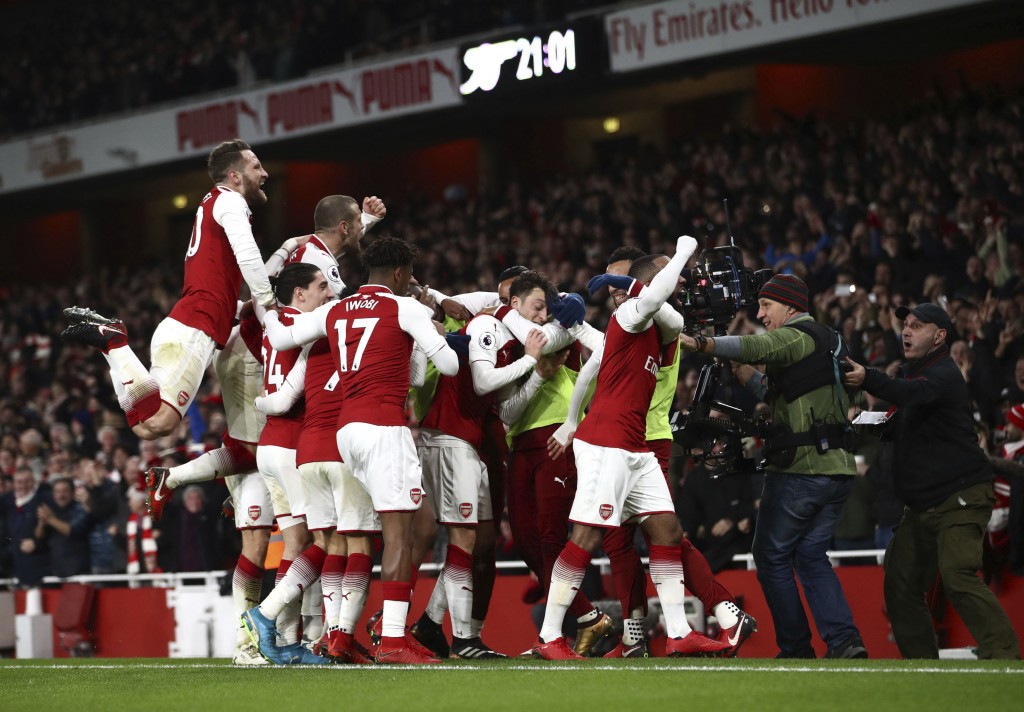 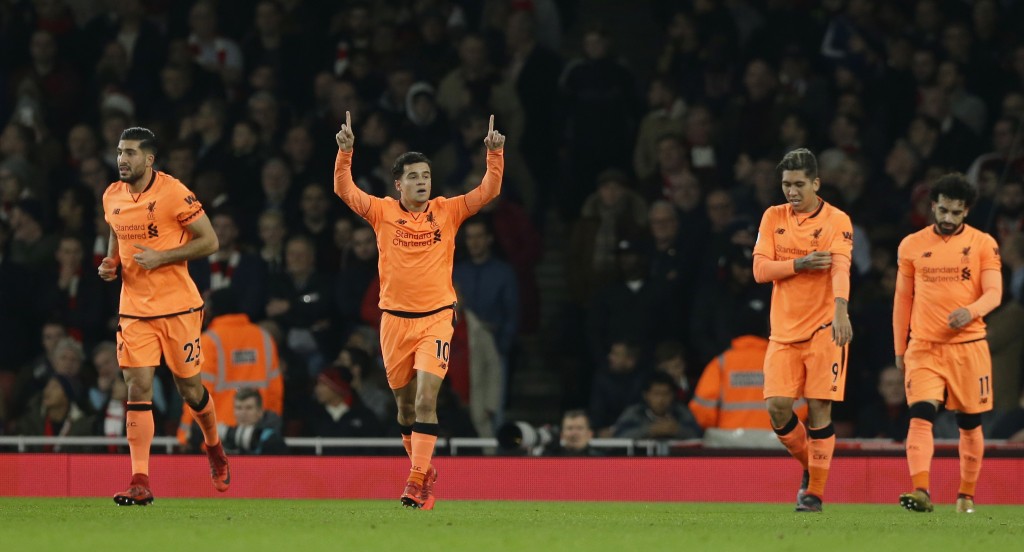 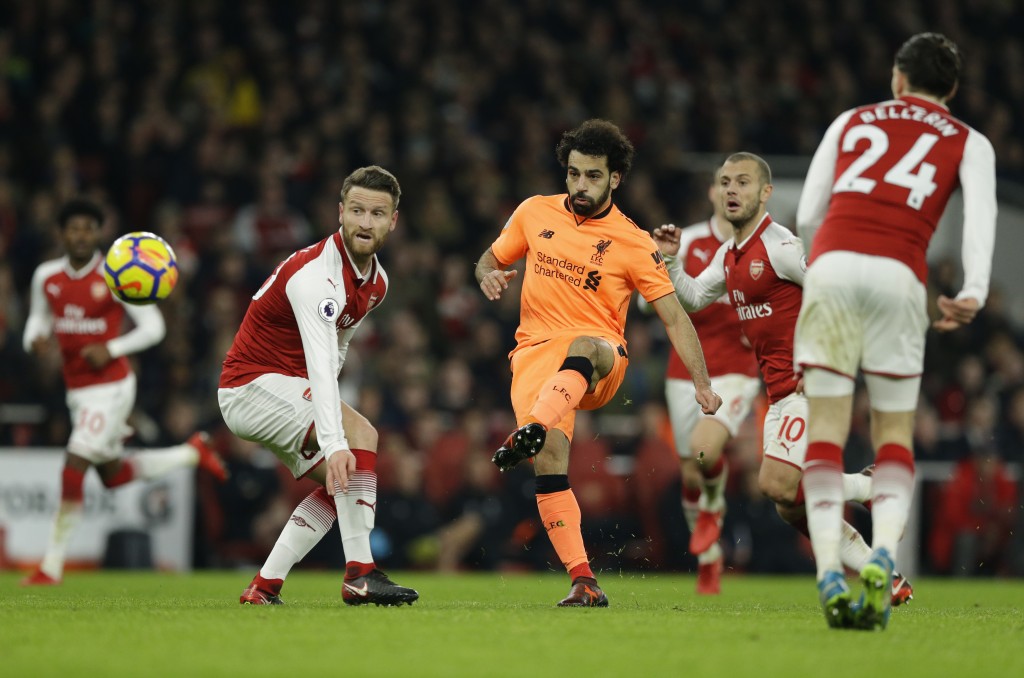 Such were the depths of Arsenal's defensive ineptitude that the players were booed off at halftime at Emirates Stadium. And that was only when Arsene Wenger's side was trailing 1-0 following Philippe Coutinho's header.

Arsenal's troubles deepened seven minutes into the second half when Mohamed Salah was gifted even more space to double Liverpool's lead.

But inside 388 seconds, Arsenal was a force transformed. Liverpool paid the price.

Showing the desire and assertiveness completely missing in the first half, Arsenal pulled level through Alexis Sanchez and Granit Xhaka by the 56th minute.

Much to the fury of Liverpool manager Juergen Klopp, Mesut Ozil was able to dink the ball over goalkeeper Simon Mignolet to send Arsenal into a 58th-minute lead that seemed improbable minutes earlier.

But on a night when defensive and goalkeeping calamities showed why Arsenal and Liverpool are already out of the title race at the midway point, the hosts could not hold on to the lead. Roberto Firmino had the last say, putting the ball under Arsenal goalkeeper Petr Cech in the 71st.

The draw kept Liverpool in the fourth and final Champions League qualification place, 17 points behind City.

Arsenal is a further point behind Liverpool in fifth.