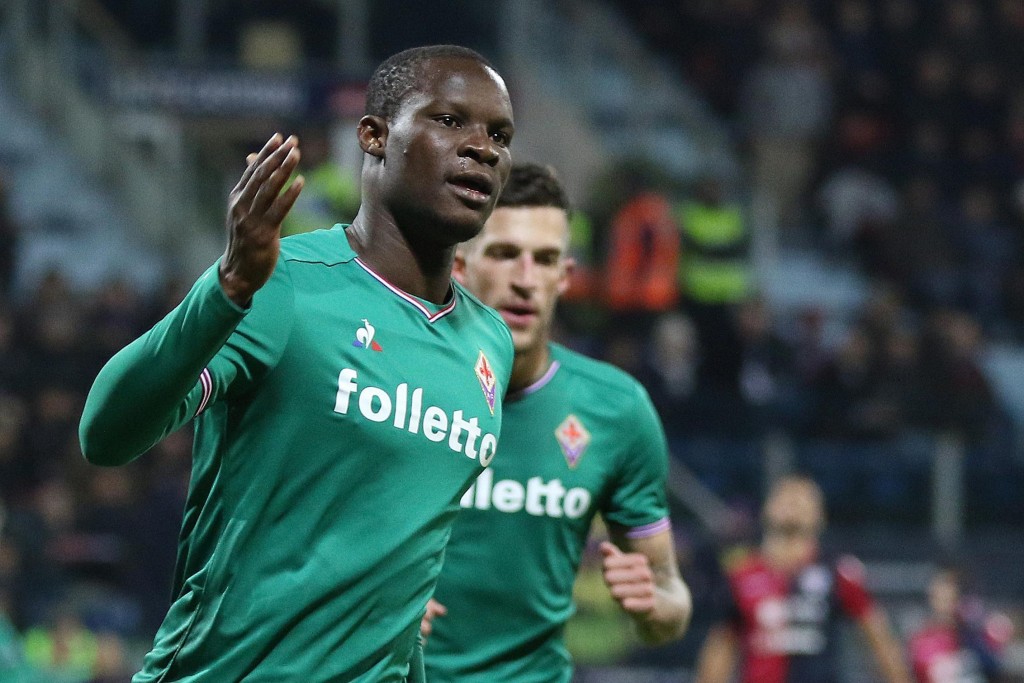 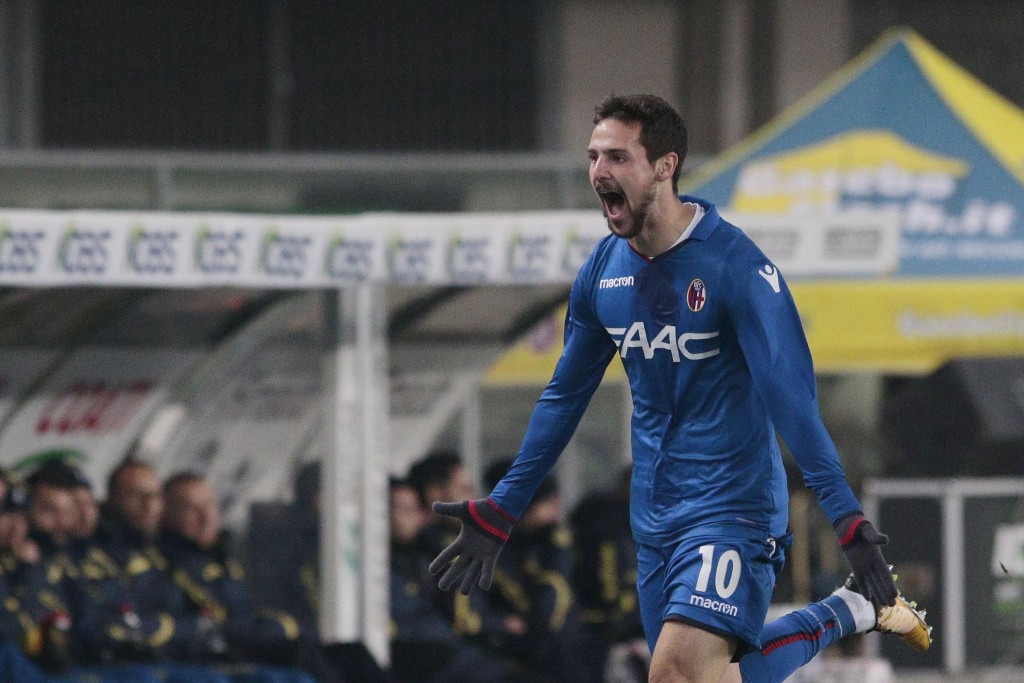 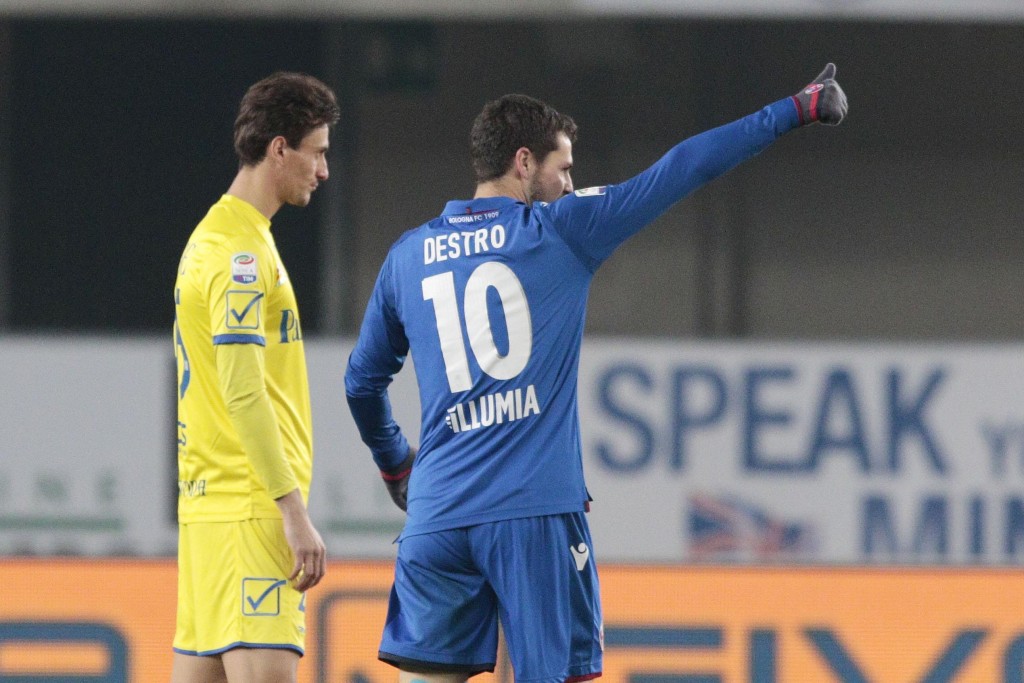 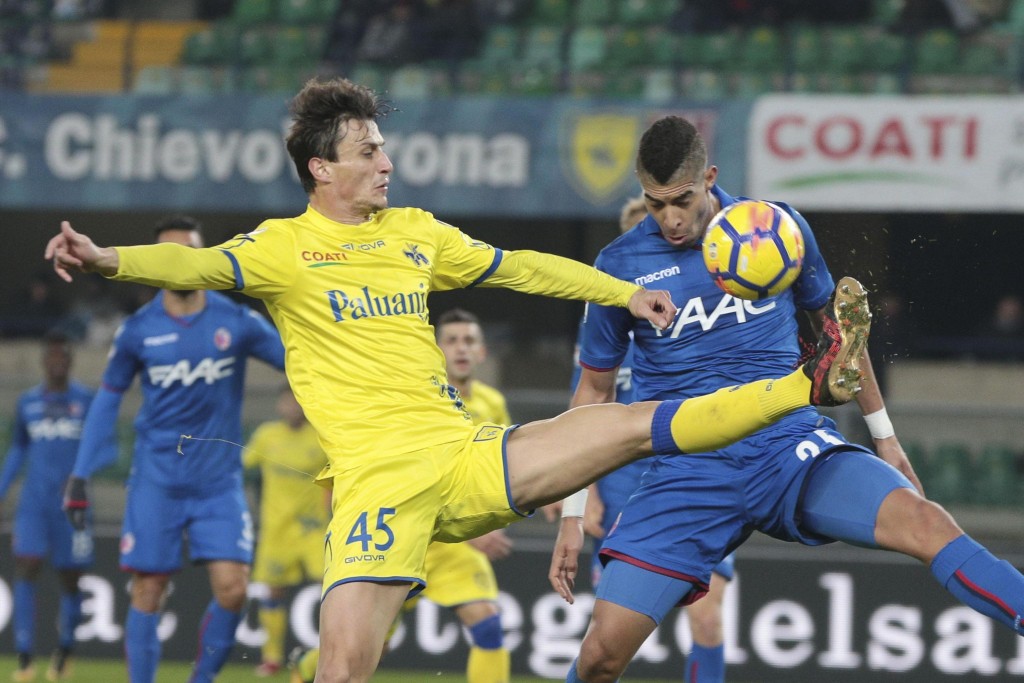 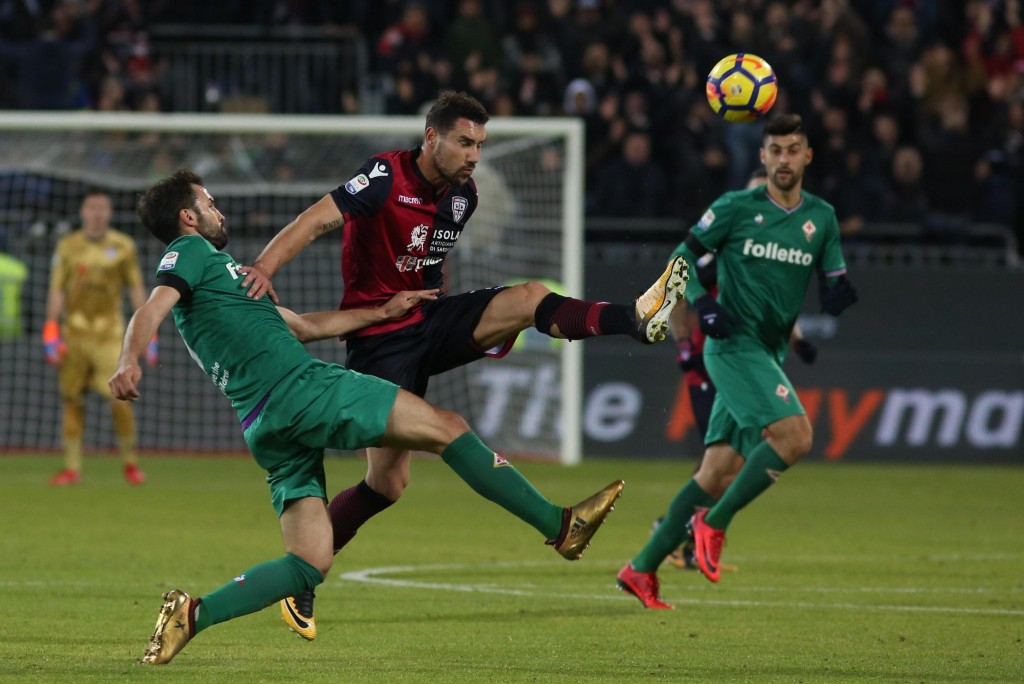 ROME (AP) — A young Fiorentina squad that sold nearly all of its top players in the offseason is making a push for a Europa League spot.

Substitute Khouma Babacar scored eight minutes from time and Fiorentina won at Cagliari 1-0 in Serie A on Friday to move into seventh place.

A cross from Federico Chiesa flew over Giovanni Simeone but Babacar was able to stick his boot out and redirect it in from close range.

The win extended Fiorentina's undefeated streak to six matches and underlined the capabilities of a squad from which not much was expected following the sales of Borja Valero to Inter Milan and Federico Bernardeschi to Juventus, plus Nikola Kalinic's loan move to AC Milan.

Chiesa, the son of former Fiorentina and Italy striker Enrico Chiesa, and Simeone, the son of Atletico Madrid coach Diego Simeone, have provided talent in attack. And Babacar has been reliable off the bench.

With four goals, no Serie A player has scored more than Babacar as a substitute this season.

Cagliari ended with 10 men when Joao Pedro was shown a red card for stomping on Chiesa's foot in added time.

Former Italy striker Mattia Destro scored twice, including the winner in the 90th minute, and Bologna beat Chievo Verona 3-2 to move into the top half of the table.

Chievo had a chance to equalize but Nenad Tomovic's header in stoppage time hit the crossbar.

Destro had opened the scoring four minutes in at Verona's Marcantonio Bentegodi Stadium with a header from a corner kick.

Chievo's Roberto Inglese made it 1-1 with a header and then Simone Verdi restored Bologna's advantage with a volleyed rebound.

Bologna ended with 10 men when midfielder Andrea Poli picked up his second yellow card in the 81st and Chievo equalized four minutes later with a curving shot from Cacciatore that was validated by the video assistant referee.

Bologna moved up to 10th while Chievo remained 13th.