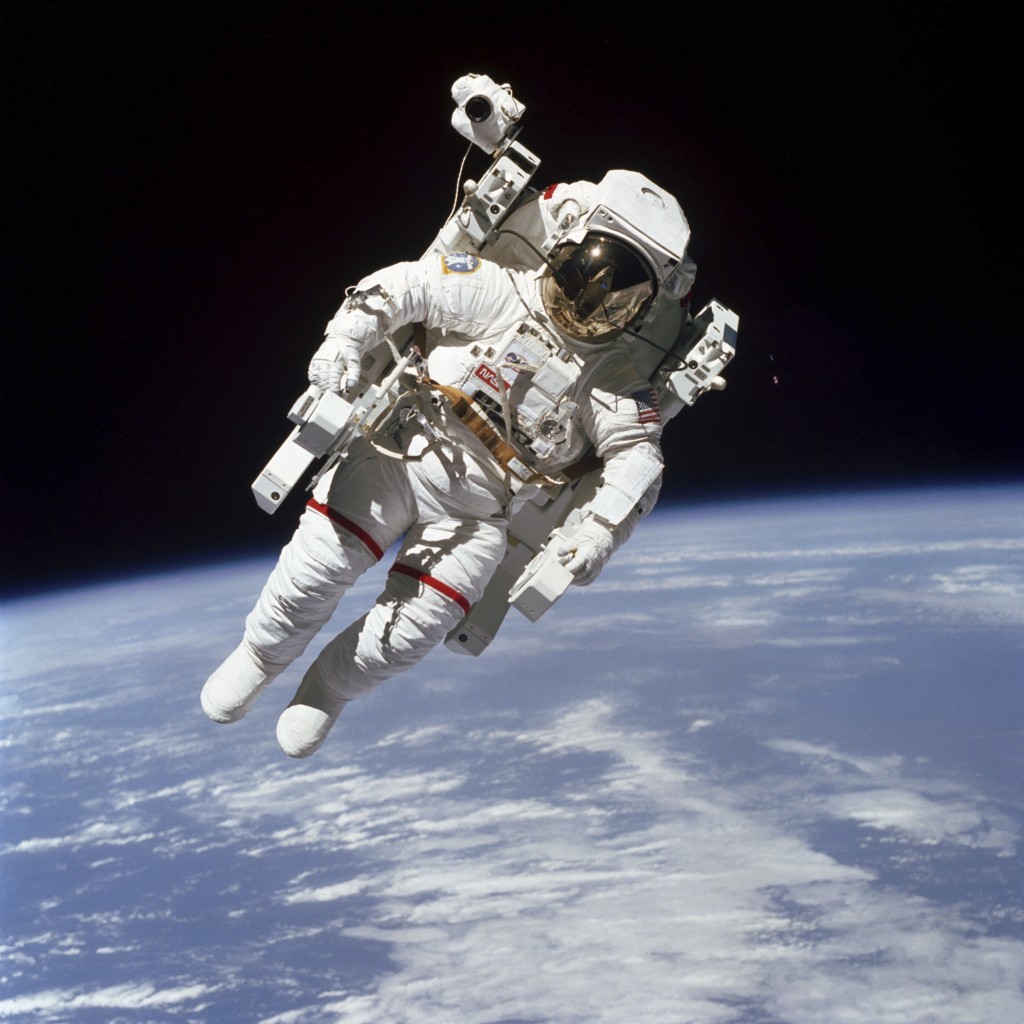 HOUSTON (AP) — NASA astronaut Bruce McCandless, the first person to fly freely and untethered in space, has died. He was 80.

NASA's Johnson Space Center says McCandless died Thursday in California. No cause of death was given.

McCandless was famously photographed in 1984 flying with a hefty spacewalker's jetpack, alone in the cosmic blackness above a blue Earth. He was on a spacewalk from the space shuttle Challenger at the time.

McCandless also served as the Mission Control capsule communicator in Houston as Neil Armstrong and Buzz Aldrin walked on the moon in 1969.

McCandless was selected for astronaut training during the Gemini program, and he was a backup pilot for the first manned Skylab mission in 1973.