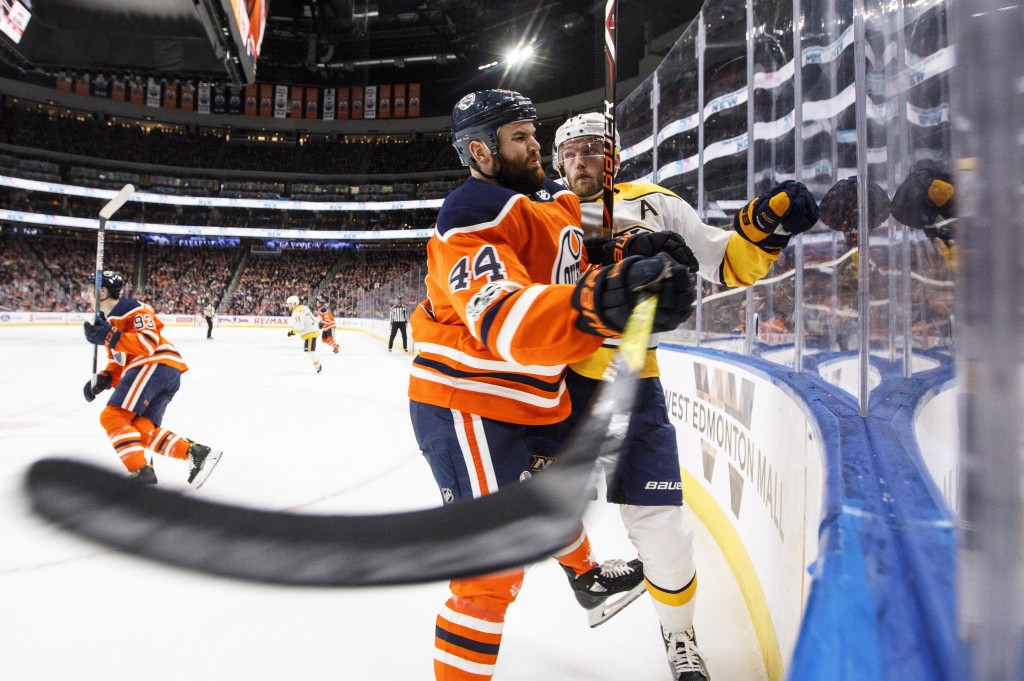 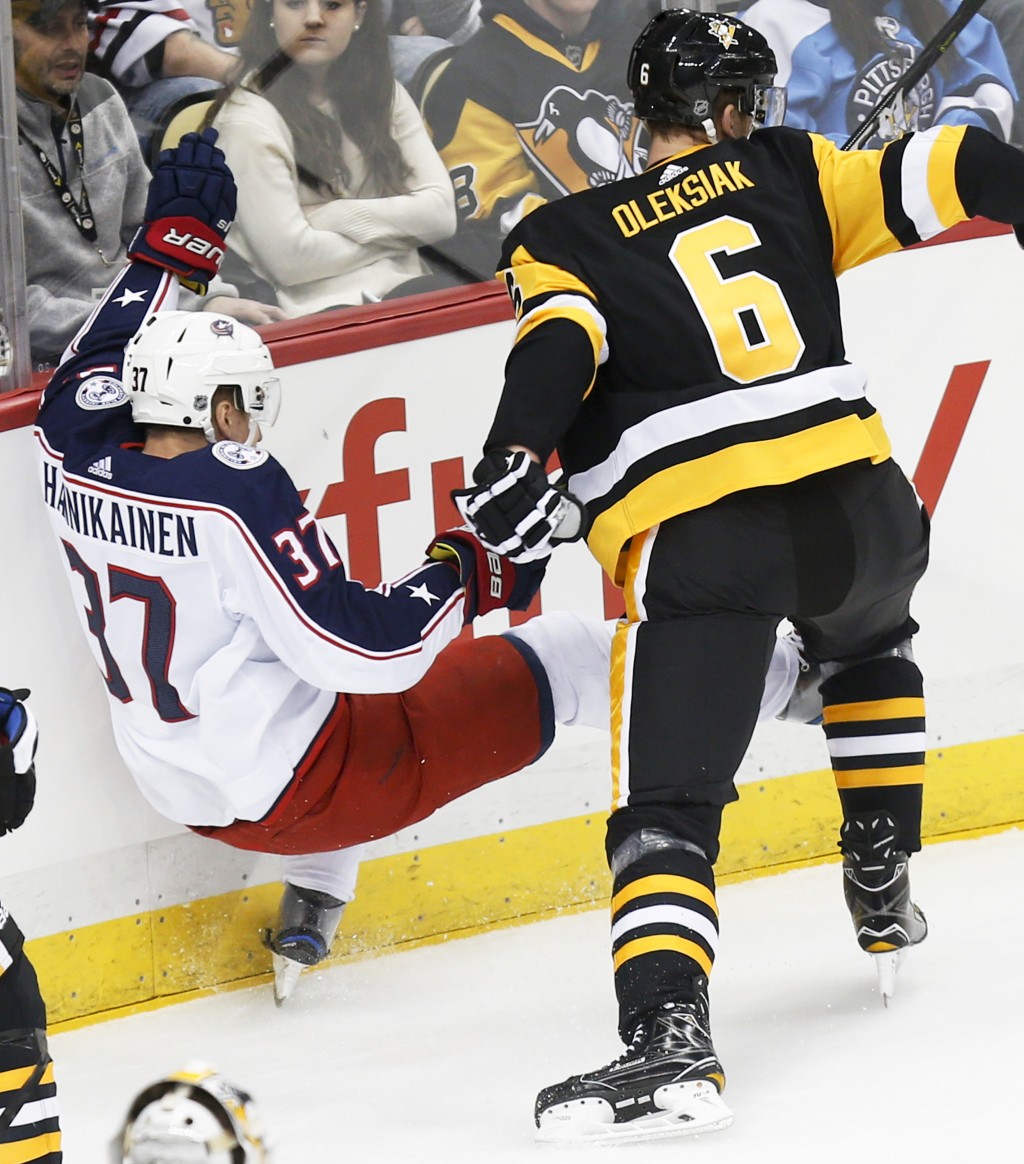 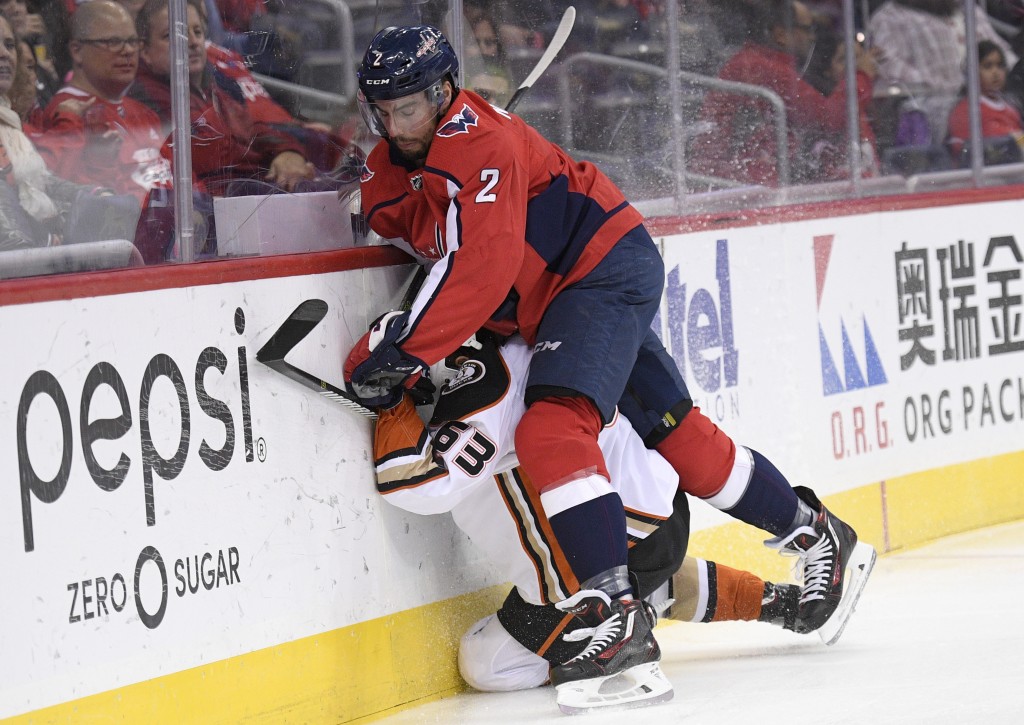 Greg Millen thought he had an extension from the St. Louis Blues to celebrate at Christmas in 1989.

Instead, he was traded. So there he was, sitting in the living room with his family as a Quebec Nordiques executive brought logo-covered pajamas and gifts for his three young daughters to convince the goaltender to report to his new team.

"It was very close to Christmas when that happened," Millen said. "I think I reported right afterward on my own, which was very difficult. It was all during the holidays this was going on. That was a tough one."

The very next year, on Dec. 21, 1990, the Pittsburgh Penguins traded Rob Brown to the Hartford Whalers for Scott Young, and on Dec. 23, 1991, the Los Angeles Kings traded Corey Millen to the New York Rangers for Randy Gilhen.

No deals have been made that close to Christmas in the decades since thanks to an oddity in major North American professional sports: The NHL's holiday roster freeze, which allows players to breathe easy for more than a week each December. Teams can't trade, waive or loan players to the minors from Dec. 18 at 11:59 p.m. to Dec. 27 at 12:01 a.m., save for a few injury exceptions.

"It's kind of a common-sense thing, and I think it's good for hockey," Young said. "What does it turn into if there's no trade freeze at all? It turns into who's going to outwork the other guy and make a deal on Christmas morning when his kids are opening up presents? You don't want it to be like that."

Players can be traded or waived in the NBA and released in the NFL on Christmas Eve or on the holiday itself. The NBA's Houston Rockets waived guard Jeremy Lin on Christmas in 2011, the New Orleans Pelicans traded Ish Smith to the Philadelphia 76ers on Christmas Eve in 2015 — leading to the release of Tony Wroten — and the Pittsburgh Steelers cut running back Daryl Richardson last year on Christmas Eve.

The NHL's closest trade to Christmas in recent years came in 2015 when the Montreal Canadiens dealt Ben Scrivens to the Edmonton Oilers on Dec. 28 after the freeze ended. Coaching moves are more common. Toronto's Ron Wilson announced his long-since-signed contract extension on Christmas 2011 and the New Jersey Devils fired Peter DeBoer on Dec. 26, 2014.

The Penguins beat the freeze Tuesday by completing two trades, acquiring Dallas Stars defenseman Jamie Oleksiak, but everyone knew it would be quiet on the transaction front beyond that.

"We have a busy schedule for the most part throughout the entire year, so it's nice to have a couple periods of time there where you know nothing's going to happen just so you can plan family stuff," said Washington Capitals defenseman Matt Niskanen, who was traded from Dallas to Pittsburgh in February 2011.

The NHL's holiday roster freeze is spelled out in the collective bargaining agreement and traces its origins to the 1992 strike that was largely about playoff bonuses and free agency. A memorandum of understanding signed in 1993 included reference to a Dec. 19-27 roster freeze for trades and waiver. The wording was put into the CBA in 1995 and it was extended to minor league loans coming out of the 2004-05 lockout.

"It was just something where guys once they could go into the holidays where it wouldn't disrupt their holidays," said Young, who's now the Penguins' director of player development. "If we're in all kinds of trade rumors and we make it to right around Christmas, let us just leave peace of mind where we can relax over the holidays and try to enjoy them."

The NHL used to play games on Christmas like the NBA, but that stopped after 1971. There are no games from Dec. 24-26 — an extra day off was negotiated in 2013 — and with the physical break comes a mental rest.

"Guys get to spend the time with their family," said Mathieu Schneider, a longtime defenseman who is now special assistant to the executive director of the NHL Players' Association. "You're with your family, not getting sent up or down to the minors or traded — no threat."

It can create some roster juggling and a few complications, especially with the salary cap involved, but the holiday freeze is largely regarded as humane.

"It allows people to have a little bit of a normal life," Capitals coach Barry Trotz said. "The last thing you want to be doing is packing up your stuff on Christmas Day and heading to another team. It doesn't morally feel right. I'm glad they have the freeze, and it's the right thing to do."