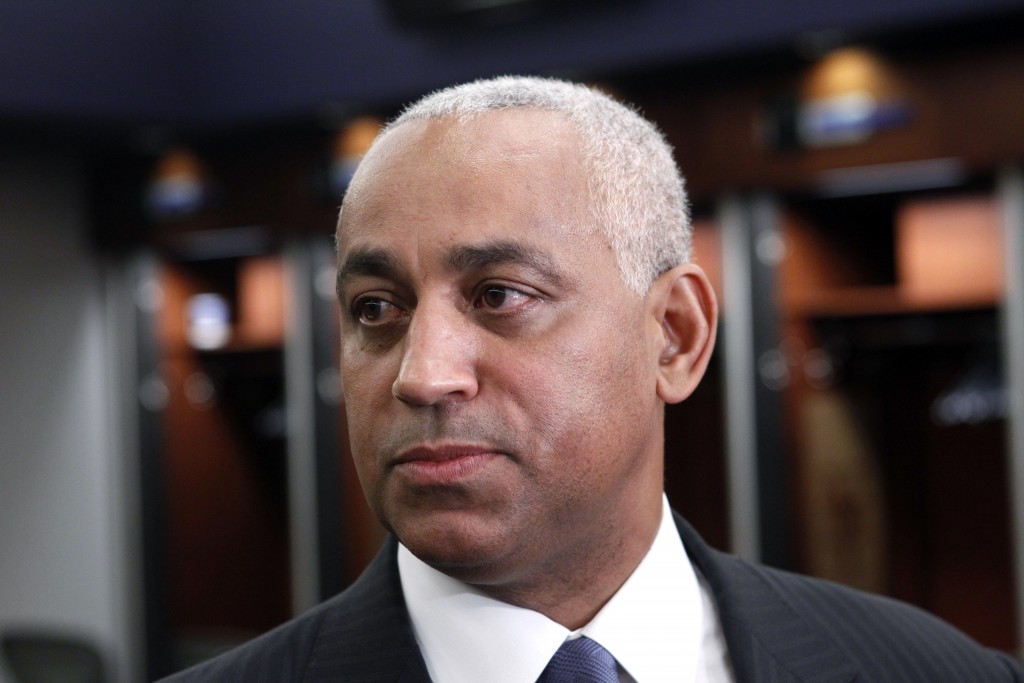 NEW YORK (AP) — Omar Minaya is returning to the New York Mets as a special assistant to Sandy Alderson, who replaced him as general manager after the 2010 season.

Minaya was the Mets' senior assistant GM from September 1997 until February 2002, when he joined the Montreal Expos as major league baseball's first Hispanic GM. He returned to the Mets as GM after the 2004 season, helped put together a roster that reached Game 7 of the NL Championship Series in 2006, then was fired after consecutive seasons with losing records.

He was San Diego's senior vice president of baseball operations from December 2011 until January 2015, and since then has been senior adviser to players' association head Tony Clark.