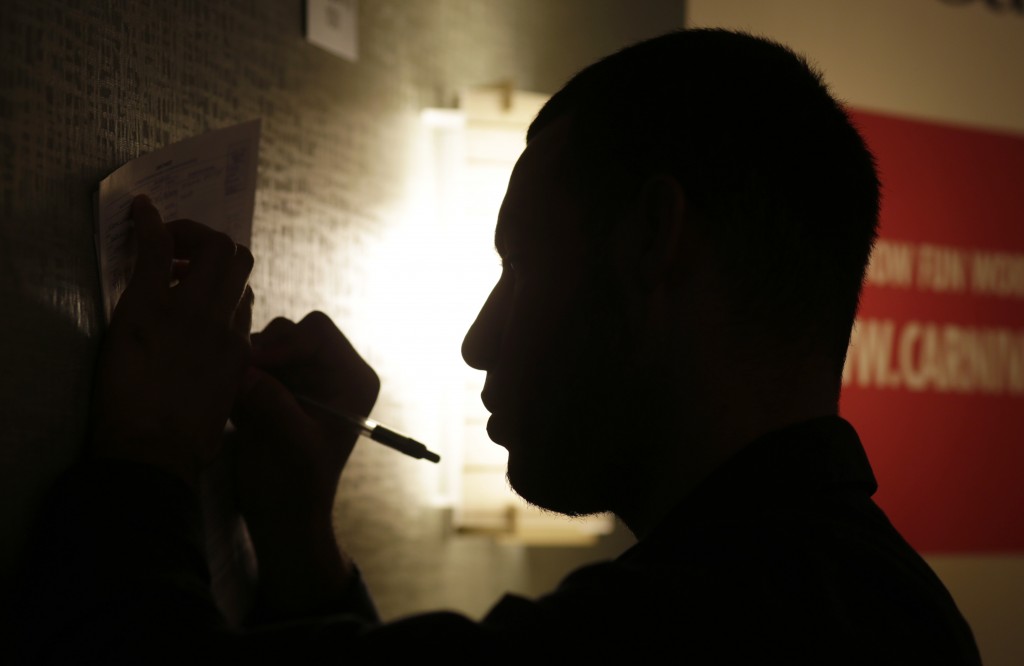 The Labor Department's report on state unemployment showed rates fell in 19 other states, a positive sign for U.S. economic growth. Over the past 12 months, 27 states have added payroll jobs — with largest absolute gains in Texas, where the number of jobs climbed 330,600. California was second in job additions with 288,300. Job totals have essentially been unchanged in 23 other states.