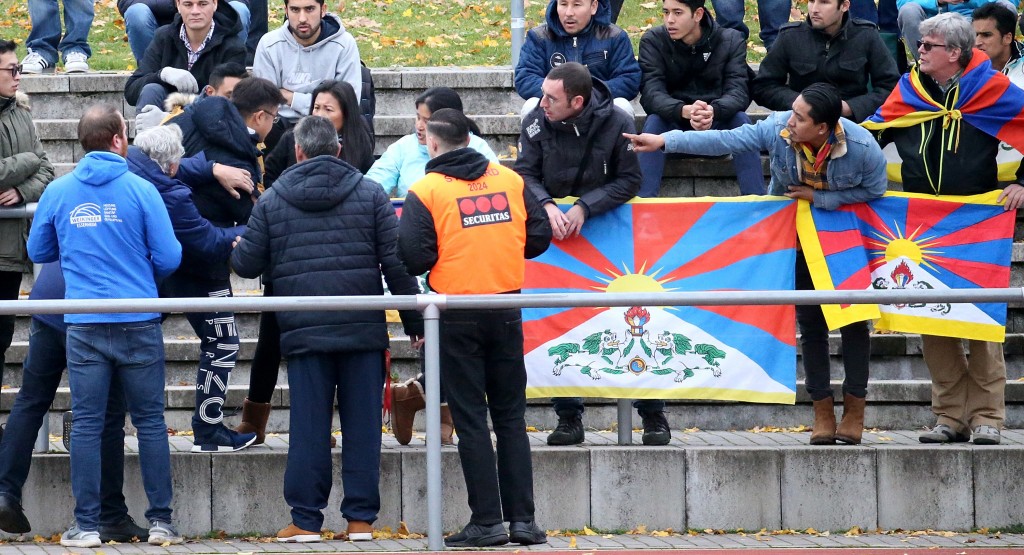 BERLIN (AP) — The German and Chinese soccer federations have abandoned a series of friendly games by the China under-20 team against fourth-tier clubs in Germany following a controversy over spectators displaying Tibetan flags.

A month ago, the project was suspended until the winter break after the Chinese team walked off the field at fourth-division club TSV Schott Mainz when a small group of onlookers displayed the flags.

The German soccer federation says it has now agreed with its Chinese counterpart "not to continue" the games in southwestern Germany.

China's under-20 team had been invited to play friendly games on free match-days caused by an uneven number of teams in the German regional league. The project was supposed to help the team prepare for the 2020 Tokyo Olympics.