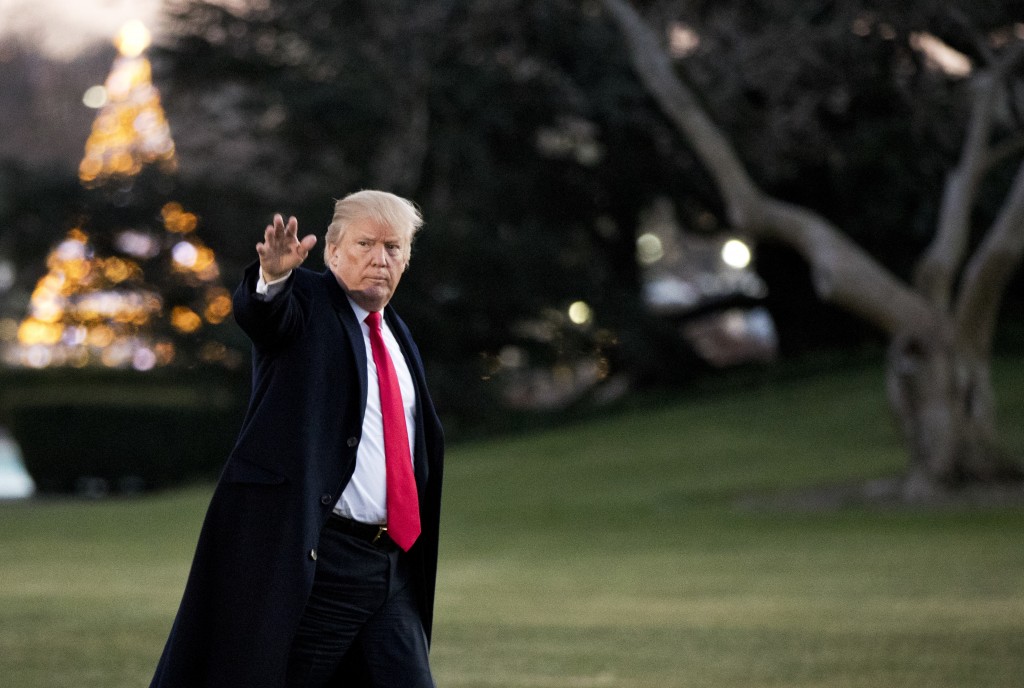 WASHINGTON (AP) — President Donald Trump says he's getting ready to sign into law a $1.5 trillion tax overhaul package. It provides generous cuts for corporations and the wealthiest Americans and smaller ones for the middle class and low-income families.

Trump tweeted that he'll sign the law in the Oval Office before jetting off to his Florida estate for Christmas.

It is the first major overhaul of the nation's tax laws since 1986, but far from the largest tax cuts in American history as the president claims. Politically, it marks the Republicans' first major legislative accomplishment of Trump's presidency.

Some estimates say the cuts could add to the nation's soaring deficit.