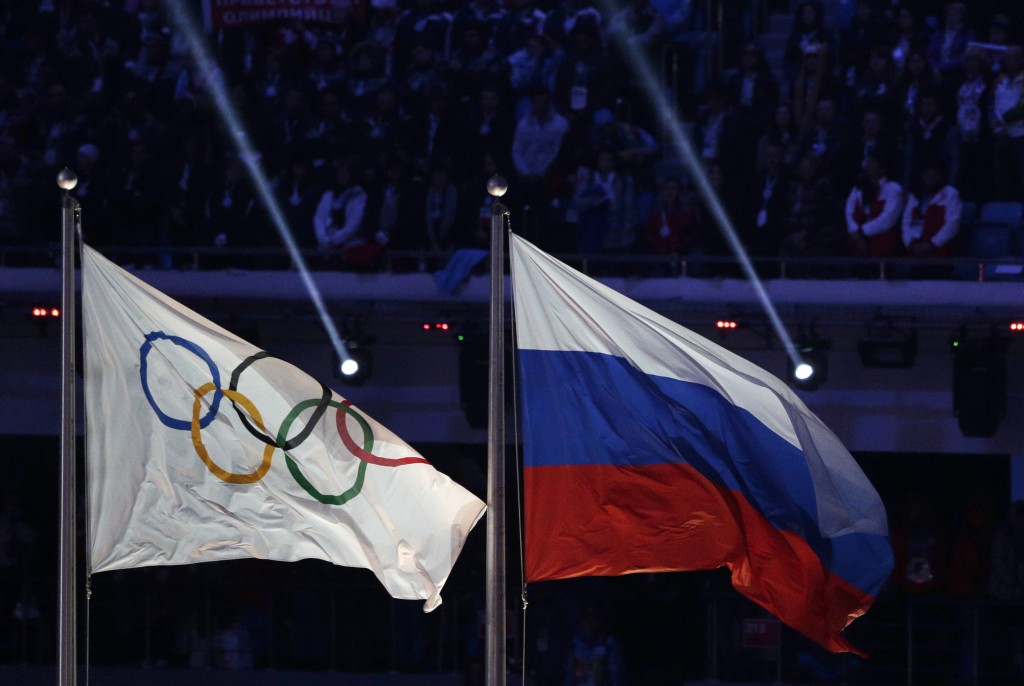 The International Olympic Committee ruled on the last 11 of 46 current doping cases and says all have been disqualified from the Sochi Games and banned from the Olympics for life.

The athletes, in five different sports, include Albert Demchenko, the silver medalist in men's luge and mixed team luge.

A second member of the mixed team, Tatiana Ivanova, has also been also disqualified for taking part in organized doping.

Lugers from Italy, Germany, Latvia and Canada are set to be upgraded in the medals.

Of the 46 hearings, three athletes were cleared.