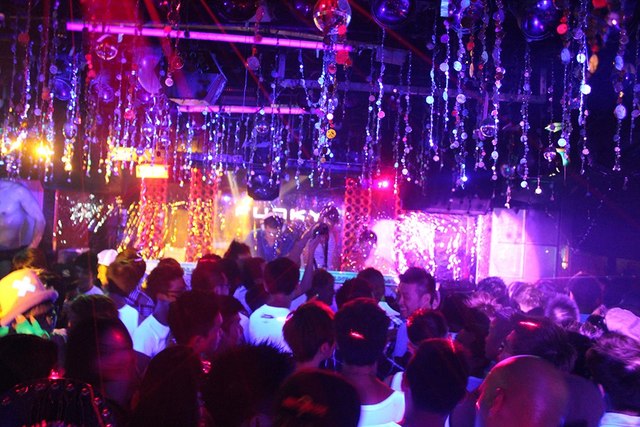 The move comes as Taiwan is gradually moving closer to becoming the first country in Asia to legalize same-sex marriage.

According to a report in the Chinese-language Apple Daily, the club has been facing competition from a growing number of similar establishments, and a moving away of its former clientele to newer clubs might be to blame for the closure.

More than a decade ago, Funky Club was already a famous gay party destination, but top entertainers from Taiwan and Hong Kong, gay or not, also visited the site, the Apple Daily reported.

From the former British colony, stars like Leslie Cheung, Anita Mui, Tony Leung Chiu-wai, Tony Leung Ka-fai and Maggie Cheung were visitors to the club on Hangzhou South Road, while Taiwanese actors and singers like A-Mei, Elva Hsiao and Shu Qi also frequented the place or held promotional events there.

More recently however, the club turned into a karaoke bar and lost a significant part of its regular customers, according to the Apple Daily.