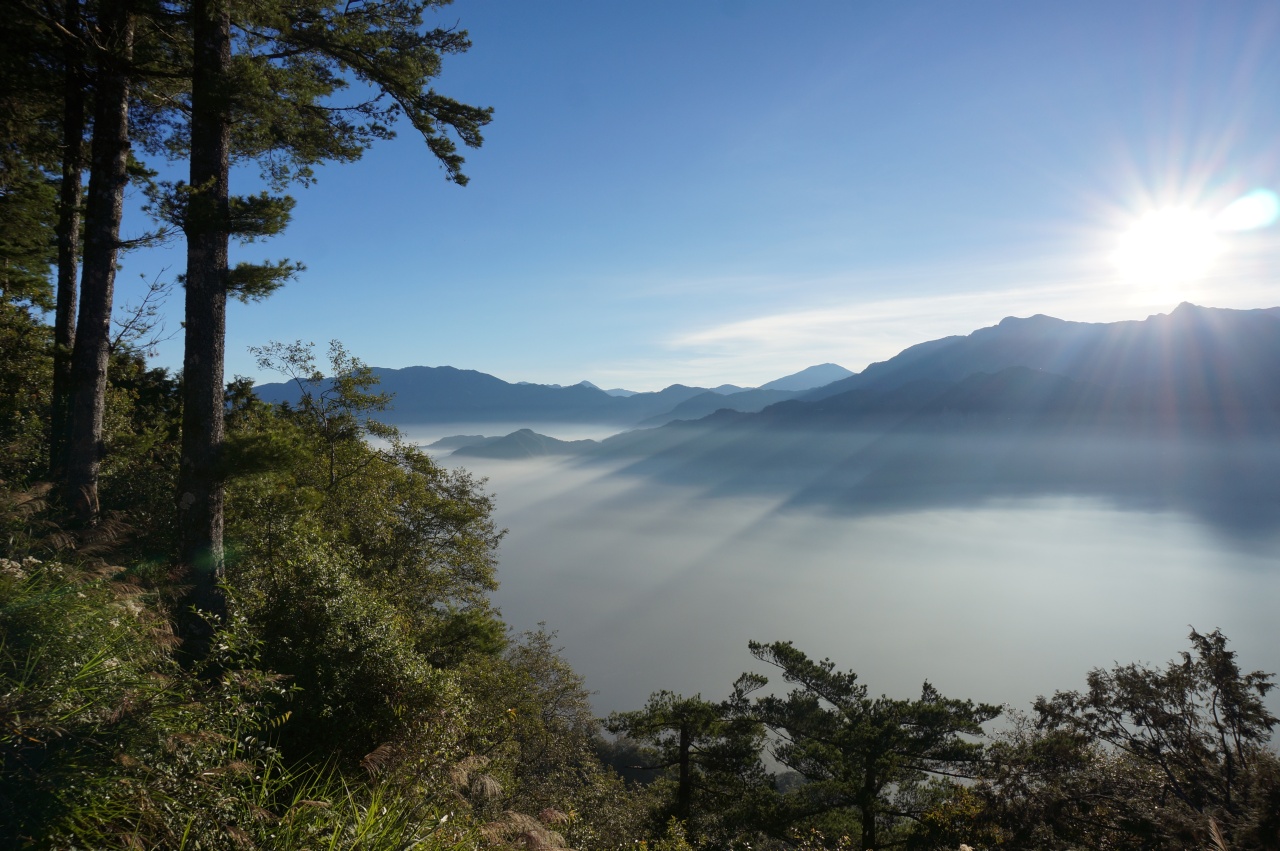 For some, New Year is all about the midnight countdown and in Taiwan, most eyes turn to Taipei 101, where the nations biggest fireworks display will be taking place. This year's display will last for longer than last years, but will also feature fewer fireworks too.

If that disappoints you, or if you are looking for a slightly more serene and spiritual way to see in the New Year, then perhaps watching the sunrise is a better bet.

If you are the sort of person who sees New Year as a chance for a fresh start, a new beginning, and an opportunity to make changes to your life, then taking in the first sunrise of the year is a great bet. Taiwan offers no shortage of great places where you can do just that, and in this article, I have pulled together my pick of the best places in Taiwan to watch the sun rise of 2018: The earliest sunrise in 2018 will be seen at Dongqing Village (東清村) on Orchid Island, according to the Central Weather Bureau (CWB). The sun will come up at 6.33am on Jan. 1. Dongqing Village is as far from Kaiyuan Habor (開元港) and the airport as you can get on Orchid Island, being situated right up on the north-east coast. But if you want a peaceful and serene sunrise, as well as the earliest, then it is the place to be.

While some do make the journey, there will be none of the big crowds that can be expected in other places, such as Taimali( 太麻里). But the locals are always welcoming, the food is excellent, and this small fishing village offers the chance of a picture-postcard start to 2018. If you do not think you can make it to Dongqing Village, but still want to see an early sunrise, then your next best bet is Green Island where the sun will rise just one minute later at 6:34 a.m. This picturesque island has seen a great deal of development over the past few years. And while this has had an adverse effect on the environment, it does mean that finding a hotel room for New Year should not be too much of a challenge.

Inevitably the east coast is the place to be to catch the sunrise the earliest. But if you cannot find somewhere to stay in that part of the island, the size of the place is such that for early risers or all-night revelers, a good view should be no more than a short (and sober) scooter ride away. On Taiwan proper, the earliest place to view the sunrise on 2018 is the famous Sanxiantai in Taitung. This popular area is home to the famous arched footbridge which takes visitors out to a rocky headland as well as long stretch of beach and a couple of pretty villages

The East Coast National Scenic Area (ECNSA) Tourist Board, which manages access to Sanxiantai usually puts on various activities and events which visitors can join in with to make the New Year here. In past years this has included a Dawn Market, a Dawn Concert, and a much-praised coastal clean-up event. Keep your eyes peeled for details of this year’s plans. Taimali is a small town in the south of Taitung County (台東), which most people will drive through at the start of end of their East Coast Road Trip, without really paying much attention to. But on News Years Eve and New Year’s Day, this is the place many Taiwanese people come to party in the New Year and watch the sunrise. This year the sun will appear at 6:36 a.m., just a minute after Sanxiantai. But if you are willing to sacrifice that extra minute, there is a much more raucous start to 2018 in store for you.

This year, Taitung County is putting on the 5th annual New Year’s Day Bikini Beach Run as well as a concert by the Taipei Philharmonic Caprice Sextet in the fittingly named Sunrise Park. There will also be indigenous dancing and a flag-raising ceremony. But it is the unofficial parties around the beach area which are where the best fun can be found. If you cannot get away from Taipei to see in the New Year, then Yangmingshan is always a popular place to take in a sunrise. And this New Year will be no exception. The climb up this dormant volcano is a fairly easy one, but obviously at night time flashlights are needed. There will be plenty of people making the climb at New Year though, so the best thing to do is just follow the crowd to find you way to the best viewing points.

Your reward will be a spectacular view over the city of Taipei as the sun rises. You are also likely to find yourself in the midst of a fair bit of impromptu revelry too. For Taipei citizens, it’s a great place to take in the first sunrise of the year. Alishan is perhaps the most famous place in Taiwan to take in a sunrise. It is a special experience at any time of the year, but especially New Year. There are no guarantees that the weather will be clear up in the mountains of course, but when it is Alishan usually puts on quite a show.

Big crowds usually make the trip to take in the view from the Duei-Gao-Yue (對高岳) sunrise viewing platform as well as enjoy the traditional New Year’s Concert, which begins before dawn. Visitors can enjoy a mix of classical, traditional, and popular music as well as a euphoric atmosphere as the sun slowly makes its first appearance. 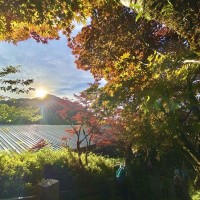 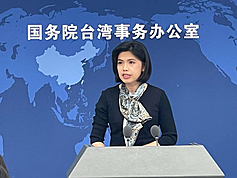