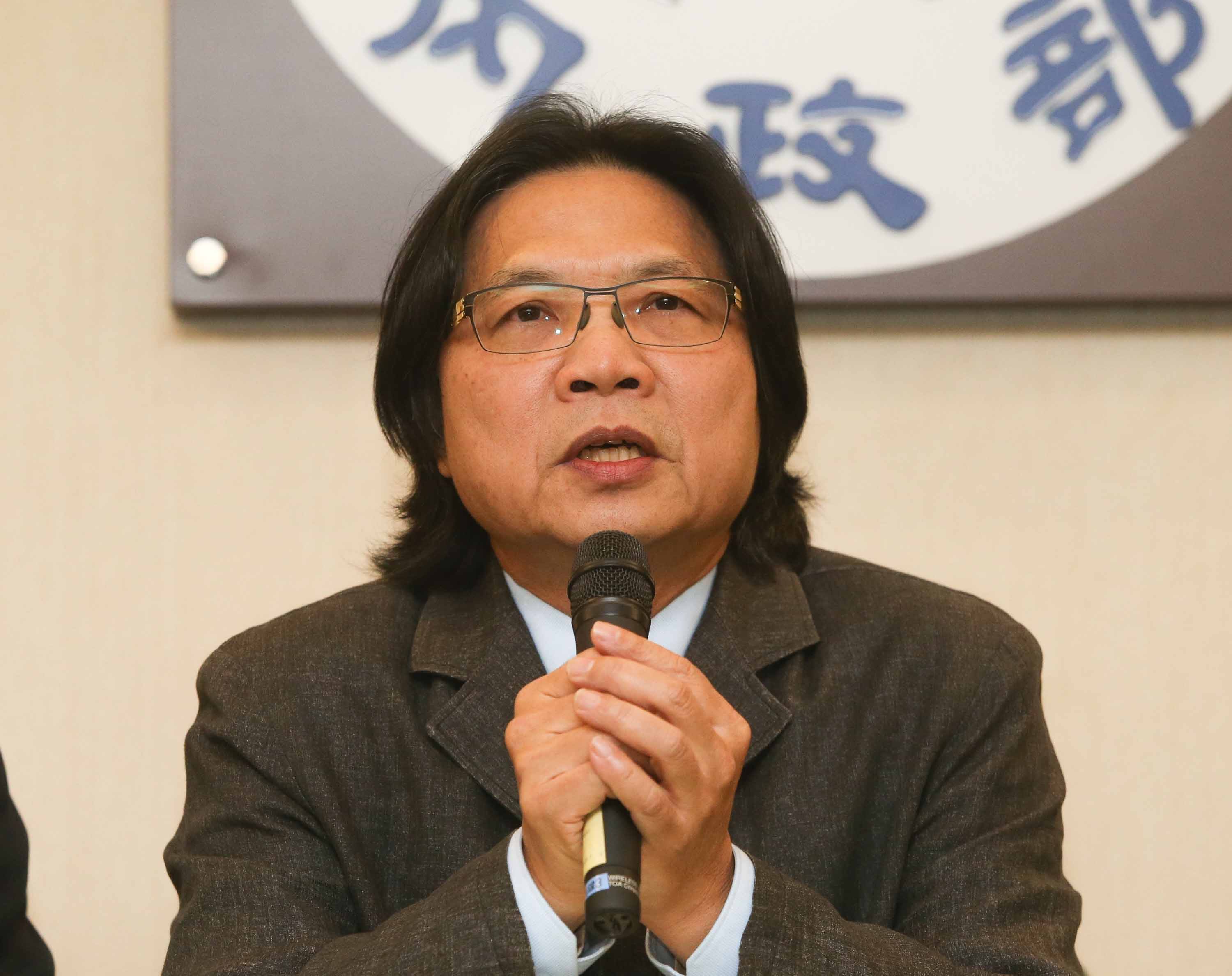 TAIPEI (Taiwan News) – The Ministry of Interior (MOI) announced Friday it was removing the leadership of the National Women’s League (婦聯會) from office after the organization refused to sign an administrative contract to donate its assets to the treasury and submit to public oversight.

The League’s chairwoman, Cecilia Koo (辜嚴倬雲), is the widow of Straits Exchange Foundation Chairman C.F. Koo (辜振甫) and her deputy, Yeh Chin-fong (葉金鳳) is a former interior and justice minister.

Following the MOI announcement, the League has ten days to elect a new leadership team, the Central News Agency reported.

The case forms part of a general government review of the assets of the former ruling party, the Kuomintang. The Ill-gotten Party Assets Settlement Committee was likely to rule next Tuesday that the league was an organization affiliated to the KMT, Interior Minister Yeh Jiunn-rong (葉俊榮) said Friday.

The MOI said it had written to the league 14 times over the past year, but the organization had never provided clear explanations about the size and origins of its assets.

On July 24, the league wrote a letter agreeing to donate NT$31.2 billion (US$1 billion) to the treasury for charity purposes, and to merge with a social welfare foundation which would have a board consisting for one third of government representatives and one third of acceptable public figures, Yeh said.

The ministry regretted that the league had abandoned democratic policy making and instead let Koo make the final decision to turn down the offer of a contract, CNA reported. 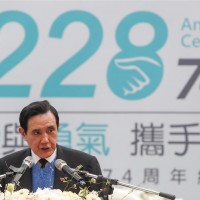