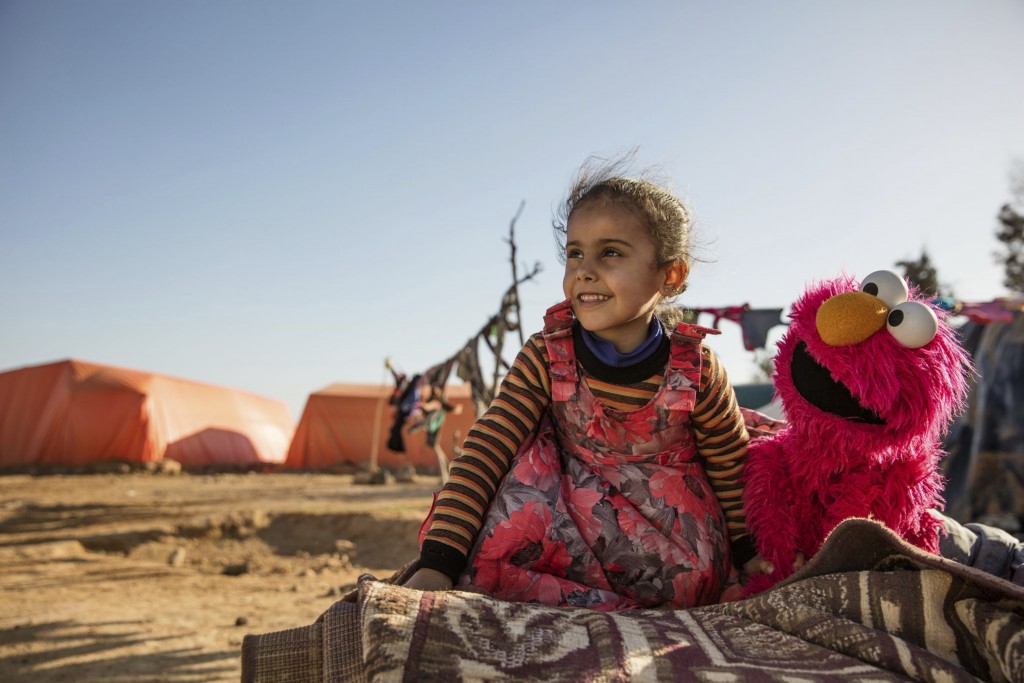 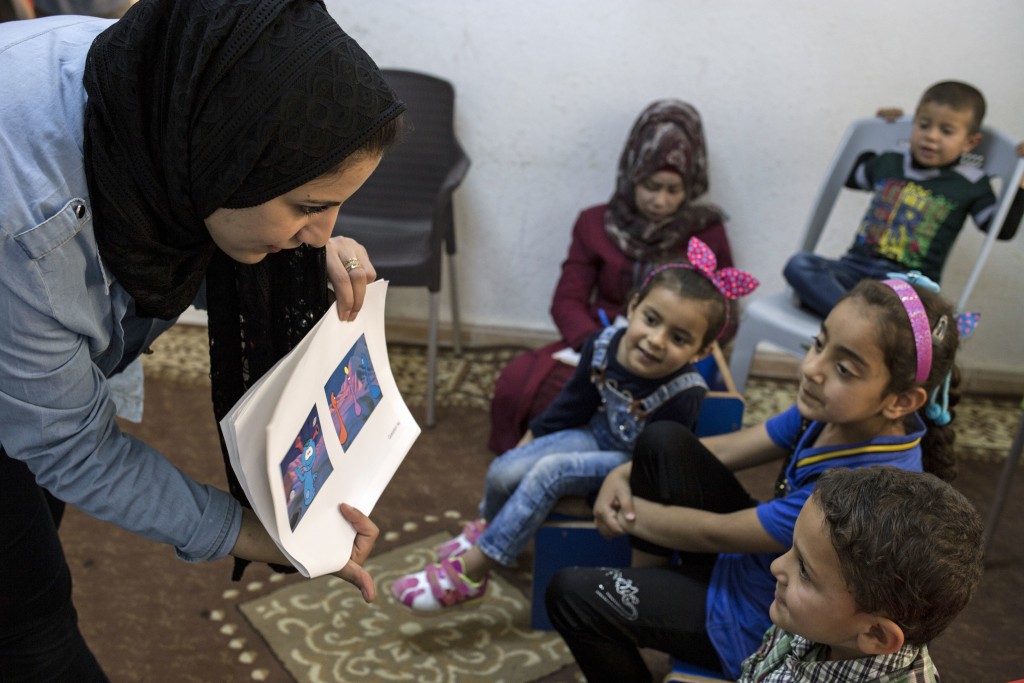 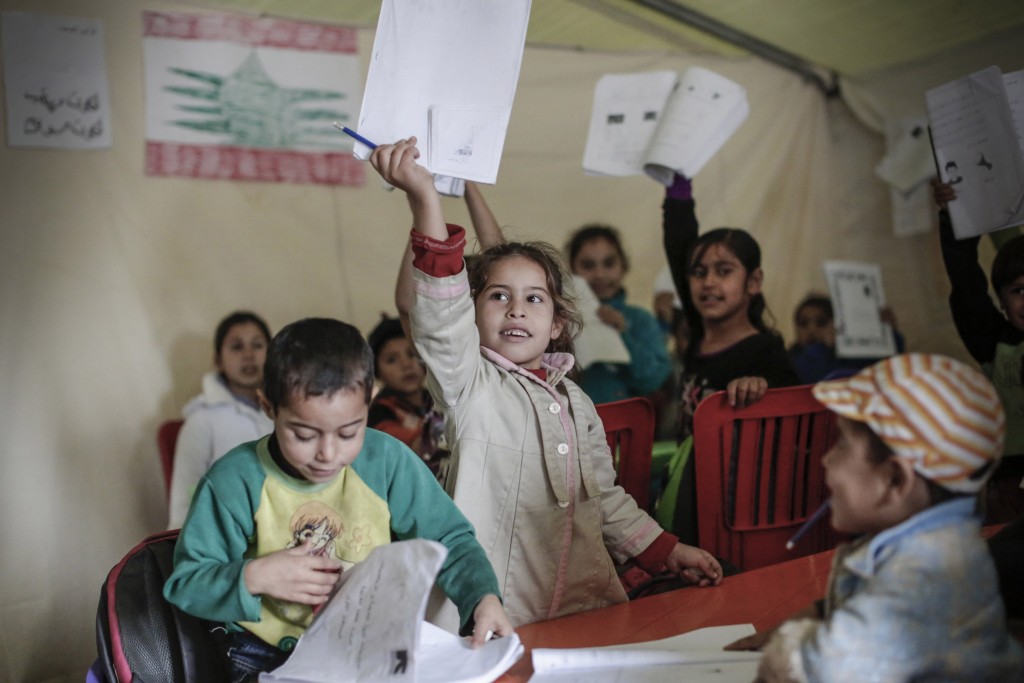 The John D. and Catherine T. MacArthur Foundation announced Sesame Workshop and the International Rescue Committee as joint winners of a competitive grant program aimed at solving critical problems. Their project was chosen from more than 1,900 submitted proposals.

Officials with the organizations said they will use the five-year grant to address "toxic stress" experienced by displaced children in Jordan, Lebanon, Iraq and Syria, in addition to educational basics. Roughly 9.4 million children will have access to the local version of "Sesame Street" in Arabic and Iraqi Kurdish through television, cellphones and direct services. The emphasis will be on language, reading, math and social skills, along with lessons on inclusion and equality.

The program will also include child development centers; community sites where organizers envision families will have access to books and videos; and home visits to bring books, toys and parenting resources. An estimated 1.5 million children will receive in-person services, organization officials said.

"There is no more pressing issue. This is the humanitarian crisis of our time," said Sherrie Westin, an executive vice president at Sesame Workshop, a nonprofit organization behind the longtime television show.

The money represents a significant cash infusion for not only the organizations, but efforts in general to help refugee children. Officials with both Sesame, a nonprofit group with about a $117 million budget, and IRC believe it's one of the biggest grants of its kind. IRC's annual budget is roughly $750 million.

Westin hopes the evidence-based program — which will be developed in the coming months — will become an educational model for refugee children worldwide.

Officials said there's already infrastructure in place for some of the community centers because of IRC. The International Rescue Committee is a humanitarian organization founded in 1933 that works in dozens of countries.

The television shows are expected to be filmed either at the end of 2018 or in early 2019.