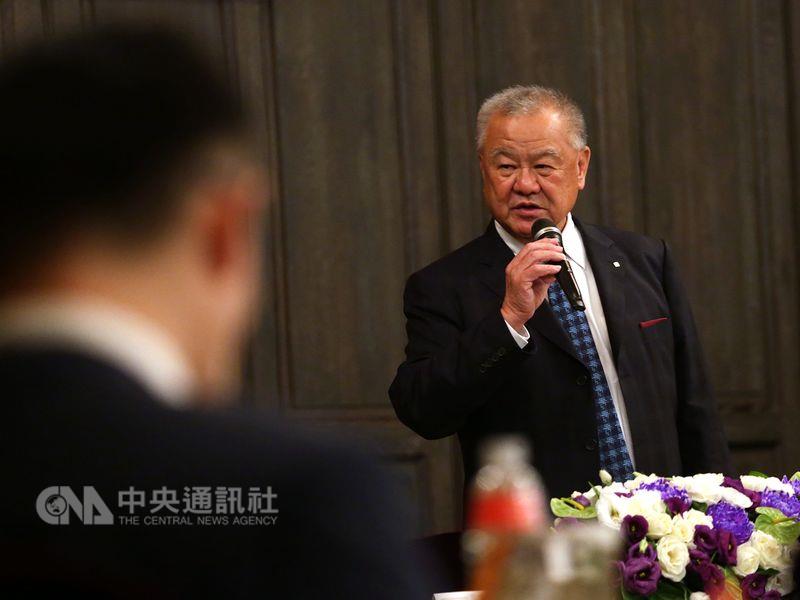 TAIPEI (Taiwan News) – The tax reform package approved by the United States Senate Wednesday will affect Taiwan since it will encourage certain Taiwanese businesses to go and invest in the U.S., business leaders said.

The Senate voted 51 to 48 along party lines to approve what has been described as the biggest overhaul of the tax system in 30 years, though the House of Representatives will still have to vote on the package later in the day in what is seen by many observers as a formality.

The tax reform puts the interests of the U.S. first, encouraging Taiwanese enterprises to go and invest there, said Lin Por-fong (林伯豐), the chairman of the Chinese National Association of Industry and Commerce, Taiwan (CNAIC, 工商協進會).

It was a natural trend for Taiwanese companies in the energy and environmental sectors to move production to the U.S., but the government in Taiwan should take measures to improve the local environment for investors, said the prominent businessman.

Lin cautioned that U.S. tax reform could lead to a drop in Taiwan’s Gross Domestic Product, while adding that it was more important for the island to compare its taxes to countries in Southeast Asia and to direct competitors such as South Korea, Hong Kong and Singapore.

The tax reform package has been criticized for adding to the national debt, for not doing enough for the middle class and benefiting corporations and wealthy citizens instead. After President Donald Trump signs it into law, probably this week before Christmas, the corporate tax rate will drop to 21 percent from 35 percent, nearly doubles the standard deduction for individuals and lowers most of the seven income tax brackets, with the top rate falling from 39.6 percent to 37 percent.