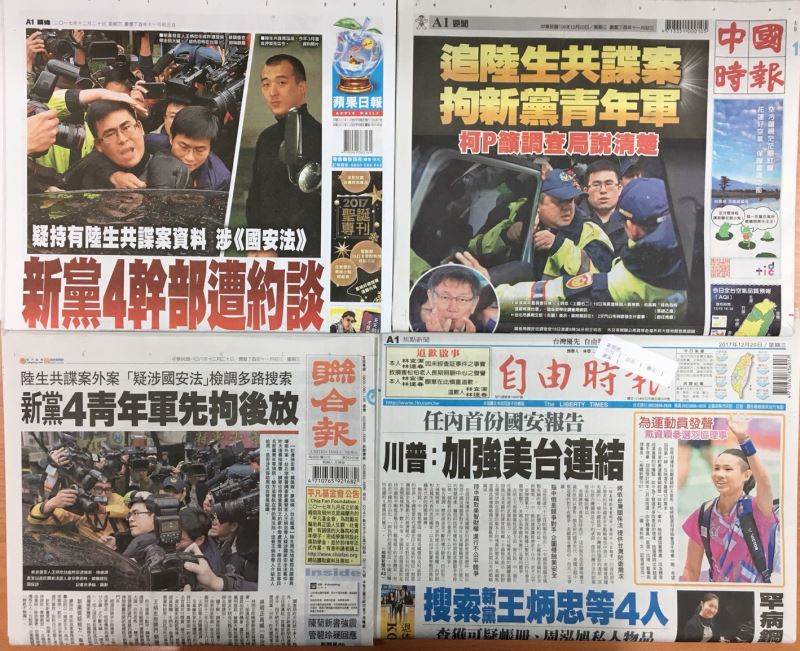 Taipei, Dec. 20 -- The lead stories in major Taiwan dailies on Wednesday are as follows: 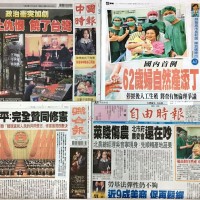 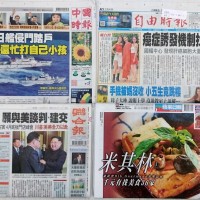 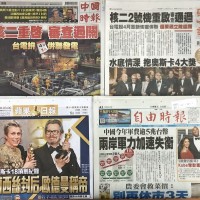 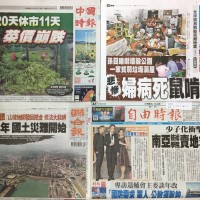 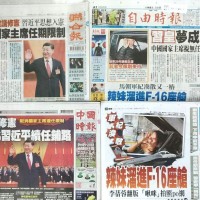