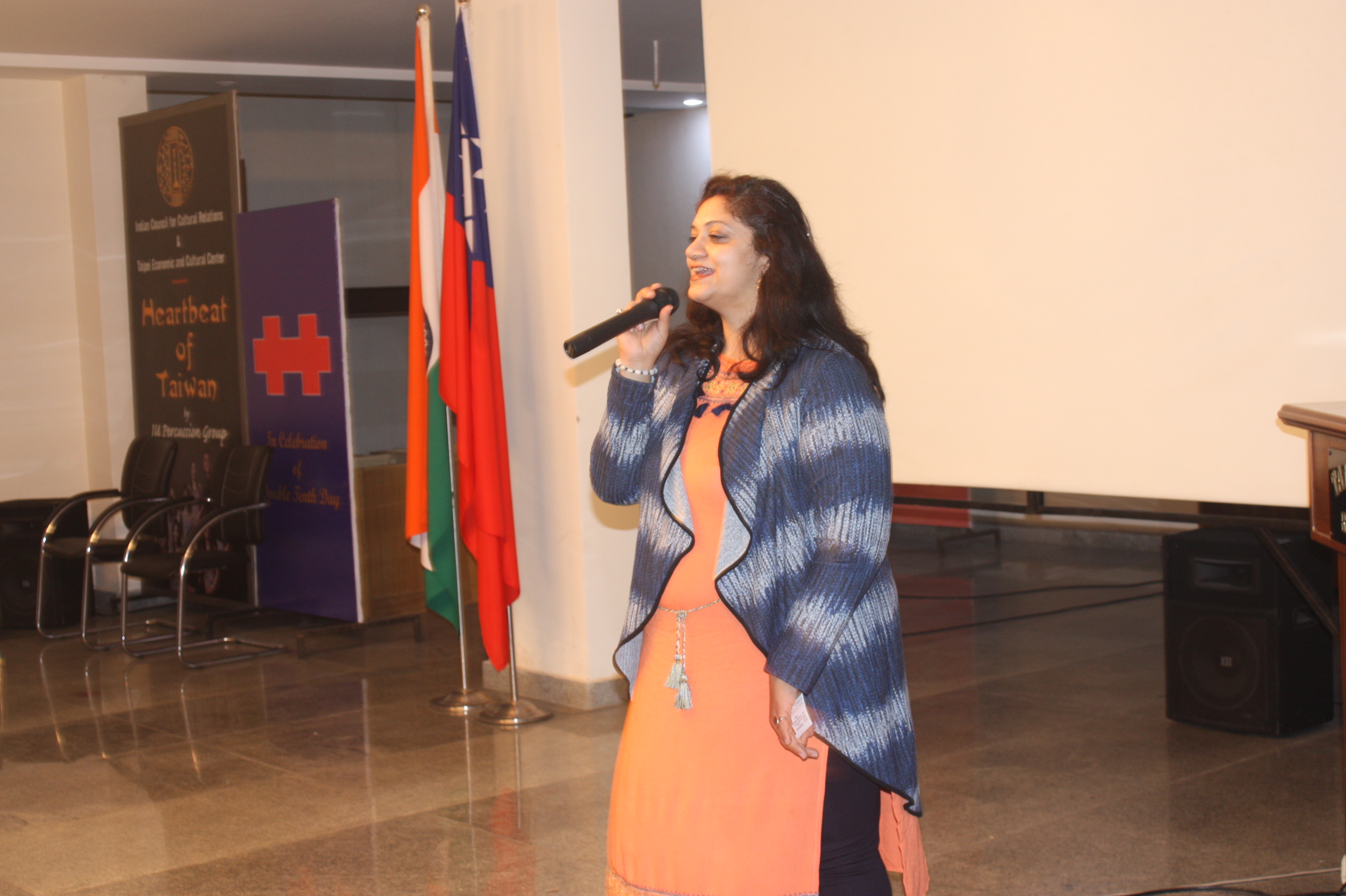 He also noted the values shared between the two countries including democracy, freedom and human rights, and hoped the ties will go from strength to strength.

On the occasion, several members of Taiwan Alumni Association spoke about their pleasant experience during their stay in Taiwan. Davyani Kakar, an alumna, recalling her experience in the country said, she enjoyed Xiao Lungbao, or soup dumpling similar to momo, that she had at the Din Tai Fung, one of the best restaurants in Taipei.

She also won a prize for naming Xiao Lungbao as the most famous restaurant in the country. In a quiz organized on the occasion, four others too won prizes for giving correct answers to questions about Taiwan.

The gala gathering brought together members of Taiwan Alumni Association, Mandarin Chinese teachers of Taiwan Education Centers in Delhi, as well as officers and friends of TECC as the year 2017 was coming to a close. There was free flow of liquor including Taiwan beer and Taiwan delicacies on the occasion.