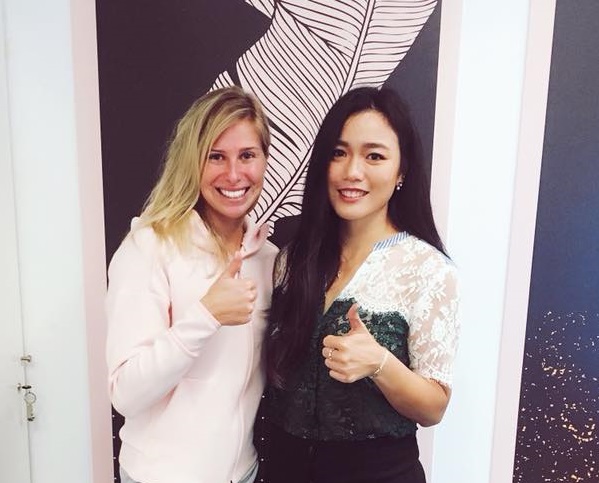 “I’m happy to release this announcement with you before the new season starts. As you know with this incredible season, next year is gonna be a new chapter. Andrea Hlavackova is gonna be my new partner start from the first week of 2018 in Brisbane, very excited about it,” Chan said in the post.

Chan’s former partner Martina Hingis announced her retirement from professional tennis during the WTA Finals in October, 2017. At her final match as a professional at the WTA Finals, Hingis and Chan were defeated by Hlavackova and Timea Babos, who eventually went on to win the title.

Chan played 16 tournaments with the Swiss star, and they have won nine doubles titles as a team.

Chan is currently holding the world No. 1 ranking in women’s doubles, and her new partner is ranked world No. 5.

In the post, Chan also shared her new partner’s thoughts on the new partnership.

“I am really excited to team up for 2018 with Latisha because in my eyes she is a great partner for me because of her game style and of course she has a lot of experience in doubles….I am looking forward to team up for the first time with just doubles player like me, so we will have chance to practice together and really have the same motivation and goals. I would love to win another grand slam next to her and keep her on #1 spot as long as possible,” Hlavackova said. 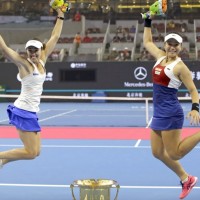 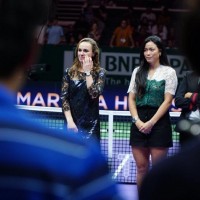 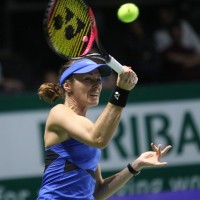 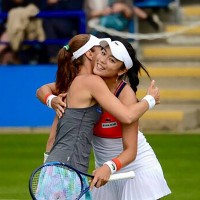 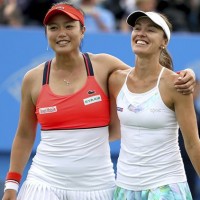