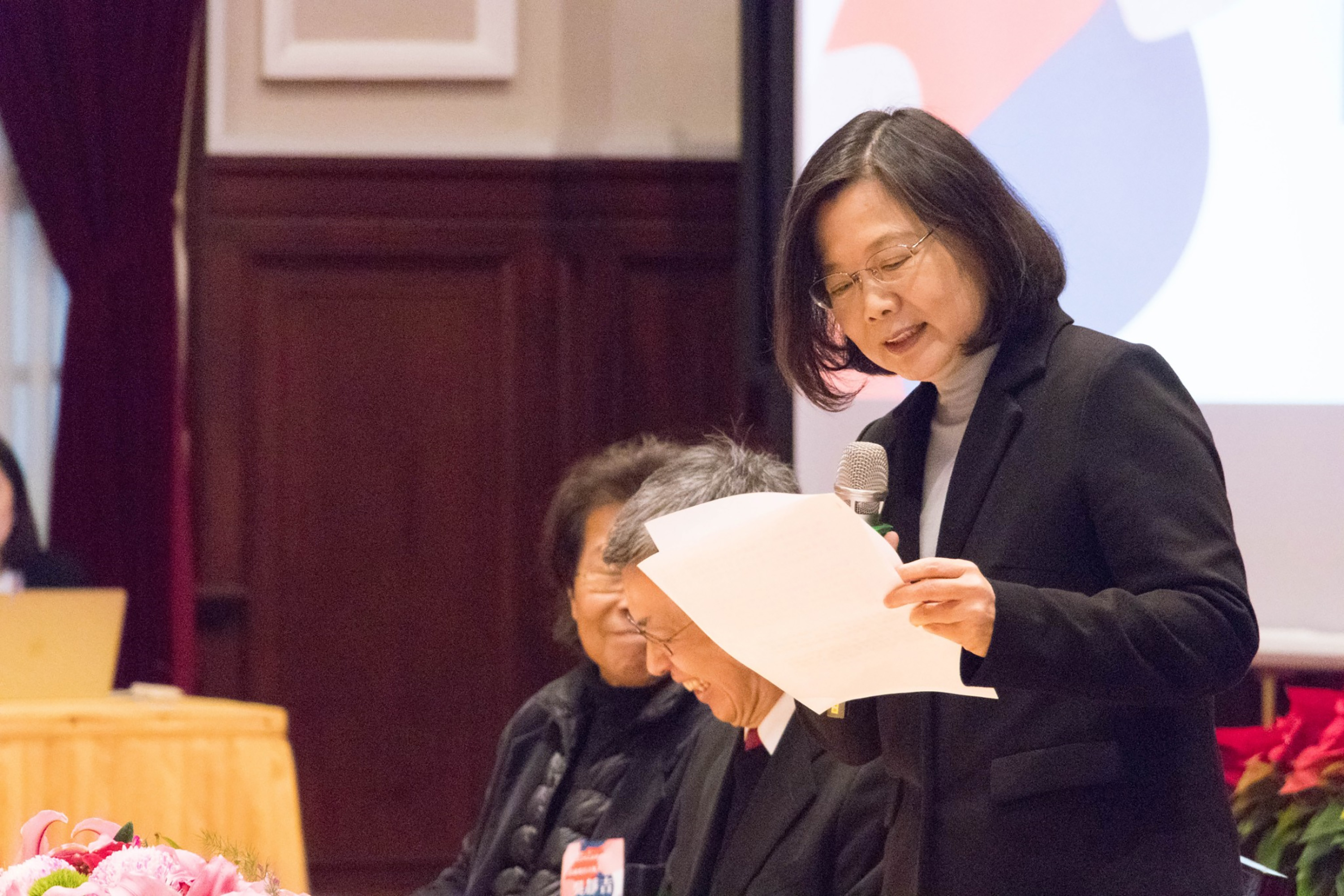 At a meeting with award-winning enterprises, she spelled out the advantages brought by the preponderance of small and medium-sized businesses to the country, the Liberty Times reported.

Employment was one of the biggest benefits, with eight out of ten Taiwanese at work employed by SMEs, who amounted to 98 percent of all businesses in the country, the president told her guests.

In addition, the prevalence of SMEs also offered a path to social mobility, with low-level employees being able to make it to the highest rungs of the company hierarchy, Tsai said, adding that it had helped to reduce the gap between lower and higher incomes.

Developed countries and countries targeted by her government’s New Southbound Policy all admired the Taiwanese development model based on SMEs as it had contributed to social stability and income equality, the president said.

If the SMEs made progress, Taiwan would as well, as they were the main reason for the island’s competitiveness, according to Tsai.

The president promised her administration would not let the businesses struggle on their own with the barriers to their growth, the Liberty Times.