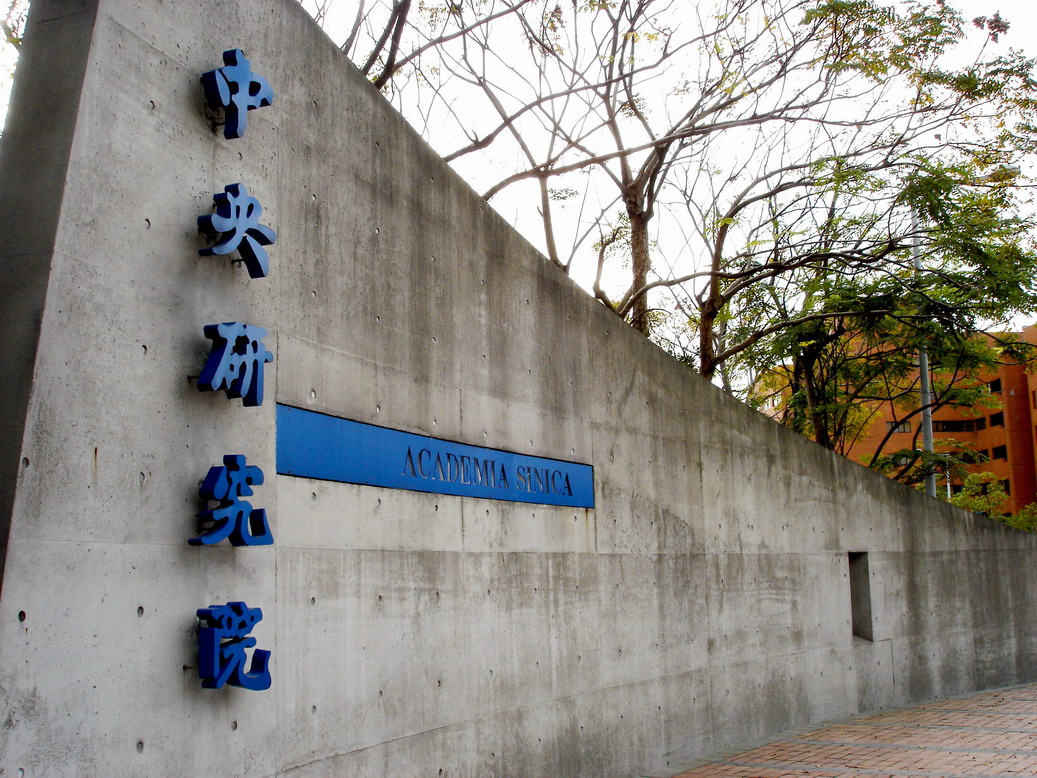 TAIPEI (Taiwan News) -- Two of Academia Sinica's research academics who were planning to attend a conference scheduled to be held on Dec. 22 in Hong Kong have been denied visas to the region.

Wu Rwei-ren (吳叡人), an associate research fellow at Academia Sinica, and Wu Jieh-min (吳介民), a full-time research fellow at Academia Sinica's Institute of Sociology had been invited by the Hong Kong Federation of Students (HKFS) to attend an academic conference which would have discussions on colonialism in Hong Kong, covering the period of British rule to the date it became a special administrative region.

The discussions were to offer points of view from different academic angle, according to the details provided on the social media page of HKFS.

Another professor who had been invited to the event was law professor Wu Hao-jen (吳豪人) from Fu Jen Catholic University who was granted the visa but will not be attending the event in protest of the Hong Kong Government's decision to refuse visas of the other two academics, which the professor has deemed 'unreasonable'.

Wu Jui-jen made a statement that this action makes it seem like China has more control over the region than it shows the world, and that it has an eye over all exchanges between Taiwan and Hong Kong.

This may be one of the ways China maintains its control over Hong Kong, and it will do its best to suppress and block academic exchanges between Hong Kong and Taiwan so as to prevent "Taiwan from polluting Hong Kong" said Wu.

In response to the government's decision to deny visas to the Taiwanese academics, Taiwan's Mainland Affairs Council protested and lodged an official complaint with the Hong Kong authorities expressing its regret and displeasure.

The council also urged the government of Hong Kong to keep a positive and tolerant outlook towards handling sensitive matters between the two nations, so that bilateral ties between Taiwan and Hong Kong will remain unaffected.

HKFS is an organization founded by the student unions of four higher education institutions in Hong Kong.

Taiwanese national holding a Mainland Travel Permit (MTP) for Taiwan Residents may enter Hong Kong for up to 30 days without obtaining an entry permit in advance. If they do not have an MTP, a valid entry permit issued by the Immigration Department of Hong Kong must be applied in advance. 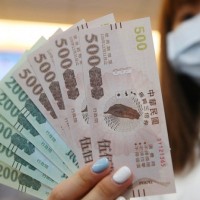 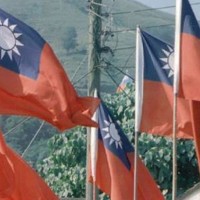 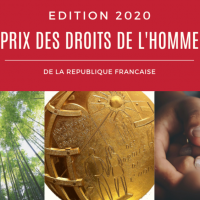