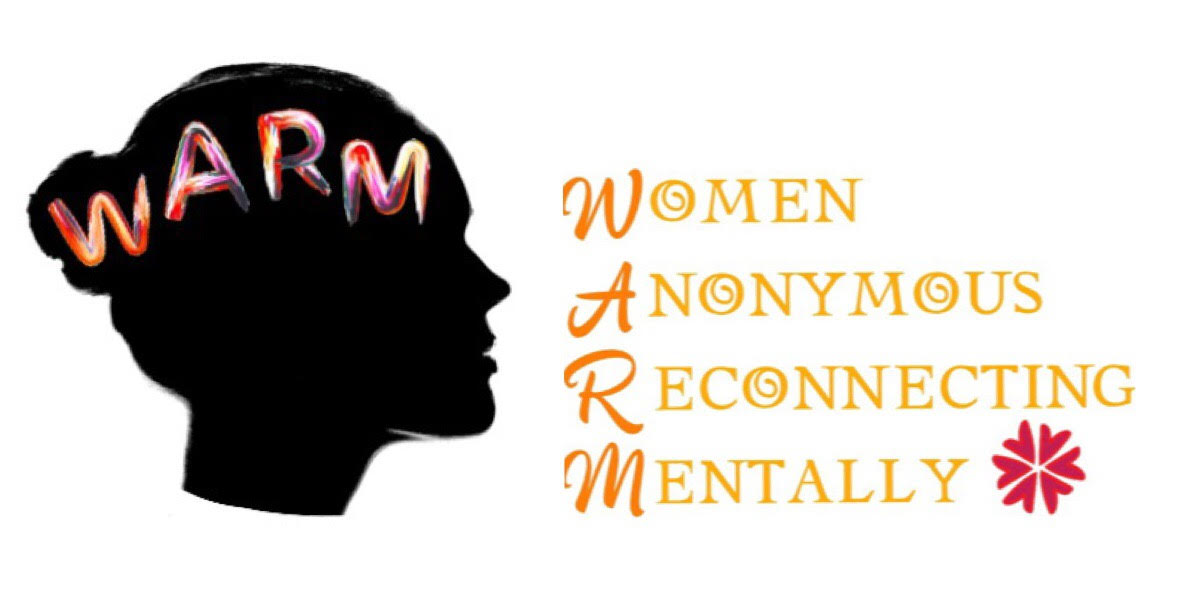 TAIPEI (Taiwan News) – Depression has been regarded by the UN World Health Organization as one of the three major diseases of the new century. It lines up with cancer and AIDS to devour people's physical and mental health.

According to the UN World Health Organization, there are currently between 200 and 400 million people in the world suffering from depression. It is estimated that there are at least about 50 million people having depression in Asia and the numbers are on the rise. By 2020, depression and heart disease will become the top two diseases that affect huge lives.

In response to this current widely-watched issue, Shen Wudian, director of Psychiatry at Taipei's Wanfang Hospital, pointed out that the proportion of people having depression in Taiwan is seriously underestimated. Anxiety disorders can easily cause depression, and 58% of anxiety patients can transform into having depression, which is now considered to be one of the most serious causes of stress or disability in all diseases, Shen said.

According to statistics, the prevalence rate of depression in Taiwan is about 7.3%. In other words, about 1.5 million people in Taiwan suffer from depression at present. This shows that the problem of depression is very serious. However, treatment of depression and other mental illness is not included in the National Health Insurance in Taiwan. A single therapy session can cost about NT$2500-3000. This is where W.A.R.M. (Women Anonymous Reconnecting Mentally) comes in.

Founded by Vanessa Wang, W.A.R.M is a weekly Sunday meeting where women with similar states of mental health can come, share their stories, and talk about what they are going through.

“Within our growing support network, we see how women unite and empower each other by sharing their hardships, offering encouraging words and understanding, It is truly amazing,” said Vanessa, who used to suffer from depression, PTST, anxiety and panic disorder. “We are proud to be the first in Taiwan to do this for mental health issues and for women.”

Two years ago, Vanessa decided to end her own life, but for some reasons, she called Lifeline. A male volunteer answered the phone and told her, "If you survive today, your kindness can do many good things for this world."

After two years of medication and therapy treatment, Vanessa is now on the right path to recovery and decided to keep her promise to help others who have the same problem by establishing a woman anonymous mental health support group.

W.A.R.M. is the first support group in Taiwan to support women with mental issues that are stigmatized by the society. The weekly Sunday W.A.R.M. meetings based in Taipei are not “classes,”“sessions” or “group therapy,” nor are they in no way intended to be viewed as providing any form of “professional treatment” to fix people, Vanessa said.

This is for sure an important step for mental health and for women in Taiwan. Vanessa hopes more women who are in need of these support to know that they can reach out for help.