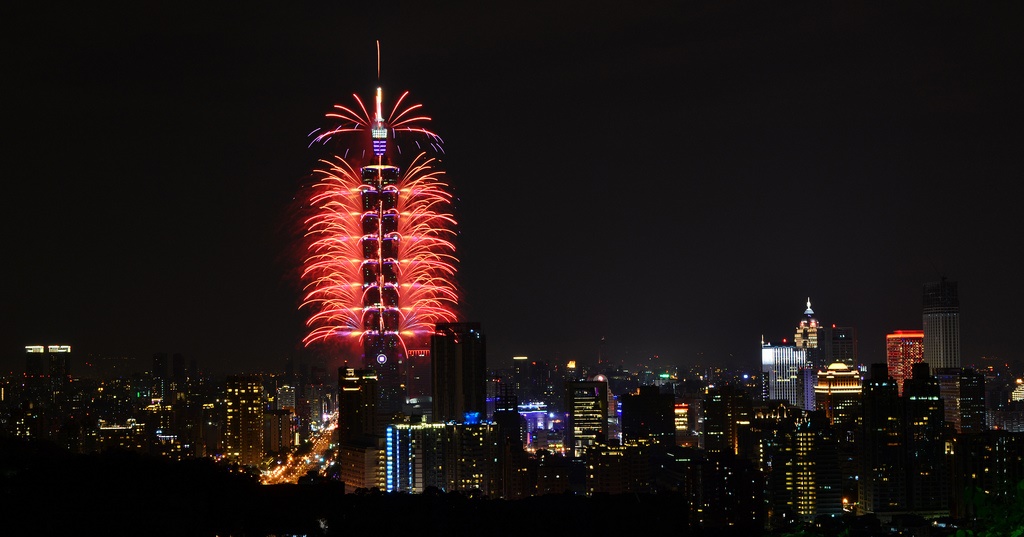 TAIPEI (Taiwan News) – Taipei 101 announced its plan for the New Year’s Eve countdown and fireworks performance that will say farewell to 2017 and welcome the New Year in magnificent style.

The theme for this year’s light and fireworks show is "Happy Together" (幸福共好), and Taipei 101 just released a 30 second video simulation of the planned show, which can be seen below.

Taipei 101 is well known for the brilliant fireworks and light displays which draw massive crowds to Taipei every New Year’s Eve. This year the tradition will continue, but they are some exciting changes to look forward to.

First, the entire light and firework display this year, starting from a minute before midnight, will last a total of six minutes. That is a full minute longer than the show’s length at the end of 2016, making it the longest fireworks show yet, according to CNA.

The light display on the tower will also have much greater prominence in this year’s show compared to previous years. The LED light-grid display is being prepared for a much larger spread of the tower’s exterior, starting at the 35th floor and going all the way up to the 90th.

There are two primary reasons for increasing the exterior light display’s role in the New Year show; first, improvements in technology over previous years make for an exciting possibility to showcase just how much the light grid can do, and the other more pressing reason is environmental concerns. In the past, New Year’s Fireworks shows have included as many as 30,000 fireworks, but some expressed concern over the unhealthy implications of burning so much material at once in the city.

As a result, the total number of fireworks in this year’s performance will be reduced to 16,000, and the wall of lights on the tower's exterior will have a much larger, and a more environmentally friendly role, in the celebrations.

At the suggestion of Taipei Mayor Ko Wen-je, Taipei 101 has also be activating the light display to create a festive and positive atmosphere in the days leading up to the big show.

The Mayor suggested that the celebration and happy occasion should be more than a single day’s event, and that Taipei 101 and the light grid could be used represent a spirit of tradition and longevity.

In response, Taipei 101 organized the “2018 Happy Together” Facebook page, where anyone can submit a message with their hopes or desires for the New Year.

As many as 272 lucky individuals a day have their message displayed on Taipei 101 exterior to share a little bit of holiday cheer with the entire city. The LED light display began showing the “2018 Happy Together” wishes on Dec. 2, and will continue to display them until Dec. 21.

Check out the simulation below for an idea of what to expect on Dec. 31. 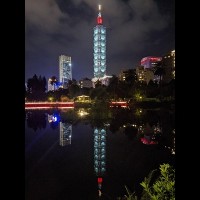 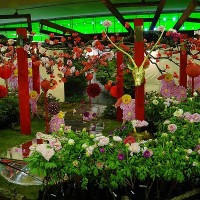 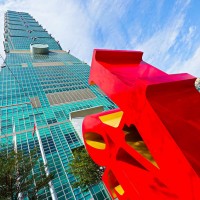 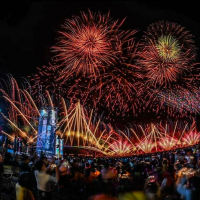 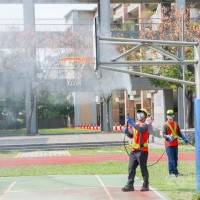