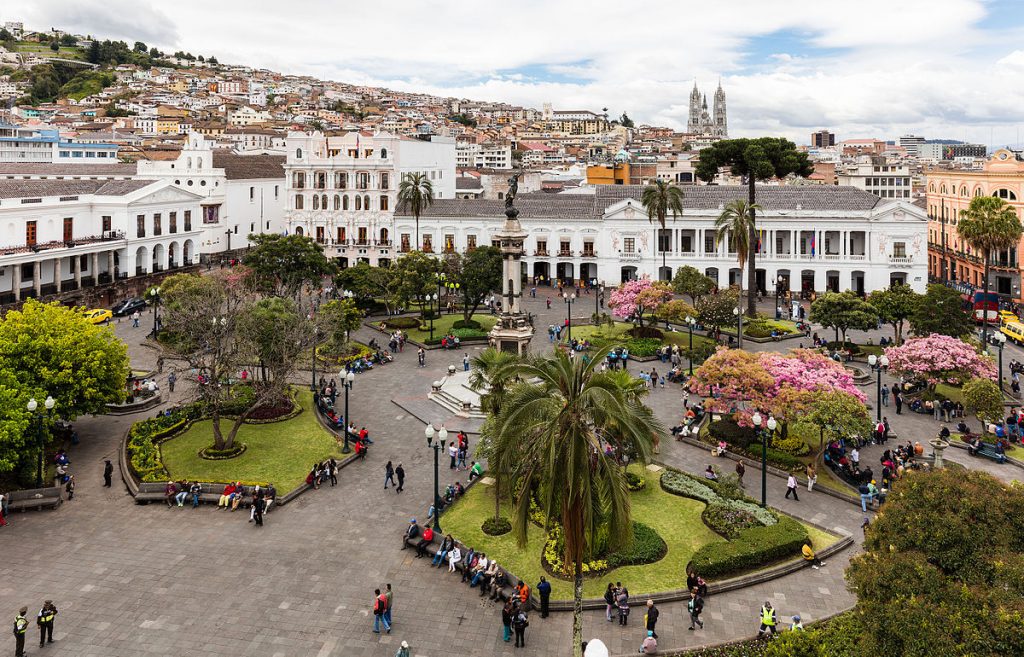 Over the past year, several countries demanded Taiwanese representative offices remove any references to Taiwan or the Republic of China, its official name, and change them to Taipei, mostly under pressure from China. Nigeria even demanded Taiwan move its office out of the capital Abuja and to Lagos, the most populous city.

The government of Ecuador wanted the name “Trade Office of the Republic of China in Ecuador” changed to “Taipei Trade Office in Ecuador,” reports said.

As a result, Taiwan’s International Cooperation and Development Fund decided to stop the oyster farming project it had set up with a provincial government in the country, the Ministry of Foreign Affairs (MOFA) told lawmakers Thursday.

However, Ecuador was applying to restart the project, a request which was now under consideration, a MOFA official said, adding that relations with the Latin American country were positive if seen as a whole.

The demand for the name change was the result of situations which had accumulated over a certain time, CNA reported. Taiwan’s offices in Dubai and Bahrain had already changed names earlier this year. 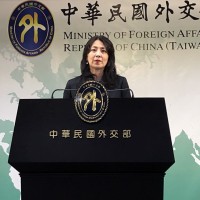