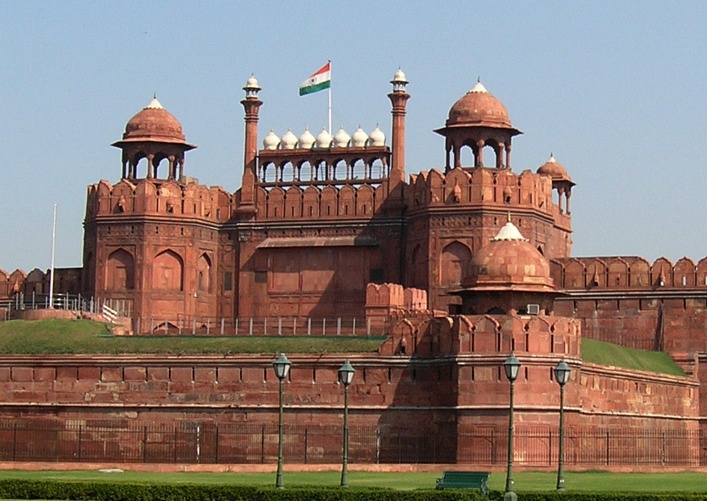 TAIPEI (Taiwan News) – At their trilateral meeting in New Delhi, top diplomats from India, Japan and Australia agreed to maintain the freedom, openness, prosperity and inclusiveness of the Indo-Pacific region.

The statement from India’s Foreign Ministry was seen as a marked contrast to recent endeavors by China in the South China Sea, such as the demarcation of its own Air Defense Identification Zones, the construction of military installations on disputed islands and checks on maritime traffic, the Central News Agency reported.

The trilateral meeting occurred soon after discussions between the foreign ministers of India, China and Russia in November. Japan’s Vice Foreign Minister Shinsuke Sugiyama and Frances Adamson, the secretary of Australia’s Department of Foreign Affairs and Trade, were hosted by India’s Foreign Secretary S. Jaishankar.

The promotion of regional peace and stability were the focus of the meeting, according to a statement from India’s Foreign Ministry. The three countries agreed that the long-term interests of each nation in the region and in the world were best served by their quest for freedom, openness, prosperity and inclusiveness. 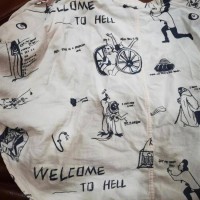 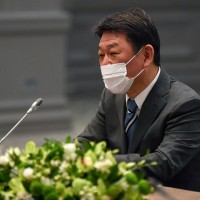