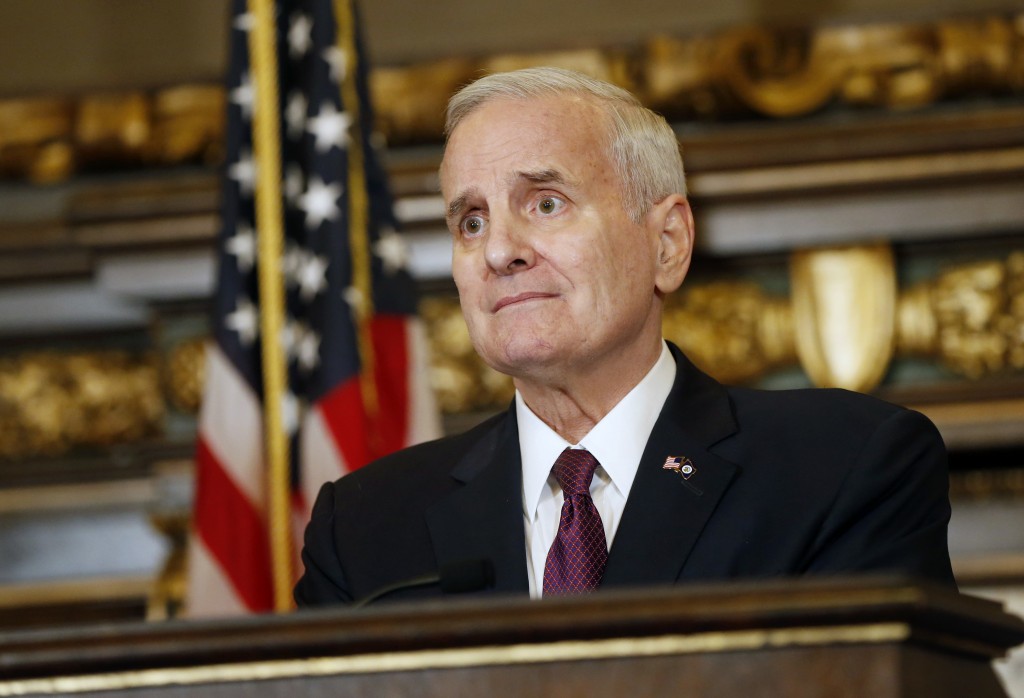 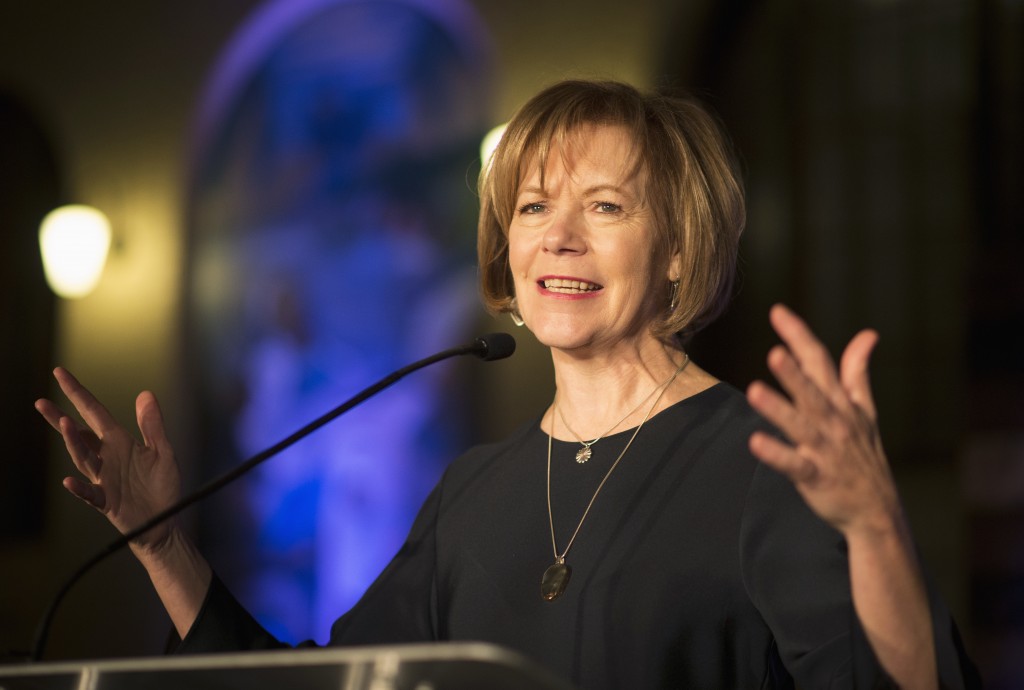 Dayton has declined to answer questions about the appointment since Franken announced his impending resignation last week following allegations of sexual misconduct. In making the appointment, Dayton was weighing a short-term replacement against pressure from top Democrats in Washington to name someone who would run in 2018 in a special election to complete Franken's term ending in 2020.

A Democratic official told The Associated Press last week that Dayton was ready to choose Smith as a placeholder before being pressured to appoint someone who could leverage the appointment into a 2018 run.

That official and a second Democratic operative said that Smith was considering a 2018 run amid that pressure. Both Democrats spoke on condition of anonymity to speak freely about private discussions ahead of an announcement.

Smith, who earlier this year passed up an expected campaign for governor, did not immediately respond to telephone messages Tuesday. She has not responded to questions about the appointment since Franken announced plans to resign in the coming weeks.

Smith, 59, a native of Albuquerque, New Mexico, arrived in Minnesota in 1984 to take a marketing job with General Mills. She grew more political active in the 1990s, founding her own marketing and political consulting firm and eventually managing Walter Mondale's unsuccessful 2002 Senate run as well as his son Ted Mondale's 1998 governor for candidate — also unsuccessful.

She also served as a vice president of external affairs for Planned Parenthood Minnesota, North Dakota and South Dakota, from 2003 to 2006. After that, she served as chief of staff to Minneapolis Mayor R.T. Rybak before taking the same job with Dayton.

The special election for Franken's seat is certain to be a closely watched and expensive race for what amounts to a swing seat. Republicans have already floated the possibility that former two-term Gov. Tim Pawlenty will run, giving them a widely known candidate who can raise plenty of money.

In a sign of Pawlenty's potential political strength, a top Democratic-allied interest group, Alliance for a Better Minnesota, last month paid for a poll attacking him at a time when he was said to be considering a run for governor.

Pawlenty deflected questions about a Senate run Tuesday in an appearance on CNN, where he weighed in on the Alabama Senate race against Republican Roy Moore's candidacy. Moore narrowly lost the race to Democrat Doug Jones.