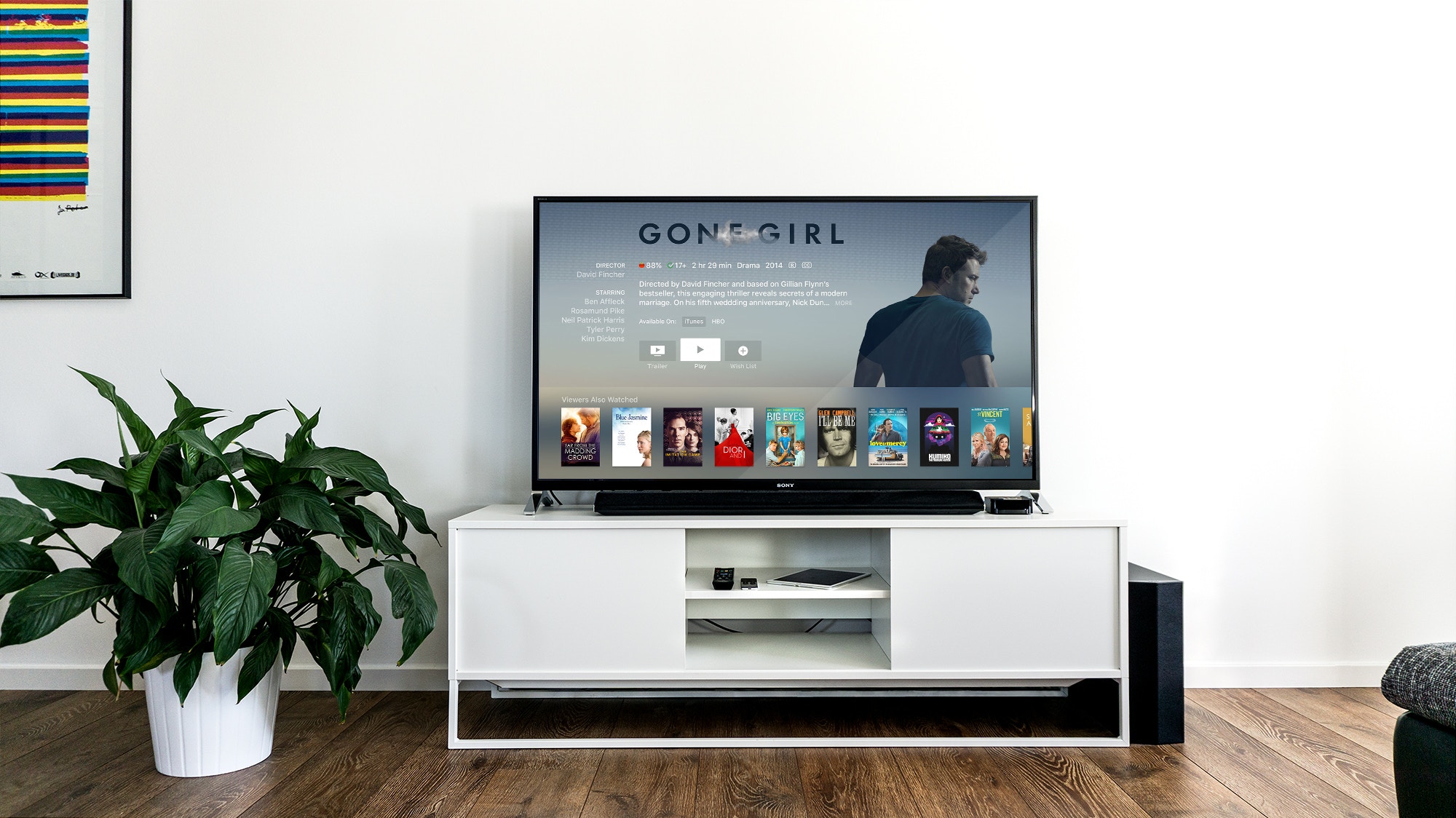 "Cheating" on your partner and bingeing ahead

On average, a TV series is binged in 4 days, though in Taiwan the average is 3 days.

Taiwanese couples most often “stream cheated” on their partners with horror-thriller genre shows. The most tempting programs were “Sense8,” “Black Mirror,” and “Santa Clara Diet.”

The Netflix survey revealed that 46% of couples watched ahead of their partners and more would if they could. The shows most frequently enjoyed together with friends and family were “Chef’s Table” and “Stranger Things.”

Data shows that the bingeing habit in Taiwan took hold this July thanks to Typhoon Nesat. In fact, Sunday, July 30 was the biggest streaming day of 2017, likely as a result of the weather.

In Asia over 60% of Netflix viewers watched shows on TV sets connected to the Internet, including 36% of Taiwan viewers, and mostly to watch family programs. HDR, 4K, Dolby Atmos, and similar technology are luring viewers back to bigger screens.

Users are also increasingly watching on smartphones and smart TVs. Smart technology, like Apple TV, Roku, Chromecast, and Amazon Fire Sticks, makes connecting the internet to screens simpler than ever. Taiwan versus the world

In 2017 alone Netflix released over 15 original TV shows from Asian countries including the announcement of Taiwan’s first Netflix production, “Bardo” (擺渡身), in August as well as another original series from Taiwan, “A Taiwanese Tale of Two Cities.”

Viewing trends differ by place and Taiwan is no exception. A comparison of how viewing habits in Taiwan differ from global trends can be seen in the Netflix infographic below: