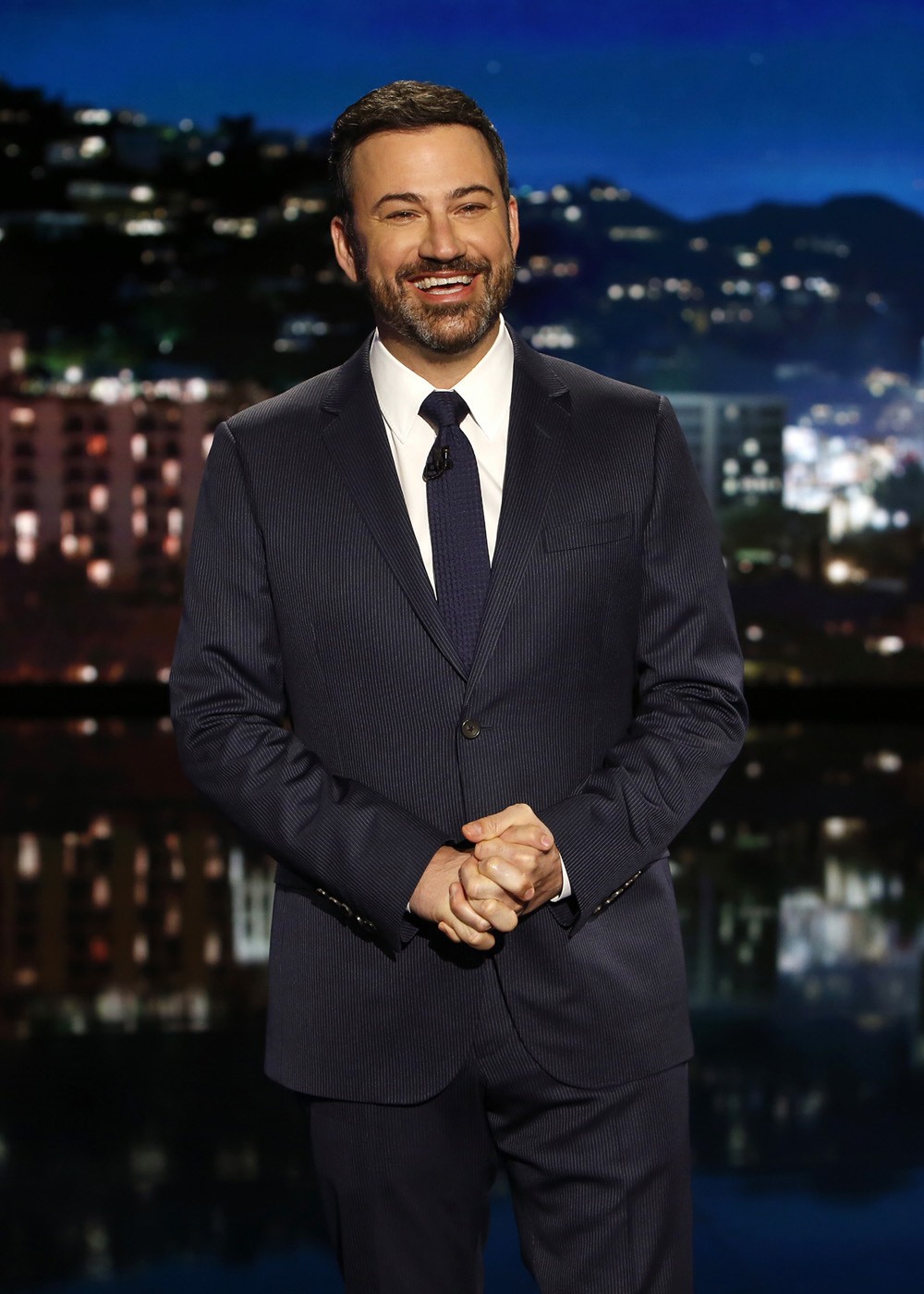 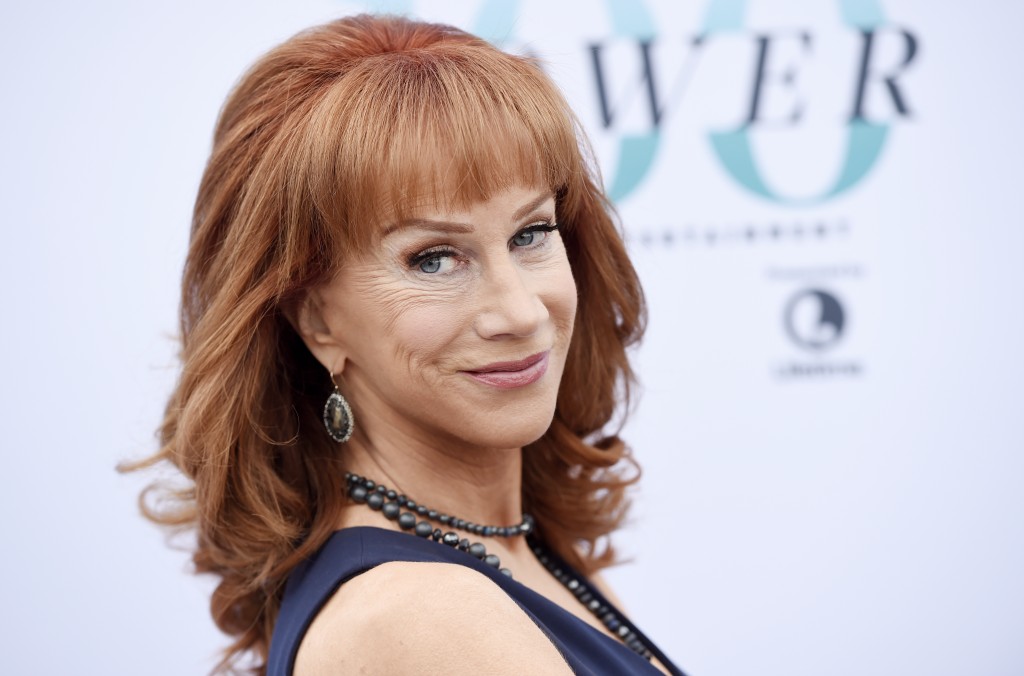 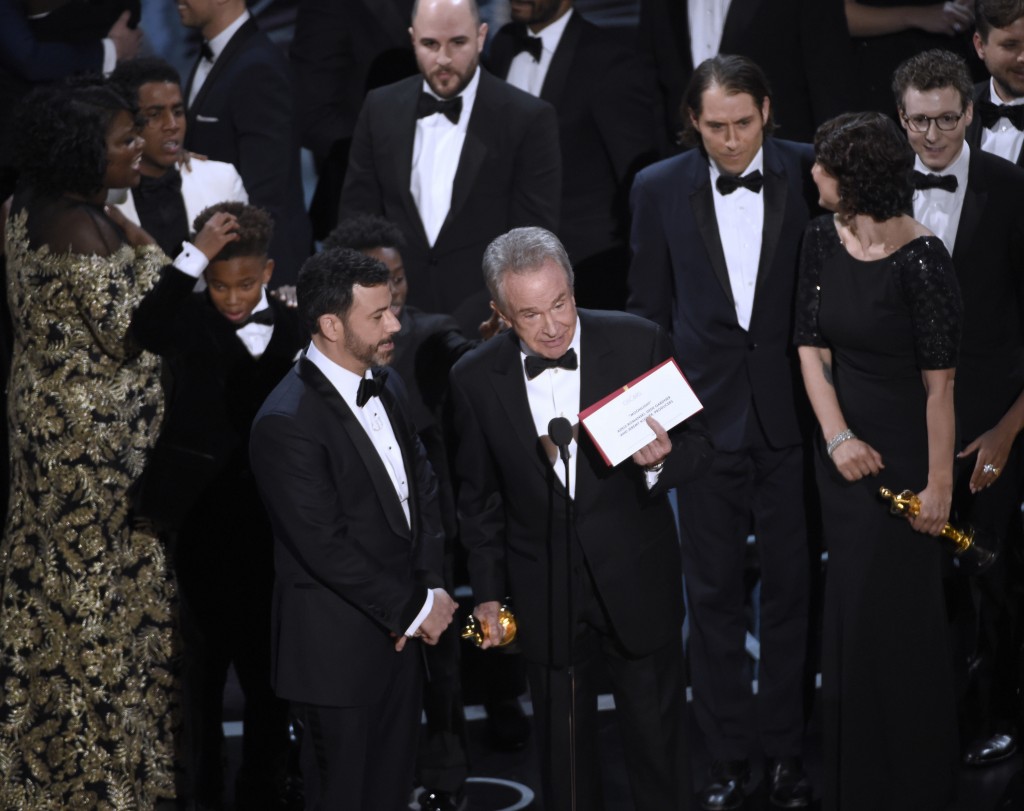 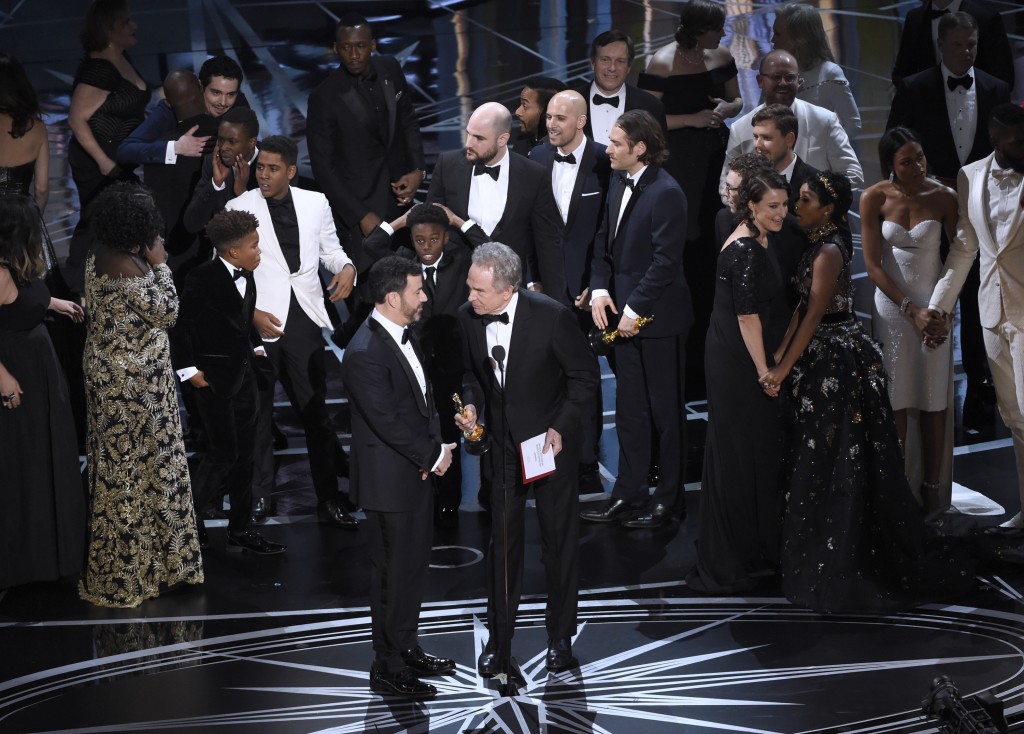 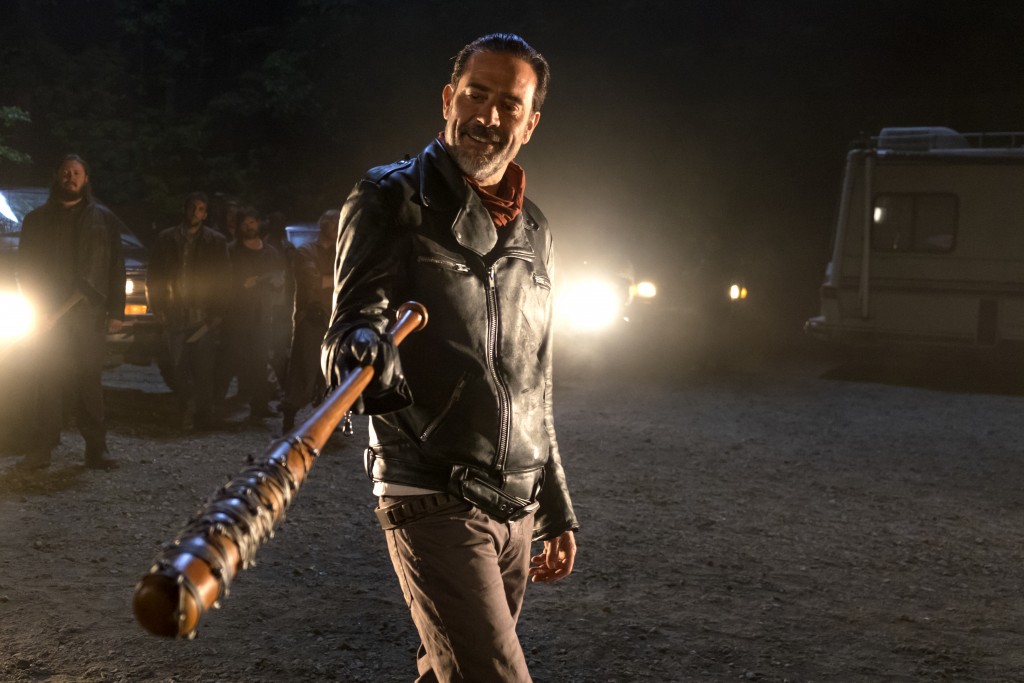 NEW YORK (AP) — It's been a wild and wearying year in the world of TV, with dozens of memorable moments.

Melissa McCarthy lampooning then-press secretary Sean Spicer in a January "Saturday Night Live" sketch where the actress taunted reporters as "losers" and fired a water gun at the press corps.

"Sesame Street" added a new character to its line-up this year with Julia, a Muppet youngster with blazing red hair, bright green eyes — and autism. Rather than being treated like an outsider, too often is the plight of kids on the spectrum, Julia was welcomed as one of the gang.

And perhaps most memorable of all, "La La Land" was proclaimed best picture at the Oscars. But oops. The winner actually was "Moonlight."